Some people insist blockbuster movie franchises are always the same.

Do you agree, or are you just tired of people making that complaint? Either way, worry no more. Here are five daring ways to shake up movie franchises and make them exciting again.

Some of the following suggestions might be cost or otherwise prohibitive. Yet where there’s a will, there’s a way.

Have Franchise Sequels Be in Different Genres

Say I create the first movie of an action franchise. The film is a hit, and people immediately clamor for a sequel. So what do I do? I make an action-free drama, focusing on who the hero is, why he does what he does and what his personal life is like. The sequel is completely set in the real world and entirely different from the first story.

For instance, say someone would make a movie of my upcoming story, “Sodom by the Susquehanna,” which will feature plenty of action and would cost millions to make. And say that movie proved a success. What should the sequel be?

How about a small tale looking at the life of one of the characters? Show his unrequited love for the girl of his dreams. How does he deal with the depression that follows? How does it impact his character? And what is the resolution?

The sequel would be cheap, yet character and franchise recognition would be huge. The curiosity factor would be big, too. What other movie franchise went small for its sequel? End result: a massively profitable movie—especially when compared with the production cost of your typical blockbuster.

Subsequent franchise entries could bring back the action. But there would also be room for horror, comedy, suspense, romance and so forth in the series.

Wouldn’t that be a fun franchise to watch?

Have the Bad Guy Win

There isn’t anything new about having the protagonist lose in a film. But it would be a novel idea for a blockbuster movie franchise.

Think about it: who would expect that to happen? Furthermore, once a franchise goes this route, it has now established that a win isn’t guaranteed for the good guys in future installments.

And how many more people do you think a franchise would draw now that no one knows how the stories are going to end? And how much richer does it make the other installments when the good guys do emerge victorious?

Some franchises have already done this, to an extent. I’m talking about going even further than having a significant (but not devastating) bad guy win in act two of a trilogy.

I’m talking about the bad guy killing the hero and drastically altering life in that fictional universe. Or, consider this creative alternative. Make a sequel that calls into question whether the protagonist up to this point is actually the “good” guy.

This would completely throw things into chaos and set up a major conflict for future installments.

Make Multiple Movies for the Sequel

It’s not uncommon for filmmakers to shoot different endings to a movie and choose the one that works best. So take this practice and run with it.

Film not just multiple endings to a franchise installment but variations on the plot. Make the changes significant enough that they give an entirely different feel to the movie and have different resolutions. And then release a separate version in theaters each week.

Box office receipts drop off significantly between the first and second week. So encourage heavy repeat and new viewings by showing a fresh version of the movie for three, four, five, or more weeks in a row.

If franchise producers aren’t comfortable with that route, they could try this. Instead of making variations on the plot with the same sets and actors, they could simultaneously make entirely different movies featuring the same plot but with different casts, settings and even genres.

For instance, if a franchise involves a man who must rise from a humble background and stop a growing evil with the help of the girl-next-door, make one movie sequel a straight-up action movie, make another one that’s a comedy, and another that’s suspenseful.

Or, you could make multiple action movies told in different styles. Why not set one movie in the present and another in the future—or even the far-flung past?

And then release these variations in theaters at the same time.

Filmmakers have already done something similar with the way they retell Shakespeare (some are set in the appropriate time. Others take place in the present). Or every now and then two competing productions make similar movies at nearly the same time (“Dante’s Peak” and “Volcano,” and “Armageddon” and “Deep Impact”).

But I’m not aware of any production having chosen to make multiple variations of the same movie which it releases simultaneously as a single franchise sequel.

What about a public domain film franchise everyone can play in?

Someone would create the base story, and then everyone would be free to expand that universe and tell his own stories. Each person exclusively owns whatever tale he tells, but he can draw from other people’s stories and they from his (without copyright infringement).

In other words, just as we have many different re-tellings of Robin Hood, people would be able use the base franchise to tell their own interpretation of it.

And when a production company decides to make a big-screen interpretation of this open source franchise, it will have a huge audience already built in. And if the people don’t like it, anyone else can produce his own version and make a new franchise out of that.

No more worries about fan fiction infringement. And no more complaints about the creator of a franchise “not telling the next chapter of the story the way he should!” Anyone would now be free to tell it the “right way” and make his own franchise all the way contributing to the expansion of that open source universe for others to use after him.

Make a Franchise that Actually Contributes to Society

If movie makers are going to spend $200 million on a film, why not spend half of that building an actual hospital or something similar? Have the hospital factor into the movie and then when they’re done with it, let it actually be a working health care facility.

But that would mean they’re only spending $100 million on the movie even as they’d have to make up the cost! Correct. That increases the risk of losing money!

But how many “blockbuster” movies spend $200 million solely on a film and lose money anyways? So even if a production doesn’t recoup its investment, at least it will have spent half of it on something that has a lasting, positive impact on society.

And the charity goals don’t have to be limited to something like new hospitals. Spend money on purchasing a farm if a movie has a farm in it. Transfer it to a farmer or steward afterwards to cultivate the land. Or purchase a huge tract of woods for a film and then make it into a private retreat or sanctuary after filming wraps.

Why not build a custom machine shop that creates specialized equipment for the hero in the movie and then have skilled laborers take over later. This idea creates permanent jobs and improves society.

The possibilities are endless.

But how would this all translate into making movie franchises new and exciting? Would you find a franchise more enticing to see if you knew at least part of what you saw on screen was also being translated into something tangible and useful in real life?

Mortal Gods: Ignition is Paul Hair’s collection of three short stories about superhumans in a real-world setting. Read an excerpt of one of these stories at Liberty Island. Buy the full eBook at Amazon. 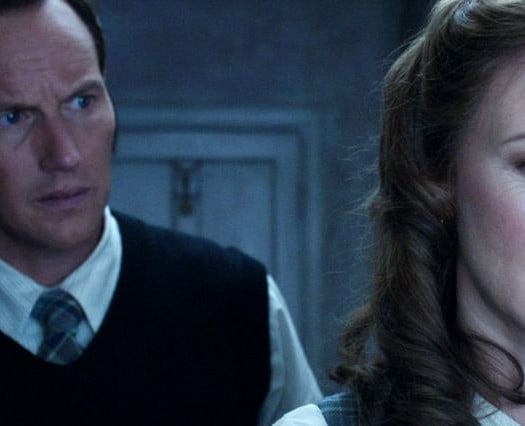 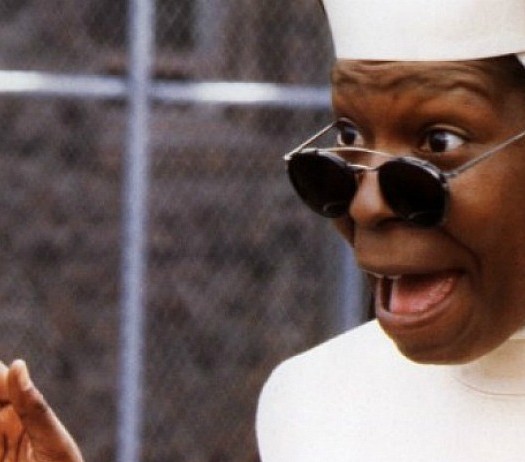