“The Franchise,” a new podcast dedicated to Hollywood’s hunger for branded properties, takes a different approach. It applauds the best of today’s sequels and looks back at epic franchises of yore The podcast isn’t immune to giving films a gentle ribbing when they deserve it.

Hosted by Henry Papale and Daniel Erenberg, the podcast explores the movie universes we can’t stop watching …. even while we bark about the lack of original fare.

“It’s easy to be 100 percent pessimistic about it,” Papale says of the industry’s lust for recognizable content. “There’s been some great franchises that seem to have life [still] in them.” Just look at what’s now known as the Marvel Cinematic Universe, Papale says.

“It’s one of those rare franchises that’s not self-contained,” he adds.

RELATED: Why ’90s Nostalgia Isn’t Ready for Its Closeup

Erenberg also hosts the “Surviving Survivor!” podcast. The program pairs an expert on the CBS reality smash with a show newbie. He came up with the “franchise” podcast after thinking about the conversations he routinely had with Papale.

Why not turn that banter into a podcast? Easier said than done.

“The first couple of episodes I was kind of nervous,” Papale says. “You have to drop that wall of, ‘what will other people think of it?’’

That first “Franchise” installment began on a dryly humorous note. The hosts observed that a major studio had left room on its schedule for an “untitled” movie franchise. That’s typical of the podcast, teeming with observations both droll and well informed.

Looking back at ‘80s-based franchises, for example, reveals a frustrating fact about Hollywood circa 2016.

“In the ’80s there was a strong emphasis on dialogue … Roger Ebert was fond of saying the action was justified by the story, not the other way around,” Papale says. “Today, you’re having buildings explode for absolutely no reason.” 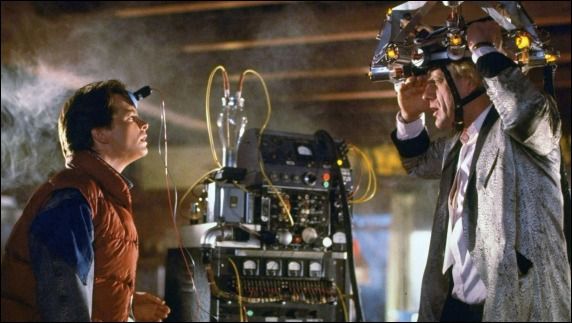 Anything goes on the podcast, assuming the hosts follow their own guidelines.

“Our basic rule for going into each podcast is that we’re not to have discussed [the films in question],” Papale says. It’s their way of preserving the show’s spontaneous feel.

Back to the Future

“You want them to play exactly as they did when you were that age, and they don’t,” Erenberg says. 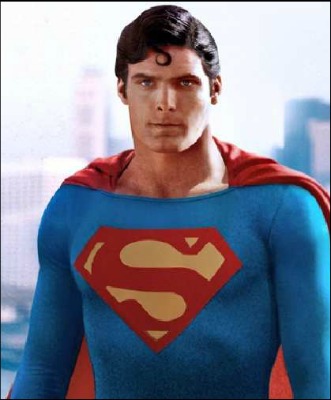 “When you’re 12 years of age you don’t realize ‘Back to the Future II’ is misogynistic.”

It’s equally interesting to note how studios understood audiences were far more patient then than they are now.

As movie buffs, they enjoy revisiting films from their youth. They’re finding out they aren’t alone.

So far, horror franchises like “Scream” are drawing plenty of audience feedback. Other oldies, like the original “Basic Instinct” and its ill-advised sequel, haven’t aged well from a pop culture perspective.

FAST FACT: A 2016 report by the Pew Research Center found that 21 percent of Americans 12 and up have listened to a podcast over the last month. That’s an increase from the 12 percent figure from a 2013 survey.

The duo vow to bring in some guest “Franchise” voices in the coming weeks, letting them dictate which franchises will be discussed on a given episode.

Until then, it’s back to their flat screens for more intense movie watching.

Papale often keeps paper at the ready while re-watching older films given his “Franchise” duties. That might sound too scholarly given the content at hand. He still appreciates what bringing focus to what might be casual movie watching offers.

“It really does put things in a new light. It increases my love for the movies,” Papale says.