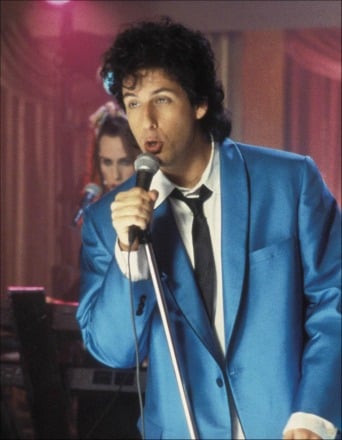 ‘80s nostalgia has been a cottage industry ever since Adam Sandler rocked a mullet for the 1998 rom-com “The Wedding Singer.” The “Hot Tub Time Machine” series saluted the decade’s best … and (very) worst styles. The same holds true for ABC’s “The Goldbergs.”

Even flops like the short-lived “That ‘80s Show” and 2011’s “Take Me Home Tonight” fell back on those parachute pants and synth power ballads.

What about the ’90s? Turns out the subsequent decade defies easy categorization.

And, of course, the upcoming “Friends” reunion.

They all hearken back to the ‘90s. They don’t necessarily mimic the decade like Sandler once did with the ’80s. How do you conjure a decade lacking mullets, beehive hairdos or bell-bottom pants?

Rob Weiner, humanities & popular culture librarian at Texas Tech University, says the ‘90s found American culture starting to splinter. And we can partially blame the Internet for that.

Web-based chatrooms and newsgroups let people dig deeper into their interests, connecting with souls across the globe who shared similar interests, Weiner says.

The decade became “much more compartmentalized,” he says. The runaway success of both “Friends” and “Seinfeld” proved robust exceptions. It didn’t help that the ‘90s lacked the creative lows charted just a few years prior.

“A lot of pop culture in the ‘80s sucked, but it was interesting in its terribleness,” he says. “’The Lost Boys’ is a great movie, but you look at that hair and you wanna cringe.”

When a TV show or film evokes the ‘80s now it falls back on the decade’s fashions to lead the way. Or just evoke an embarrassed chuckle.

The Anything Goes ’90s

Jennifer Barger, a personal stylist for DC Style Factory, says the ‘90s marked the moment when style rules took a holiday. The grunge trend instigated by Seattle’s music scene made an impact, but it didn’t stretch beyond the early ‘90s, Barger says.

“Everything’s in and nothing’s in,” says Barger, who contributes fashion articles for The Washington Post and Washingtonian Magazine. “Put on whatever you want and make it stylish.”

We do see flashes of ‘90s-era fashions in today’s cultural scene. Remember that Cake song about the “girl with a short skirt and a loooong jacket.”

Hip Hop Hooray for the ’90s

“It’s the decade when hip hop went from the underground to becoming mainstream,” Montour says. It still wasn’t as widespread, or eminently mockable, as those ‘80s styles. 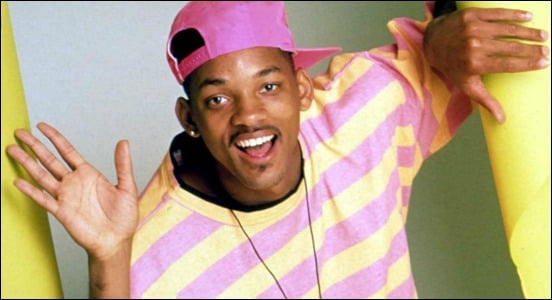 The ’90s saw a cross-cultural shift, a transition from ’80s mainstay Molly Ringwald’s look. That added a jolt to the scene, but it also diversified its fashion template. The result? Ensembles that didn’t allow for easy mimicry by Sandler or Team Hot Tub.

Vulture.com pop culture reporter Jen Chaney suggests a ‘90s wave could still be ready to wash over us.

The Hollywood executives greenlighting projects tend to be in their 40s or 50s, Chaney notes. For them, the ‘80s still matter. Now, a younger generation is pushing forward, people who connect with the ‘90s as their coming of age decade. 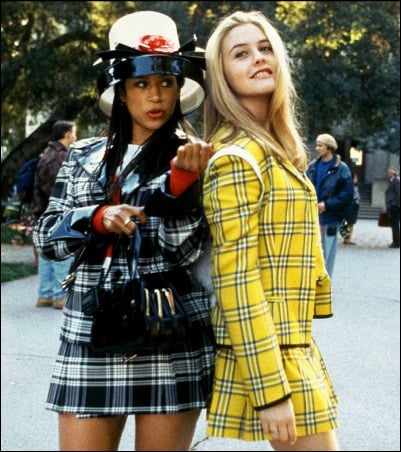 The Internet, which helped splinter public interests in the ‘90s, could ironically fuel the ‘90s resurgence.

“Half of Buzzfeed’s content is based on ‘90s nostalgia,” says Chaney, author of “As If!: The Oral History of Clueless as told by Amy Heckerling and the Cast and Crew

It just might not have the intensity of ‘80s nostalgia, though. The cultural splintering that occurred thanks to the Web and cable television applied to popular music, too. Top 40 radio’s dominance faded during the ‘90s, Chaney says.

The same director that delivered the ultimate ‘70s film, “Dazed and Confused,” gave us an ‘80s version of youngsters via “Everybody Wants Some.”

The recent “We Summon the Darkness” stages its bloody theatrics during the Reagan era’s hair metal phase.

No matter the cultural shifts in discussion, looking back at past decades isn’t going away. Hollywood won’t let it, for starters. Brands rule in modern America.

The trick, Chaney says, is creating content that speaks to both those who remember the decade and others with few ties to it.

“Any decade can be ripe for revisiting if it’s done really well,” Chaney says.