Sunday's premiere of the new AMC series "Preacher" had reviewers wondering if the show can bolster the channel's struggling lineup.

I look at “Preacher” in a different light.

It inspired me to write “MORTAL GODS: IGNITION

,” a book about the exploits of superhuman individuals in a real-world setting.

Actually, it wasn’t AMC’s “Preacher” that partially inspired me to write “Mortal Gods: Ignition.” Rather, it was the 1990s comic book series of the same name.

I never read the “Preacher” title but became familiar with it through heavy promotion by the comic book industry. If you don’t know it, you can read a thorough analysis of it at PopMatters.

And it was a combination of “Preacher” and a ton of other terrible entertainment over the years that finally caused me to say enough was enough. It’s time to produce my own stories.

That’s right. “Preacher” didn’t partially inspire me to write “Mortal Gods: Ignition” because I liked it; it helped inspire me because I loathe it.

Don’t worry, though. I’m not here to rip into “Preacher” or tell you to stay away from it. Read the comic book series and watch the TV show if you want.

Like I told the commenter who said he was interested in FOX’s “Lucifer” when I wrote about Hollywood’s fascination with glorifying Satan and demonizing God: “Go for it. Just make sure to buy ‘Mortal Gods: Ignition.’ too.”

“MG:I” is the opposite of what you can expect from “Preacher” and other standard stories. It’s a fun book, and it makes you think about both contemporary issues and eternal themes.

In short, it’s intended to be entertaining literature.

Whereas “Preacher” is simultaneously a nonstop attack on God and a promotion of evil (dispute that if you like), “MG:I” is the opposite. It’s a book where the protagonists actually want to destroy evil instead of siding with it.

At the same time, “MG:I” isn’t a collection of sermons or moralizing. Nor is it a book where you will always agree with the protagonists’ actions.

So what’s it about?

“MG:I” is a collection of three short stories examining how people with superhuman abilities (they are not superheroes) might address modern issues. 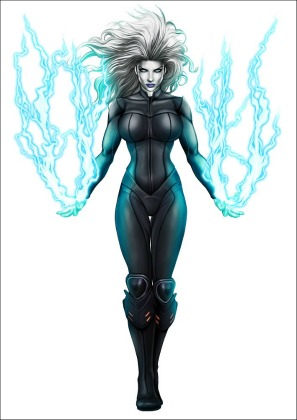 And to give you an idea of what I mean by this, the second story is titled, “The First Transgender Superhuman.”

Read its opening few paragraphs at Liberty Island. You might wonder how the concept of a “transgender” superhuman factors into the resolution based on this excerpt, but I assure you that you won’t be disappointed once you read the entire story.

Apart from being a highly relevant tale, the last line of “The First Transgender Superhuman” likely will be one of the funniest lines you’ll read all year.

Read Dave Dubrow’s “MG:I” review for another perspective on the book. Dave is a fellow Liberty Island creator, and he offers great insights on it.

So my rejection of “Preacher” and other mainstream entertainment helped inspire me to write “Mortal Gods: Ignition.” But that’s not the reason you should buy it.

Buy it because it’s a good book with stories you’ll enjoy reading. And after you read it, review it at Amazon. Comment on it at my website (Liberate Liberty) and at my creator page at Liberty Island.

(By the way, there also is a free short story set in the Mortal Gods universe at my Liberty Island page. It’s a quick read called, “I Am Chaos.” And for fans who enjoy analyzing stories, here are two things to think about with “I Am Chaos”: (1) What is unique about the protagonist Caitlin throughout the entire story? (2) Some people might argue that Caitlin isn’t the protagonist. Why would they make such an argument and why would they be wrong?)

Paul Hair writes fiction and nonfiction. He writes under his own name and he ghostwrites for other authors and personalities. He also is a veteran intelligence analyst who provides clients with professional intelligence analysis and other national security insights. 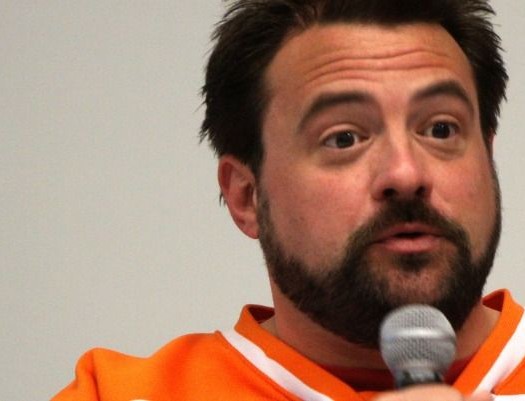 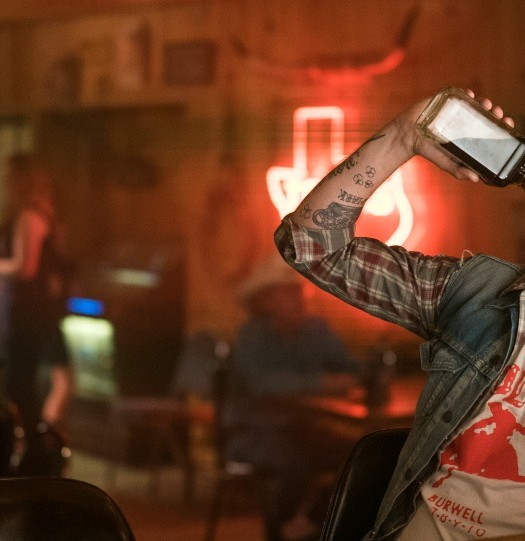