Jennifer Kent's latest film is tough to watch, no doubt, but the rewards make it worth the struggle.

In “The Nightingale,” from “The Babadook” writer/director Jennifer Kent, Clare (Aisling Franciosi) is a woman living in a brutal, predominantly male environment of 19th century Australia.

Clare is Irish, enraged by a terrible incident and is out for revenge. A despicable crime committed by a group of soldiers, led by a smarmy sadist named Hawkins (Sam Claflin), sends Clare on a lengthy journey on foot across an extremely dangerous terrain.

Kent’s troubling film doesn’t just contain rape scenes, it’s about the act itself and how rapists dehumanize and rob from the souls of their victims. There are scenes here that are painful to witness, presented in intimate close-up.

In addition to conveying colonialism at its most barbaric and savage, there is also a portrait of racism within this landscape. Clare hires an Aboriginal tracker, named Billy (Baykali Ganambarr), who she is rather cruel towards; this portion of the film sets up a dynamic that will develop in an expected way and it is perhaps the only element here that could be described as predictable.

Yet, leave it to Kent to avoid sentimentality, moralizing or an easy way out to any of this.

While “The Nightingale is ostensibly a western, the film it reminded me the most of was Brian De Palma’s “Casualties of War.” Both portray the vile carnage a group of men create, as their sexual violence creates a trail of blood and casually tossed aside bodies in their wake.

Recent U.S. westerns, “Hostiles” and “The Homesman,” contained shocking scenes of frontier horrors, though this is far stronger stuff. Many won’t be up to enduring it. There’s no music score to soften or inform audience reaction, only ambient sounds and someone occasionally singing or playing fiddle.

This is an angry, potent commentary on colonialism, the violations of cruel men establishing oppressive environments and ugly periods within 19th century history. Like the works of fellow Australian Jane Campion, Kent has crafted a narrative about a woman who struggles to overcome the control of a male-dominated society.

None of the actors are familiar faces, which only helps. The performances are top notch, particularly Franciosi, who portrays Clare’s simmering rage in a way that will divide audience sympathy.

Yes, she is more than deserving of her fury but, as both Billy and the situation informs us, Clare’s mission of vengeance is perhaps a mistake and her uncontrollable rage a potential indication that she’s not thinking any of this through.

Claflin is, to say the least, an unforgettable villain and gives a chilling performance. Hawkins’ manner of controlling his victims is by turns charismatic and bullying. In supporting turns as Hawkin’s accomplices, Damon Herriman and Harry Greenwood are memorable at portraying men who may be even worse than their awful leader.

Ganambarr is, like his co-stars, excellent and finds the right tone for a character that acts as an audience surrogate but is still rife with pain and complexities.

Kent’s striking debut film, “The Babadook,” is also a exploration and deconstruction on the struggles of being a mother. I admired much of “The Babadook” but found the final third to be problematic – as absorbing as the tale is as a metaphor for a child experiencing his mother’s broken state of mind, it fell apart during the wonky climactic exorcism, in which the horror (which is effective if viewed from a psychological perspective) is meant to be taken literally.

While nowhere near as detrimental to the overall impact of the film, “The Nightingale” also has an ending that, while not a disaster, should have been reconsidered: much of the film is a pursuit, until Kent takes the tale in an unpredictable direction.

There’s a potent, rousing scene in which a character is given a moment to say everything that needs to be said. It’s the true emotional climax of the film. Then, the story keeps going, giving in to audience expectations a little too much.

While the final moments have a poetic strength in their imagery, the entire third act feels over-expanded. The other chief flaw are the needless dream sequences, which present Clare’s state of mind in an on-the-nose way; Franciosi’s performance more than cues us in on Clare’s deeply troubled psyche.

This is a tough one to recommend, though it deserves to be seen. For adventurous filmgoers who think they can handle it and serious movie lovers who are up to a challenging movie, this is a rewarding and accomplished film.

“The Babadook” is highly accomplished and deserving of its enthusiastic cult following but, when coupled with this film, it shows that Kent is no one-trick-pony. Like “The Babadook,” this is certainly a horror film, though in ways that have nothing to do with the supernatural.

Kent is providing a warning, for us to prevent repeating the sins of our past and not compromise ourselves into becoming the very things we hate about humankind. That’s a rough message but a valuable, timely one.

Three and a Half Stars 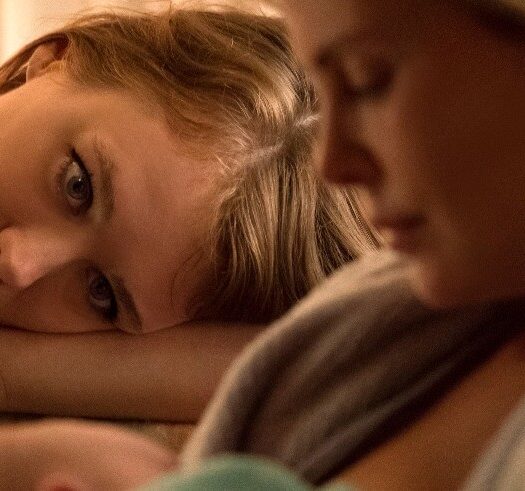 Why ‘Tully’ Is Almost Too Good at Capturing Motherhood

Read More
Why ‘Tully’ Is Almost Too Good at Capturing Motherhood 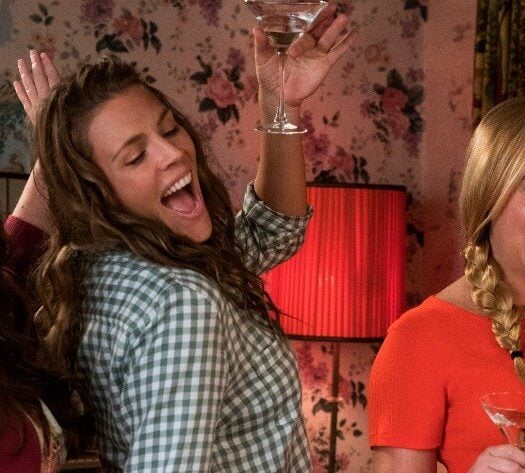