Free speech is under attack, and they can’t be bothered to defend it.

The recent Oscars telecast featured the rich and famous spouting off on a crush of causes.

That’s on top of the other causes celebrities routinely embrace, ranging from campaign finance reform to AIDS awareness.

So why won’t celebrities speak out about the war on free speech? Isn’t that a cause they should care deeply about? 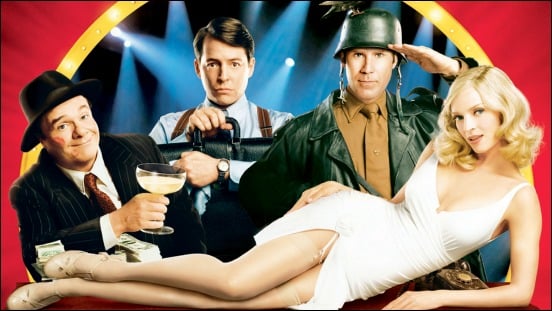 “The Producers,” the 1967 Mel Brooks romp that inspired a Tony Award winning musical, hit the stage Friday at New York’s Tappan Zee High School. Only the school’s superintendent had the production’s swastikas removed from the show.

It’s a classic farce mocking greed, the Nazi regime and anyone daffy enough to look back fondly at any aspect of Hitler.

And the show simply couldn’t go on as planned.

“There is no context in a public high school where a swastika is appropriate,” South Orangetown Superintendent Bob Pritchard told CBS2’s Tony Aiello. … A handful of Tappan Zee parents found the symbol offensive, and complained. After checking out the stage, the superintendent agreed.

If only this were an isolated incident in our current culture. Consider:

Don’t think the “Producers” censorship isn’t connected to the broader issue in play.

So far, a few stand-up comics have addressed the PC handcuffs issue directly. After all, it impacts their livelihood. Jerry Seinfeld is the biggest name to self-enlist in the battle. Other comics who have spoken out include Tina Fey, John Cleese and Adam Carolla. 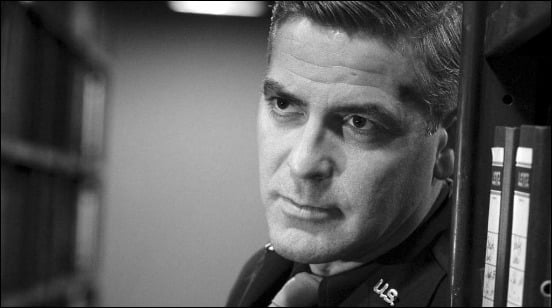 What about George Clooney? Sean Penn? Amy Schumer? These stars routinely fight for their pet causes through press conferences, interviews and other forums.

Are they concerned about the Twitter restrictions? The lack of free speech on the modern college campus? The mindset that leads a school superintendent to censor a show meant to mock a vile, authoritarian regime?

The silence from the A-list crowd is deafening. 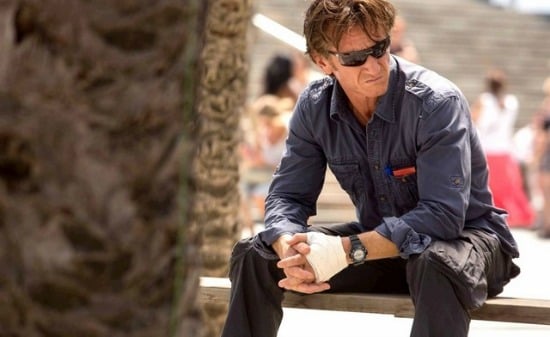 Now, more than ever, their voices need to be heard. After all, why should the public care about someone like Penn’s views on politics? He’s an actor, and a supremely talented one. What formal training or background does he bring to political affairs? None.

He’s an artist, though.

Surely his views on free speech matter. Now, let’s hear him speak up … before too few of us can get the chance.