GLAAD has a long history of holding comedians accountable for perceived gay slights.

The Gay & Lesbian Alliance Against Defamation hounded Adam Carolla following comments he made regarding the transgender community in 2011. Carolla’s apology proved insufficient to GLAAD.

That same year, the organization declared war against Tracy Morgan after the “30 Rock” star ranted that he would stab his son if he admitted to being gay during a stand-up performance.

Morgan eventually worked with GLAAD on a series of events aimed at increasing awareness of attacks against the gay community.

Only it never came.

RELATED: The Sad Transformation of Jimmy Kimmel Is Complete

Don’t worry – just keep tweeting – you’ll get back on top! (or does Trump prefer you on bottom?) Either way, keep your chin up big fella..XO https://t.co/R4QJCoGYCL

When your clown makeup rubs off on Trump’s ass, does it make his butt look like a Creamsicle? https://t.co/DEhmfOh0Hn

A search for “Kimmel” on the GLAAD web site comes up empty in connection to his recent comments. HiT reached out to GLAAD for reaction to Kimmel’s comments as well as a homophobic joke Tweeted by Chelsea Handler.

Jeff Sessions is definitely a bottom.

GLAAD wasn’t the only gay rights group to stay mum on the issue. The National LGBTQ Task Force didn’t return a request for comment. Nor did the Human Rights Campaign.

A representative with Human Rights Watch fired off a response early Monday even though this reporters’s deadline was COB that day:

“Unfortunately our researchers are not available to comment on this.”

Kimmel attempted to end the feud Sunday via an apology painting himself as the victim. Hannity accepted Kimmel’s tortured mea culpa.

Only then did some other media outlets dub his gags offensive – but with very little outrage. So why couldn’t gay rights groups at the very least condemn the comments?

Here’s a theory: Both Kimmel and Handler are liberals. They spend considerable time fighting conservatives on behalf of progressive causes. Kimmel in particular has become a hero to the Left. Media outlets routinely share his vitriol against President Trump and the GOP in general.

That offered each a protection of sorts other comics wouldn’t receive.

That “Outrage Double Standard” is progressive par for the course. When TBS ribbed Hillary Clinton as a “hyena” Samantha Bee demanded an apology. TBS quickly obliged.

Yet conservative women are routinely harassed, attacked and mocked in the cruelest ways possible without a whimper of protest from NOW or other women’s rights groups.

It turns out not all outrage is created equal. 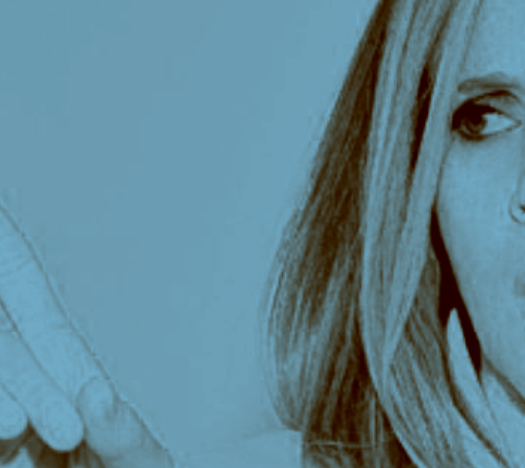 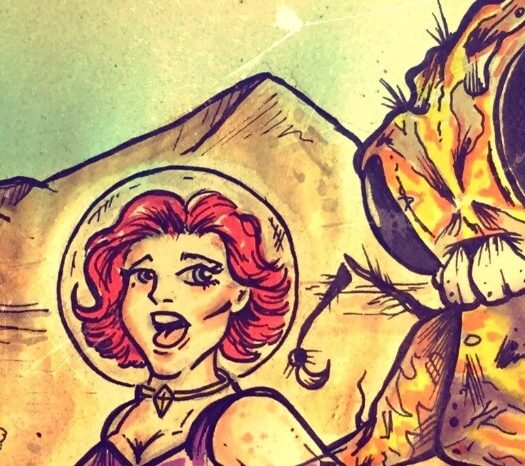 Read More
Meet the Minds Behind an ‘Appalling’ SJW Takedown