“Star Trek Beyond?” – “Captain, I gotta have more power!”

Some films simply got overlooked along the way. They weren’t disasters or critical duds. These summer sleepers simply failed to rise above the pop culture noise machine. There’s no shame in that. 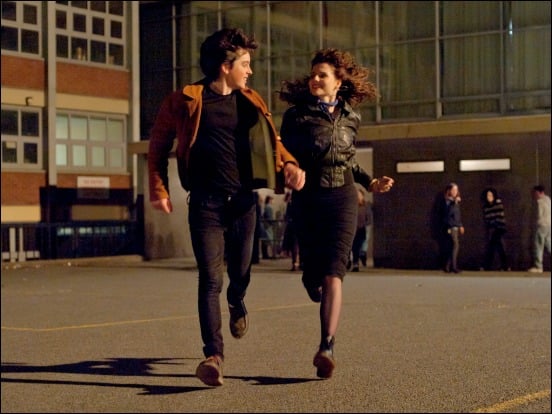 It’s still sad that each of the following movies failed to find a crowd. Never fear, though. Some are already available on home video and streaming services. Others will be there soon.

We’re about to be bludgeoned by Oscar-bait movies. And there’s nothing wrong with that. Just don’t let the following summer sleepers sneak by us again.

If any movie deserves to become a cult hit, it’s this ’80s throwback. Before Eleven and her pre-teen pals amazed us in “Stranger Things,” an unlikely crooner wooed a girl with pop songs. Director John Carney of “Once” fame fused music and movies in the best way possible. Again.

“Sing Street” is now available in all home video formats. If you made mix tapes in the ’80s, it’s essential viewing.

Bryan Cranston has come a long way from being the dad with the hairy back on “Malcolm in the Middle.” Now, he’s an Emmy winner fresh from his “Breaking Bad” victory tour. 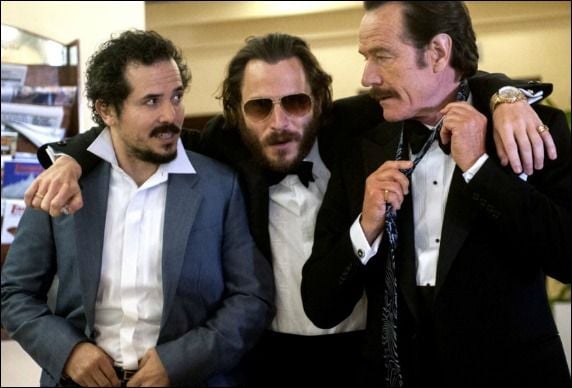 So why didn’t “The Infiltrator” make any coin? The true story of an undercover agent deep within the ’80s drug cartels proved mesmerizing. So did Cranston, showcasing his range anew. You could blame it on being a bad match for summer time audiences. Or, it simply lacked the critical hosanas a movie like this craves for commercial clout.

Either way, it’s one of the year’s best films. It comes home to Blu-ray Oct. 11.

The Fundamentals of Caring

Netflix’s “Stranger Things” sucked up most of the streaming oxygen this summer. That left this original film starring the great Paul Rudd in the dust. Rudd stars as a middle-aged man who takes a gig caring for a disabled teen (Craig Roberts, excellent). 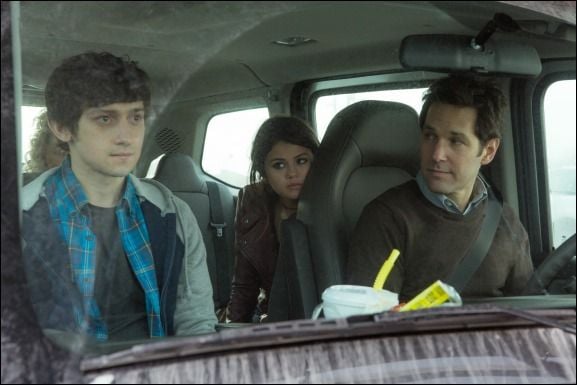 Their bonding hits just about every note you expect. And yet it’s charming and soulful all the same. This Netflix feature is available for streaming now.

Kevin Spacey as the disgraced ex-President? Michael Shannon clad in the King’s white jumpsuit? What’s not to love?

“Elvis & Nixon” is more than a curiosity, though. It’s a well-structured comedy with something to say about pop culture, politics and how the two are the strangest of bedfellows. Consider it the next time President Barack Obama invites Beyonce to the White House. 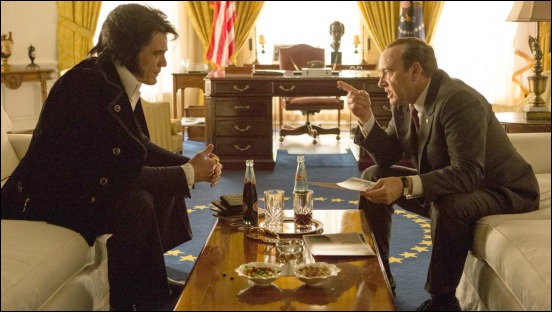 It’s all based on a crazier than fiction story, but the sly humor and creative flourishes make a historical moment sublime.

Best of all, “Elvis & Nixon” is available both on home video and via Amazon Prime’s streaming service.

Has any film ever enjoyed a more tawdry postscript than the “Weiner” documentary?

The May release, which snared a measly $1.6 million at the box office despite, got even richer following its subject’s latest headlines. 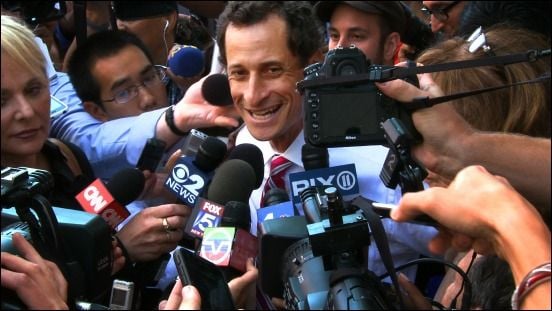 It all starts here, though, with a film capturing how disgraced Congressman Anthony Weiner campaigned to become the Big Apple’s mayor. We all know what happened, but seeing a politician implode in a nonpartisan fashion is fascinating all the same.

The movie is out now on home video outlets. Showtime had planned to air the documentary Oct. 22. Now, the pay channel is in talks to add extra material to the film in the wake of the subject’s latest sexting imbroglio.

Improv comedy got its closeup in this smart, bittersweet tale from Mike Birbiglia. A group of sketch comics goes through some serious growing pains when one of their members gets a major career break. 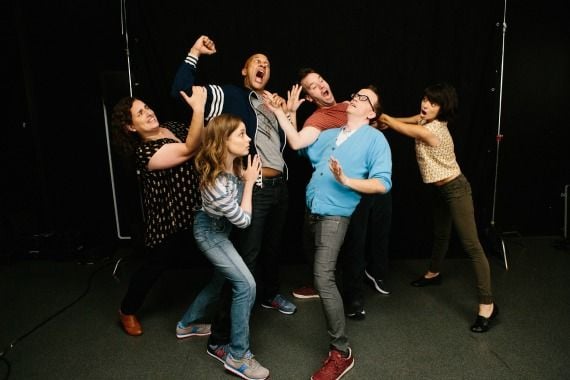 What follows is ugly, earnest and always truthful. Just like the best comedy should be. Only Birbiglia isn’t an A-list talent, and despite aggressive pitching via NPR “Don’t Think Twice” only generated $2.5 million so far.

You can still see “Twice” in a dwindling number of theaters.

Can We Take a Joke?

It could be the most important film of the year. Really.

“Can We Take a Joke?” examines how political correctness is crushing original comedy. Only it’s doing much more than that. It’s snuffing out free speech on college campuses while transforming tomorrow’s leaders into thumb-sucking wimps.

We see Adam Carolla, Gilbert Gottfried and Heather McDonald rail against the Thought Police. The documentary goes beyond their complaints. This isn’t a laughing matter, and our culture is at stake.

“Joke” is available now via Video on Demand outlets.