The far-left movement which recently celebrated a convicted cop killer's birthday targets a TV show that has yet to air.

The Women’s March has a new target.

The group, part of the “Resistance” against President Donald Trump, threw its Twitter feed behind the #NoConfederate campaign.

The movement wants to shut down HBO’s upcoming series “Confederate.” The show hasn’t cast a single star yet. No script has been written. No air date has been released.

That hardly matters to its detractors. The group heard the show’s basic premise and demand the series never see the light of day.

The series features an alternate history where the South seceded from the United States during the Civil War … and retained slavery. The ugliest of institutions didn’t go away but became entrenched in 21st century America.

It’s a provocative theme, no doubt. And it could be revolting if not handled delicately.

Yet in recent years we’ve seen another tale that chilled us, too. “The Man in the High Castle” envisions a world in which Hitler’s Third Reich won the second World War. America got partitioned into several pieces under the command of Germany and Japan.

That’s a frightening scenario. It’s also one of the best shows to come out of the Amazon Prime pipeline. Will “Confederate” even get to that stage for a side-by-side comparison?

The Women’s March hopes not:

We saw what happened when we demanded advertisers #DropOReilly. Now it’s time to use our collective voice to say #NoConfederate. https://t.co/I8ZttOxj5a

The Twitter responses to the Women’s March statement are revealing. Some took the group’s side. Many did not.

I think this is ridiculous. Why judge a show that hasn’t even been filmed yet, much less viewed?

I get why people might assume it will be offensive. But no, I don’t get promoting censorship. Especially for a show that has never aired.

O’Reilly was a well established issue w long history. This is art that hasn’t even been presented yet. Shame on you.

Again, you are disappointing this DC Women’s Marcher with this campaign. Who the hell is making these misguided decisions?

This is just about the phoniest outrage ever. Not a single episode has aired. How long before you’re protesting Shakespeare in the Park?

The Women’s March is hardly alone in wanting HBO to cancel “Confederate” before it can even move forward. A columnist for The Daily Beast leaned hard in that direction with his recent column.

April Reign, the activist who rallied for Hollywood diversity with the #OscarsSoWhite hashtag cry, wants the show snuffed out. Period.

TheRoot.com, dedicated to black culture, came close to that approach.

Those voices are ignoring the fact that two black producers are heavily involved with the show — husband and wife team Malcolm Spellman and Nichelle Tramble Spellman. Plus, the interviews given by those attached to the project hint it will lean hard-left. They even revealed the show may be yet another anti-Trump product.

That, on paper, should delight The Women’s March and fellow travelers. Apparently not.

Will HBO buckle, betraying not only its creative independence but the loyalty of the program’s showrunners (“Game of Thrones” veterans David Benioff and D.B. Weiss)?

Stay tuned. If you’ve been following cultural trends, like Mandy Patinkin voluntarily leaving a plum gig, you can guess the outcome. 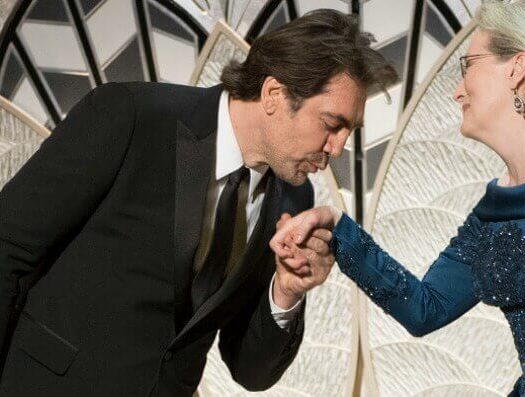 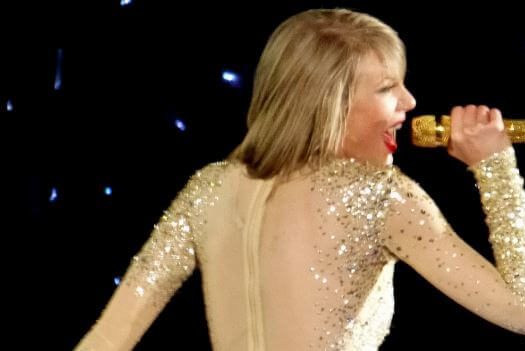