HBO delivers some of the best content of the 21st century. Think “The Sopranos,” “Game of Thrones” and “True Detective” for three quick examples. The pay network also produces some of the most partisan product on television. 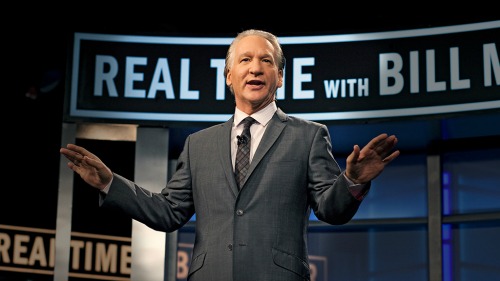 Now, the network wants to get viewers good and mad about current campaign finance regulations. HBO is teaming once more with Alexandra Pelosi, the daughter of House Minority Leader Nancy Pelosi, to craft a documentary on the subject.

The hot-button documentary is expected to air this Fall just as the presidential campaign is reaching a fever pitch.

“I think it’s more a reality check on the American politics. It’s so interesting because you look back in history, Teddy Roosevelt had to be in the back of a chug-a-lug to solicit votes. Now you have these $10,000 a plate dinners.” – HBO Documentary Films President Sheila Nevins:

It’s an important issue, no doubt. Money colors politics, and it’s up for debate if changes needed to be made regarding the status quo. But from HBO? The network serves as an unofficial SuperPAC for Democrats and has for some time. Here are just a few programming examples:

That’s millions of dollars spent to aid the Democratic party. That doesn’t include the press each of those programs or films received at the time. And then there’s how often HBO takes full advantage of current campaign finance laws to help liberal politicians. Consider:

This is just a partial listing.

For argument’s sake, let’s say new regulations kick in after 2017, possible inspired by HBO’s documentary. Suddenly, the rules regarding campaign finance donations are tougher than ever before. That won’t stop Maher, Oliver or HBO’s deep slate of original programming from hitting the GOP and defending Democrats.