The director of 'Get Out' returns with another thoughtful, skillfully crafted shocker.

Jordan Peele, the funny sketch comic and Obama apologist from “Key & Peele,” stunned virtually everyone with his 2017 directorial debut.

Peele isn’t ready to leave the horror genre behind, though, and let’s applaud him straight away for that. And he makes it clear with “Us” that he’s a top-tier talent behind the camera. The film’s third act isn’t as nightmarishly brilliant as we hope, but “Us” is so good for so long it’s easy to forgive and (mostly) forget.

The instrumental prologue sets “Us” in motion. A young girl wanders away from her father at a California carnival and gets lost in a creepy fun house.

Flash forward 30-plus years and that girl is now a wife and mother visiting the same place that once rendered her speechless. Adelaide (Lupita Nyong’o) and Gabe (Winston Duke) take their kids to Santa Cruz for some R&R. The Wilson family also tags along with another couple, with whom they appear to have nothing in common.

All seems well until they see a group of strangers lurking about 100 feet from their vacation home. The foursome look … familiar. When they draw closer it’s understandable why. They’re carbon copies of Adelaide and her family, but dressed in all red and brandishing large, menacing sheers.

“Us” explodes from there, the pace never coming close to letting up. Good thing Peele’s humor doesn’t abandon him, or us. The comic relief remains sharp throughout, but never in a way that douses the scares. It’s perfectly calibrated tension relief, showing just how lovingly Peele takes the genre.

The best scares always come before, or after, a theater unifying howl.

Who are these doppelgangers, though? Can the Wilsons survive their demands? And just what is Peele trying to tell us with their very existence?

FAST FACT: Jordan Peele got a big break when “Saturday Night Live” cast him to portray President Barack Obama for the venerable show. He couldn’t accept, though, since he already was under contract with the competing sketch series “MADtv.”

That’s where “Us” gets complicated. Given Peele’s far-left instincts it’s clear some class distinctions are on the table. The clones suggest they’ve been passed over by a society with little empathy for them. An early reference to the ’80s Hands Across America campaign offers another level of commentary.

Need more? A pregnant line from Adelaide about taking charge suggests a “down with the Patriarchy” cry.

That “empowering” moment comes after a prologue featuring another man-child figure getting dressed down. The dad in question is so distracted he doesn’t notice his darling daughter wandering off in a crowded carnival.

The best storytellers refuse to ladle out their visions. Instead, they poke and prod our expectations until we find our own resolutions. Peele, after just two films, falls squarely in that camp.

It’s why Breitbart News’ John Nolte can see “Us” as an attack on socialism while liberal critics fawn over the heroes’ plight.

“… there is the sense that the Wilsons simply deserve to be destroyed, because all bourgeois families are in possession of riches and comfort that are not rightfully theirs.”

Let’s assume the messages here come from the Left. So what? Filmmakers can use their canvases as they please. The worst storytellers leave all their cards, face up, on the table. They stop the story cold to lecture, cajole or simply virtue signal.

Peele is a man of the Left, but he’s a gifted storyteller first and foremost. If he’s sending a message, he’s earned the right by embedding it in a wildly entertaining ride.

“Us” benefits from a killer soundtrack and score. You’ll hearken back to the original “Omen” with some of the musical cues, another hint that Peele’s sense of horror history is considerable.

Still, the film’s final third can’t help but feel like a letdown. The exposition ramps up, but the shocks and scares start to ebb. The film’s finale packs one final, fascinating hook. Once more it’s either ingenious or overstuffed, depending on one’s interpretation.

Give Peele the benefit of the doubt. After two marvelous films he’s earned it.

HiT or Miss: “Us” is smart, scary, thought-provoking and beautifully crafted from the opening scene. What more could you want from a modern horror film? 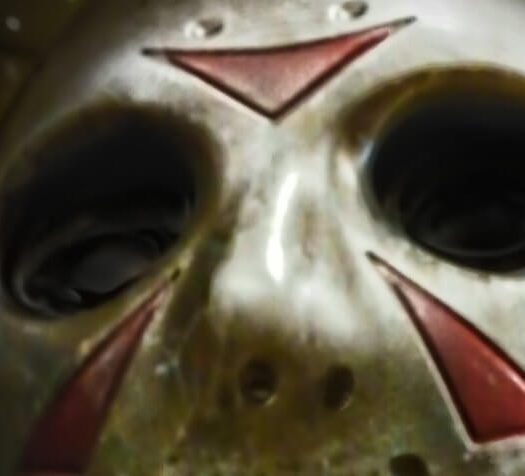 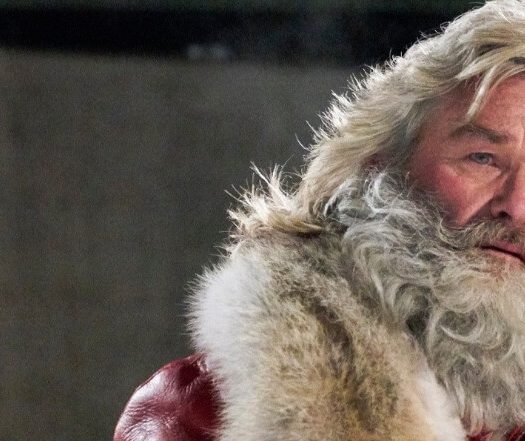