Top 5 Signs Pierce Brosnan Is the Next Liam Neeson

Top 5 Signs Pierce Brosnan Is the Next Liam Neeson

Pierce Brosnan gave up his License to Kill. Now, he's gunning to play the "Expendables" circuit.

The erstwhile James Bond stars in “The November Man,” a spy thriller asking the 61-year-old to crack wise, kill bad people and present himself as an older, wiser action hero.

Mission accomplished. The film trots out every modern spy cliche it can stuff into its running time, but there’s never a moment audiences will turn to their seat mate and whisper, “he’s too old for this [expletive].”

Brosnan is the new Liam Neeson, another actor reborn as an action hero in his 60s. Here are five reasons why: 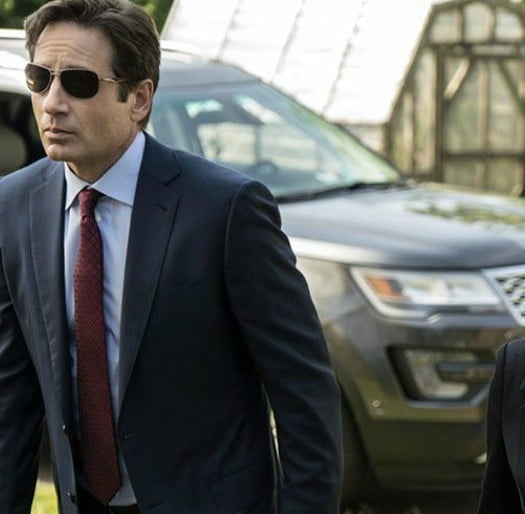 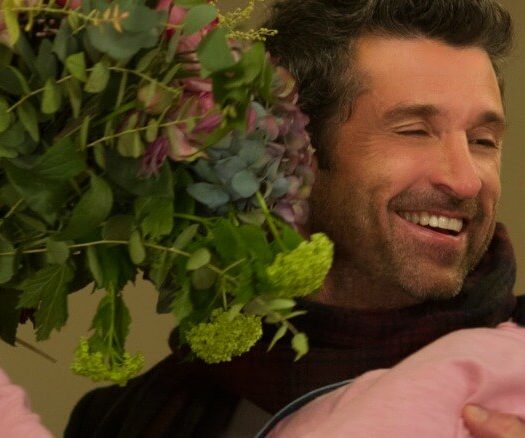