"Kingsman: The Secret Service" starts as a sartorially splendid spin on British spy games before ending like the "Kick-Ass" sequel no wanted.

That shouldn’t be a shock given the creative team in play. The film adapts a comic book series pennedy by “Kick-Ass” creator Mark Millar, and that superhero film’s director, Matthew Vaughn, does the honors with “Kingsman.”

But when you’re handed Colin Firth as suave as a half-dozen 007s why bloody your cinematic knuckles in the first place?

Firth stars as Harry Hart, or Galahad to a secret group of superspies who smite evil without ever getting the credit. That’s all right, so long as they retain their stylish suits and ability to mow down any number of baddies.

When one of their members gets killed in a most creative fashion it’s time to look for new recruits. That neatly ties the film’s prologue with Eggsy (Taron Egerton), a kid from the proverbially wrong side of the tracks with a family connection to the Kingsman crew.

Can Eggsy overcome the class chasm between him and Harry’s army? Can Harry teach him how to turn his sour worldview into that of a refined killing machine?

It’s not much of a plot, and it doesn’t get much better when we meet the film’s real villain. Samuel L. Jackson adopts a silly lisp as Richmond Valentine, a digital mogul whose tired of politicians neglecting the biggest crisis of our age.

ISIS? North Korea? Another season of “Two and a Half Men?”

“Kingsman” could single-handedly bring back classic fashion should enough ticket buyers line up to see it. Our heroes even congregate at an upscale tailor’s haunt, which makes their wardrobe choices make more sense.

We’ve seen style over substance far too many times to tally on screens big and small. For a few moments it appears “Kingsman” might just balance the two. Then, the film unleashes its version of ultra violence. It’s one thing for Harry to mow down a row of pub thugs. It’s quite another to see him slaughter an entire church of parishioners.

That sequence sends the film down a perilous path, one filled with crude sex jokes, more bloodletting and a plot twist that strips the film of its finest selling point.

Firth is terrific throughout, giving a Bond-like performance without stealing the superagent’s tics. Young Egerton holds his own, while the all-pro supporting cast (Mark Strong, Michael Caine) give the film a franchise feel.

The film’s final half hour bludgeons that sentiment to a pulp. First, we witness a massacre with a whiff of Christian bashing. Then, the glamour and chivalry which played such a large role in the set-up gives way to generic action sequences.

It doesn’t help that we’re treated to even more meta-gags about spy pictures forever lurking in the background. Can we have a moratorium on meta-jokes, please? They peaked with last year’s “22 Jump Street.”

Heaven knows a hearty box office welcome means another franchise is born. “Kingsman: The Secret Service” feels like a series unto itself, starting with promise before disintegrating into the kind of story desperation you might see in a fifth or sixth installment.

DID YOU KNOW: Taron Egerton suffered a foot infection while shooting a watery sequence for “Kingsman: The Secret Service.” 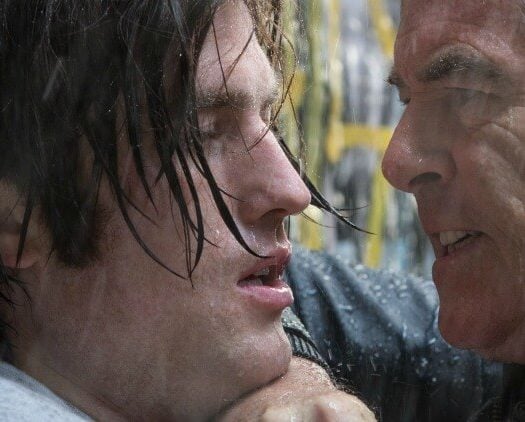 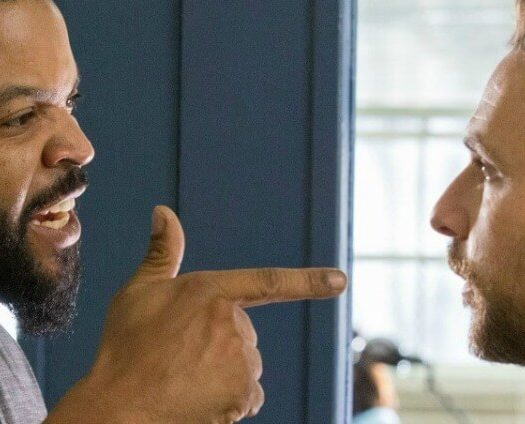