Matt Lauer’s decades-long career came to a screeching halt thanks to the #MeToo movement.

The same is true of venerable news man Charlie Rose.

Hollywood has shown little interest in either tale. The epic fall of Roger Ailes, a fellow #MeToo casualty, is another matter.

Why? Do you even need to ask?

Not one but two major projects have Ailes in their cross hairs. First up is “The Loudest Voice,” based on Gabe Sherman’s book, “The Loudest Voice in the Room: How the Brilliant, Bombastic Roger Ailes Built Fox News–and Divided a Country

Fox’s prime-time audience averages 1.1 million. Network news audiences in the great old days reached 40 million. Sherman’s thesis that Ailes “divided a country” is quite absurd. What Ailes did do is to help turn politics into a special interest category. It is not just the Fox view that is a closed ecosystem—it is the liberal view of the Fox view that is as much a part of the bubble. Perfectly targeted co-dependents.

The Showtime press release announcing “The Loudest Voice” suggests Sherman’s biases will be visible in the miniseries, too:

In today’s politically charged media landscape, no figure looms larger, even after his passing, than Roger Ailes, who molded Fox News into a force that irrevocably changed the conversation about the highest levels of government. To understand the events that led to the rise of the modern Republican party, one must understand Ailes. The upcoming limited series takes on that challenge, focusing primarily on the past decade in which Ailes arguably became the Republican Party’s de facto leader, while also touching on defining events in Ailes’ life, including his experiences with world leaders that gave birth to Ailes’ political career and the sexual harassment accusations and settlements that brought his Fox News reign to an end. The series aims to shed light on the psychology that drives the political process from the top down.

The project is co-produced by Blumhouse Television, part of Jason Blum’s media empire. Blum’s hatred for President Trump is no secret, another hint that the project has its sites on not just the deeply flawed Ailes.

That film, set for an awards season release date (Dec. 20) looks at the sexual harassment charges against Ailes from his female employees’ perspective. Charlize Theron leads another high-caliber cast including Nicole Kidman and John Lithgow as Ailes.

The project started at Annapurna Pictures, a studio known for its leftist content. Think “Sorry to Bother You” and “Vice.” Budgetary woes led Annapurna to pass the project on to Lionsgate.For what it’s worth, “Vice” also hit theaters in late December. That release date helped snag a slew of awards season accolates (despite mediocre reviews).

Why will we soon see not one but two stories laser focused on Ailes, who died in 2017? It’s simple.

The Left abhors Fox News, the one major channel that gives the conservative side in the daily news cycle. Consider past attempts to silence Fox News All-Stars like Bill O’Reilly, Tucker Carlson and Laura Ingraham.

Those attempts all failed. O’Reilly’s Fox News exit stemmed from his own sexual harassment woes.

Hard-left activists will keep trying to remove Fox News hosts and/or diminish the channel’s clout. Could these two Ailes projects be Plans B and C,?

We’ll have to wait and see the final projects before knowing for sure. As of now, all signs point to “yes, indeed.” 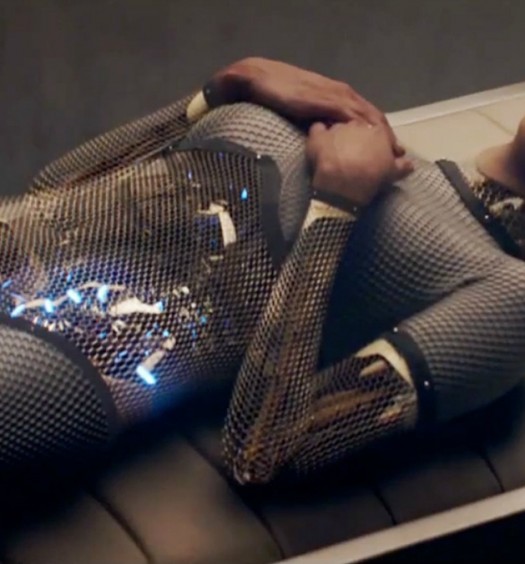 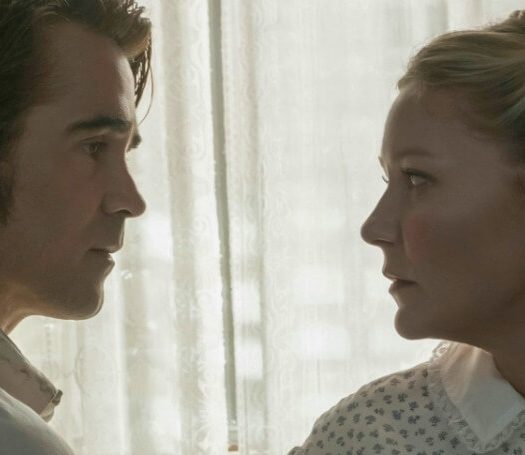