Entertainment Weekly is one of many media outlets mourning Jon Stewart's departure from "The Daily Show."

EW.com published a new piece on Stewart dubbed “How to Bow Out Gracefully” this week. The article offers tips on how Stewart should wrap his Comedy Central run. [The article does not appear to be available online]

Missing, of course, is the “L” word – liberal – in describing Stewart’s approach to the latest headlines. Beyond that, the author clearly wants Stewart to ramp up his progressive shtick in his waning days.

Under the “Blaze of Glory” subhead, the magazine incorrectly makes it sound like Stewart is an equal opportunity humorist who slashes and burns anyone who deserves it. His track record says otherwise. If you put on one side of a scale all the segments skewering Fox News, and then did the same on the other side for segments torching MSNBC, said scale would immediately tip over.

And, lest the magazine’s wish list go uncompleted, anyone from Fox News in Stewart’s interview chair would work nicely as well.

Some media outlets don’t even bother to hide their biases.

DID YOU KNOW: Jon Stewart apparently has a thin skin. He once berated “Family Guy” auteur Seth MacFarlane for an hour for a jab at the Comedy Central star in MacFarlance’s signature show. 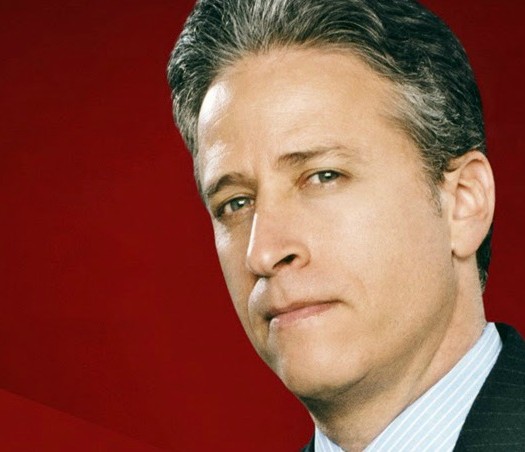 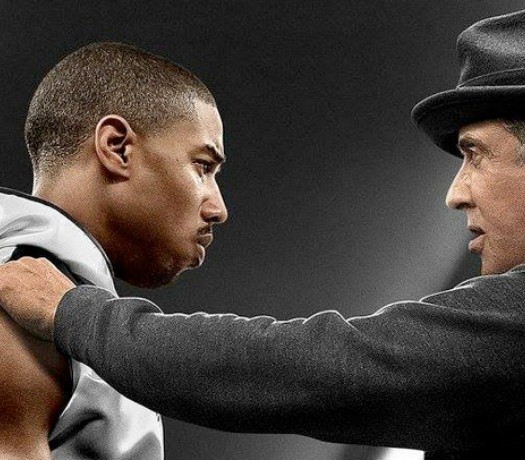