Zombie films need an enema, to quote Jack Nicholson's Joker. "The Girl with All the Gifts" is just what the madman ordered.

Since then, zombie films have essentially been stuck in neutral, save for the visceral thrills of “World War Z.” The best fans could hope for was flesh-eating farce (“Dead Snow”), zom-coms (“Warm Bodies”) or straight-up comedies (“Life After Beth”).

All the while fans feasted on AMC’s “The Walking Dead” and its weekly, “who died this week” social media reveal.

It’s why “The Girl With All the Gifts” is both long overdue and welcome. The English import isn’t as good as its premise. For a while, the genre is back from the dead … where it belongs.

Young Melanie (Sennia Nanua) is one of several children imprisoned in an English military lab. The lads are moved about in wheelchairs, their arms, legs and heads held in place by straps.

What threat could these young-uns pose?

The children appear resistant to the fungal disease which turned much of the human population into carnivorous ghouls. Or “Hungries,” as they’re collectively called here.

Just don’t stand too close to these kiddoes. They might reveal their true appetites.

FAST FACT: “The Girl With All the Gifts” co-star Paddy Considine struggled with an undiagnosed condition that left him struggling with simple social skills. Turns out he had Irlen syndrome which hindered his ability to process light.

It’s up to Helen Justineau (Gemma Arterton) to teach Melanie and her “classmates” while scientists wonder what they can learn about their curious biology.

Naturally, the compound can’t keep the “hungries” at bay, forcing strained alliances as the humans fight for their survival.

While “Gifts” offers a fresh look at the zombie apocalypse, it clings to one old-school trope. Glenn Close plays Dr. Caroline Caldwell, a scientist obsessed with finding a cure for the fungal outbreak.

She’s cool headed and reasonable until there’s a biological lesson to be gleaned. Then, she’s as dopey as every other mad scientist from the horror movie canon.

“Gift’s” first half is terrific, deftly delineating why this isn’t yet another gorefest. It’s later when “Gifts” misplaces its sense of purpose. Suddenly, it’s like any other “TWD” episode, with humans fleeing an increasingly insane world.

The scares here are outstanding – raw, uncompromising and essential to the story’s DNA. Only the film eventually runs out of momentum. We’re left with a small group of survivors, and we never really get to know them.

The genre treats dry up, but so does too much of the intrigue.

Nanua delivers a quietly brilliant turn, the kind you’d miss if a lesser performer snared the part. She’s sweet and conflicted, but when she bares her teeth she’s all business.

While some zombie movies embrace social meaning or metaphors, “Gifts” is far less obvious. You might spot something about one potential message, though.

It’s the most chilling aspect of the film.

“It’s not our world anymore,” one character confesses.

Is that a progressive acknowledgement of our increasingly diverse culture? A nod to the rise of radical Islam? Or merely the notion that it takes one fungal outbreak and we’re all back to survival mode?

The screenplay manages to set up the film’s singular mythology with a minimum number of speeches. That suggests “Gifts” could spark a new horror franchise. If given the attention to detail shown here, that’s great news for those who got full on “TWD” and its comedy cousins.

HiT or Miss: “The Girl With All the Gifts” isn’t an instant horror classic. It’s darn good all the same, reminding us the zombie genre isn’t dead quite yet. 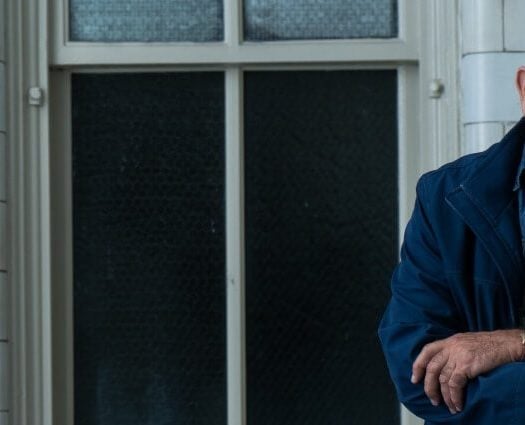 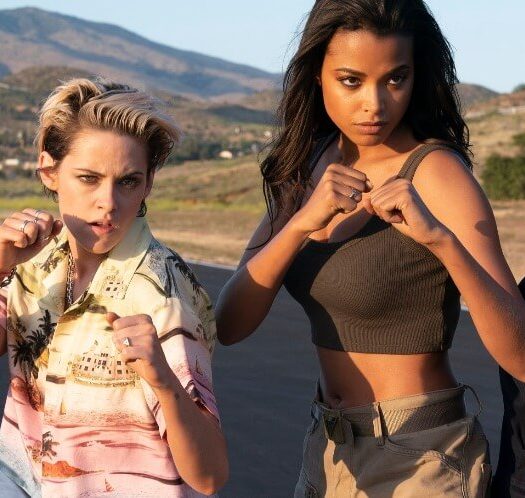