The Showtime hosts act as unofficial campaign staffers for the beleaguered candidate.

“Saturday Night Live” rushed to prop up Sen. Elizabeth Warren’s presidential campaign with a November sketch that could double as a campaign ad.

Sure, “SNL” poked fun at her policies’ slim hopes of approval, but the segment painted her as smart, savvy and conversant with the commoners.

Now, it’s Desus & Mero’s turn to revive the Senator’s presidential hopes. The Showtime talkers invited the far-left candidate on their show to engage in an “escape room” challenge. Once again, it’s hard to imagine her campaign scripting a more positive segment for her.

“You have a plan for everything, health care, gun control … that’s why we brought you here to Trapology Boston,” Desus Nice told the progressive candidate. The trio then worked together to solve the room’s many riddles.

“You’re gonna help us escape … this wicked administration we’re currently under,” Mero the Kid told her before they started examining the clues around the room.

Twice the comic hosts referred to Sen. Warren [and themselves] as “future presidents,” part of the extreme pandering throughout the edited sketch.

Why an escape room? Because the Warren campaign narrative is that she can fix stuff, from hacky escape rooms to the country’s woes.

Did they ask Sen. Warren about her fake Native American claims? Or how she lied to a parent about her kids schooling choices?

What about how she lied about being fired from her teaching job for being pregnant? Desus & Mero escaped those tricky but fair questions.

The official interview portion of the senator’s appearance proved equally inane. The so-called tough question she faced focused on the New York Yankees rotation. Step aside, Woodward and Bernstein.

What resulted wasn’t funny, per se, nor was it captivating TV. It’s just what the Showtime stars do – act as campaign surrogates for Democrats. They did just that a while back for Rep. Alexandria Ocasio-Cortez.

It’s what passes for entertainment on the late night circuit. Democrats routinely appear alongside Stephen Colbert, Jimmy Kimmel and Seth Meyers, where they’re fawned over without compromise.

It’s all stagecraft designed to make people vote Democrat, and it’ll only intensify as the 2020 campaign season heats up. 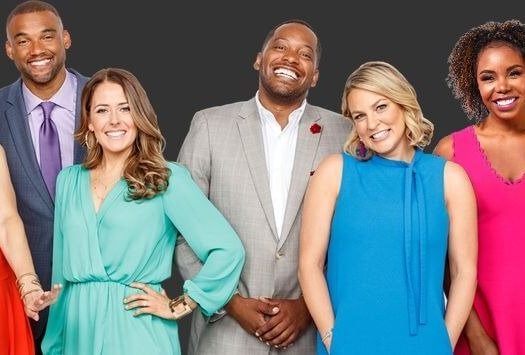 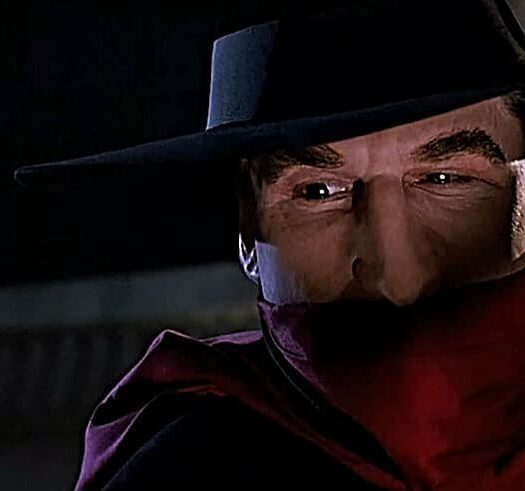