Damian Lewis’ character is answering a journalist’s softball question, but he has a few questions himself.

“When did it become a crime to succeed in this country?” the character, a self-made billionaire, asks. “America used to salute the guy in the limousine … now we throw eggs at him.”

Someone’s been listening to the Adam Carolla podcast, apparently.

Could Showtime’s drama, debuting at 10 p.m. tonight, explore that evolution? That would be both brash and original. When did we go from applauding those who worked insane hours to make their mark to demanding those people pay their “fare” share? How could a Bernie Sanders be the darling of today’s youth?

Watch Episode One of ‘Billions’ for Free

“Billions” is much more concerned about power, the male ego and giving two fine actors raw meat for 60 minutes at a clip. The series isn’t must-see TV for corporate types. It’s also disinterested in demonizing them from start to finish.

Lewis and Paul Giamatti play opposing alpha males probing for the other’s weak spot. And the show isn’t above using a fixed family pet to hammer home its point.

U.S. attorney Chuck Rhoades (Giamatti) figures Bobby must be rigging the system. A tip early in the show suggests he’s right. Chuck doesn’t like to play fair when he goes to court. He wants wins, nothing less. So bringing Bobby down won’t be easy. 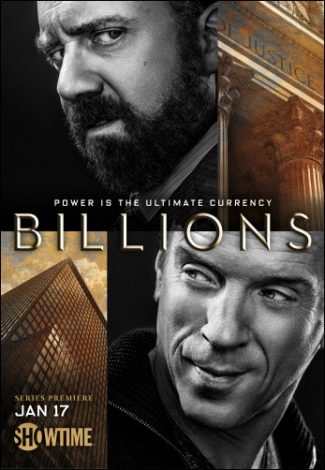 The main characters work journalists, sources and family connections as if it were in their job descriptions. The power playing is nonstop and a bit exhausting. When the family dog pees on a kitchen table leg it’s merely a teachable moment for Bobby’s son to learn about marking one’s territory.

Don’t do it, he’s told by everyone including his psychological advisor (“Sons of Anarchy’s” Maggie Siff, the show’s secret weapon). It’ll torpedo your image in the press. Joe Sixpack likes you, but he’ll turn if he sees you rub your money in his face.

There’s a kernel of truth in that plot point, but when the show flashes a New York Post front page slamming Bobby for such a buy it makes less sense.

Would the right-leaning Post boo a businessman enjoying the spoils of his success?

It’s hardly shocking by 2016 standards. Yet it points to how bunt “Billions” can be. Take the aforementioned dog about to be neutered. How many shows would use that clunky metaphor to draw attention to a character’s need for power?

“Billions” understandably centers on the gamesmanship between the key players. Every move is a calculation. Nothing done or said is wasted, nor should it be. What emerges is a story where the characters exist to fulfill their careers and character archetypes. Their interior lives get far less attention.

“Billions” may eventually settle down and let its characters be … human. Until then, audiences will have to make do with a series that refuses to mock the rich even if it suggests the wealthiest didn’t play by the rules.

DID YOU KNOW: Paul Giamatti’s career got an early boost from his role as “Pig Virus,” the hysterical radio boss harassing Howard Stern, in 1997’s “Private Parts.” 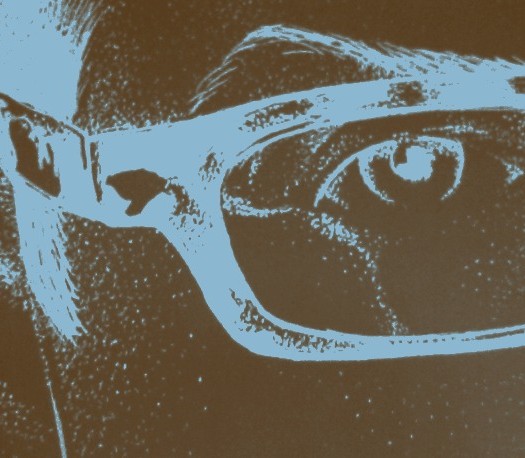 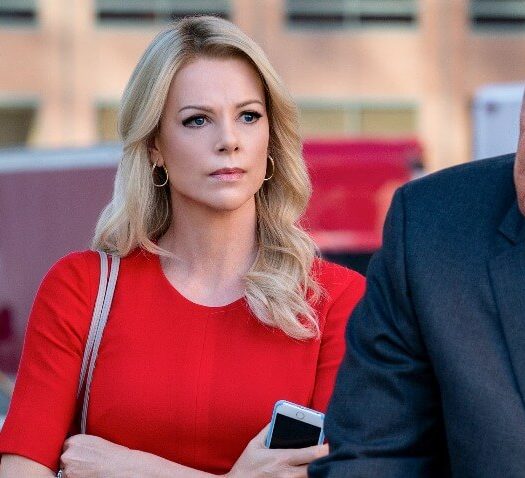