One show stands apart from the current wave of phenomenal small screen programming.

HBO’s mini-series “Big Little Lies” by David E. Kelley is a nice addition to an already packed Sunday night. It recently joined with Showtime’s enduring “Homeland” saga and season 2 of the brilliant “Billions.”

If you haven’t watched “Billions” yet, I can assure you it’s not the show you probably think it is. You won’t see story lines bashing Wall Street and corporate excess.

So what is “Billions” about?

It is this best show on TV right now. Here are seven reasons why:

While HBO focuses on excellence in storytelling, Showtime delivers on exemplar character development. The network’s actors help bring these characters to life.

There’s a depth and nuance of the key players in “Billions” that make it a pleasure to watch. The non-binary gendered “Taylor” (as an avatar for Millennials) is a nice contrast to the “zero sum game” being played by Bobby Axelrod (Lewis) and Chuck Rhoades (Giamatti). They’re like the last two cars in a demolition derby. 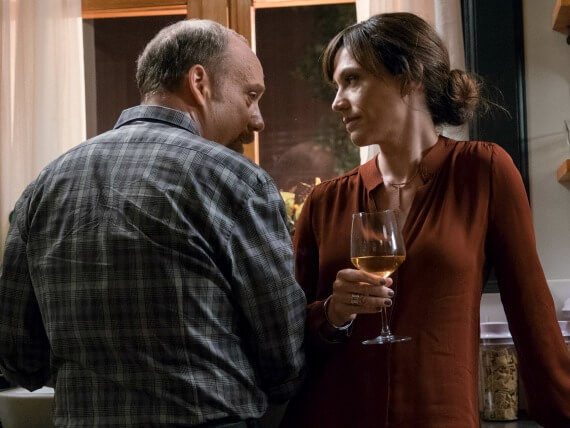 Remember how good Giamatti was in movies like “Sideways” and “Saving Private Ryan?” Well, he’s back and amazing in this.

The intensity of this show is grounded in a reality that is relatable: reputation. Unlike zombies (or frozen zombies) or even embedded spies, “Billions” is based on how important our reputation is to our relationships, our careers and even how we feel about ourselves. Is the world hanging in the balance? No, and frankly that’s refreshing. It’s just integrity that’s on the line and that is everything.

If you follow my posts on Hollywood In Toto then you know I love smart television like “Black Mirror” and “The Leftovers.” I also have limited patience with formulaic plots found in ridiculous shows like “Elementary.”

I think this might have something to do with being forced to watch “Murder She Wrote” as a kid. The joy of “Billions” is that it demands you pay close attention to what’s said and to the body language of the characters. 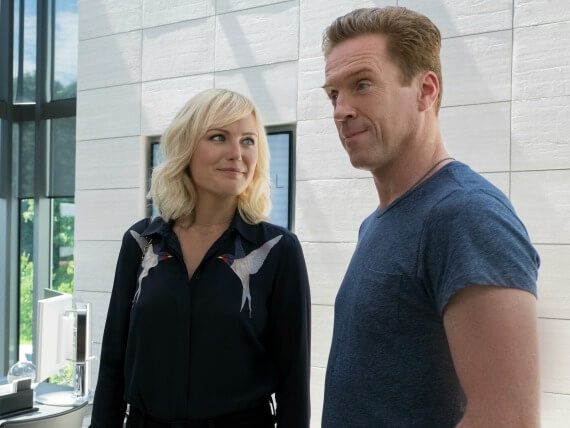 There’s a lot going on in each scene in terms of unspoken thoughts/reactions that you have to keep track of in order to fully enjoy what’s unfolding before you. It doesn’t lead you forward with breadcrumbs the size of small dogs. That’s smart TV.

If you work long enough in the corporate world you meet someone that, for whatever reason, you can’t stand. They represent everything you’re against (and the dislike is mutual). And so the machinations begin.

“Billions” highlights two people trying to destroy each other with very different strategies, tools, powers, and organizations at their disposal. That’s fascinating to watch.

Rhoades and Axelrod have very different worlds they have to navigate and both have to deal with pressures within their own systems. It’s not a given they’ll stay on top long enough to defeat their foe, and so the pressure comes from within and without.

Remember how as a kid (and as an adult) you often wondered who’d win in a fight between Batman and Superman? “Billions” is exactly like that.

Which is most important to you? How these come into conflict with each other is just part of the human experience, but in “Billions” how these clash take on Shakespearean proportions.

For example, If your spouse committed corporate espionage to get ahead would you forgive them or divorce them? This show is a meditation on morality and the meaning of justice and the deep essential question of our times: if we give up our convictions and ethics just to win… what have we won?

The role that therapists play in “Billions” (and there are three therapists in the show) is important and handled fairly. Imagine if the infamous Dr. Jennifer Melfi from “The Sopranos” actually worked for Tony Soprano and you get a sense of the complications faced by Dr. Wendy Rhoades as Ax Capital’s resident shrink and personal support to Bobby Axelrod.

I always appreciated “Mad Men” for daring to show therapists as something others than a guiding light with Dr. Faye Miller’s work as a consumer research analyst. It’s interesting dramatic fodder to see psychologists as potential evildoers, using their powers for nefarious purposes, but not quite as obviously evil as, say, Dr. Lecter.

It’s amazing to find a show like “Billions” on cable TV, much less network TV, that eschews sex as a plot-line (or plot-hole spackling). That’s not to say the show is overly dry, but it trusts itself enough to use sex and sex scenes that only make sense to the story and characters and not as, “Hey it’s been 15 minutes of screen time and so time to up our titty-game.”

Can ‘Billions’ Stay on Top for Long?

“The Americans” on FX has spun back up and so “Billions” might not last long on the throne in the “game of thrones” which is Peak TV but right now it’s the hottest show on television.

Check it out and let me know what you think. 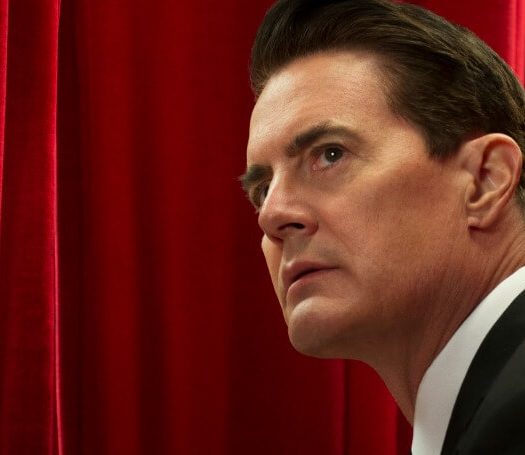 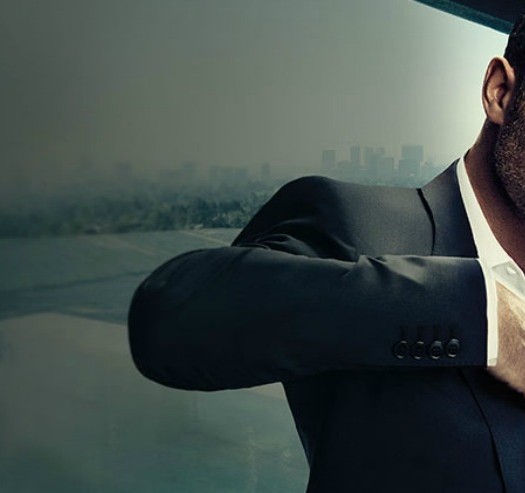