"Justified" standout Nick Searcy, a feisty conservative, breaks down why he voted for the GOP presidential candidate.

If you think Nick Searcy was tough on “Justified,” you should see him on social media.

The conservative actor, who played Art Mullen on the outstanding FX series, proved formidable on Twitter. He slammed ideological foes with alacrity but recently hung up his Twitter account.

These days, he’s sharing his views on Facebook. One of his most recent posts proved just as intense, but he wrote it as an honest response to a recurring question.

It’s something Sally Field may want to hear.

The question: why would a rock-ribbed conservative pull the lever for Donald Trump? The youthful friend who asked the question wasn’t looking for a fight. He truly wanted to know.

Searcy decided to not only respond but share what he wrote on Facebook. Here are some highlights:

As you might have ascertained from my public statements, [Trump] was never my choice. The only candidate I really liked was Fiorina. But, when it came down to it and the choice was Trump or Hillary — I could not vote for corruption and the hijacking of our government by a criminal enterprise, which is what I consider the Clintons to be.

Even though Trump was not my choice, however, he is, strangely enough, in the category of people I have supported in the past. I have ALWAYS wanted an independent businessman, someone from the private sector and not the political class, to be the President. This is why I supported Herman Cain in 2012 and Carly [Fiorina] this year.

Searcy said the media’s depiction of Trump as a first-class hater isn’t just a lie. It’s part of a larger trend that started well before Trump’s rise:

I also find Trump to be far LESS socially conservative than GOP nominees in years past. His statement on gay marriage this past week I agreed with … He is, without a doubt, the most LGBTQ-friendly nominee the GOP has ever had.

But the Democrats continue to call him a racist who will not “protect” the LGBTQ community, etc., and frankly, the reason they do that is because that is all they have to offer. The Democrats’ policies do not work, they always result in economic devastation and disaster — look at Detroit, Baltimore, Chicago, on and on, all wastelands, all under Democrat rule for 50 or more years — so the only chance they have is to divide America up into groups of victims and then say “the evil Republicans hate you and want to kill you and if you don’t vote for us, you are voting for white people to murder you and any black person or woman who votes Republican is a traitor and is going to Hell” and so on.

I want a wall, not to keep “Mexicans” or any other particular group of people out, but to control who is coming in to our country, because some people could be sneaking in to commit acts of terror, and I want to protect the people that are citizens of this country from them. No one would tolerate a situation in which you had no idea who was coming in to your own house or property or what their intentions were, and no one should tolerate that situation on the border either.

So then I ask myself: why do Democrats want an open border anyway? Why would they want an endless stream of mostly poor and desperate people to flood into the country, becoming dependent on our social programs, taxing our school systems and medical facilities, and on and on? And the only answer that makes sense to me is that they WANT a huge number of people dependent on government support, because they cynically believe that dependent voters will vote for Democrats, so as to keep the benefits coming.

That may sound harsh and far-fetched to you, but it makes sense if you look at all Democrat/leftist policies as a whole. Why do Democrats insist there is no such thing as voter fraud, when every year more examples of it are found? It’s because they want voter fraud to go on, because they think it helps them. No other explanation makes sense.

Searcy wraps with an effort to explain how he and so many others feel at being labeled monsters by celebrities and media types alike.

In closing, I would also ask you to ask yourself if I am a monster, a racist who wants poor people to suffer and die, and who spends every waking moment trying to figure out how to keep people of color from voting or succeeding in life. I am sure I am not the only person you know who voted for Trump. Are all of us monsters? And if we are not, please ask yourself why the Democrat Party, from the President of the United States down to the lowliest poll-watcher at your local precinct, feels the need to demonize people like me and my wife and my parents every single day and mischaracterize us as racist, sexist, gay-hating xenophobes who hate everybody who isn’t white? 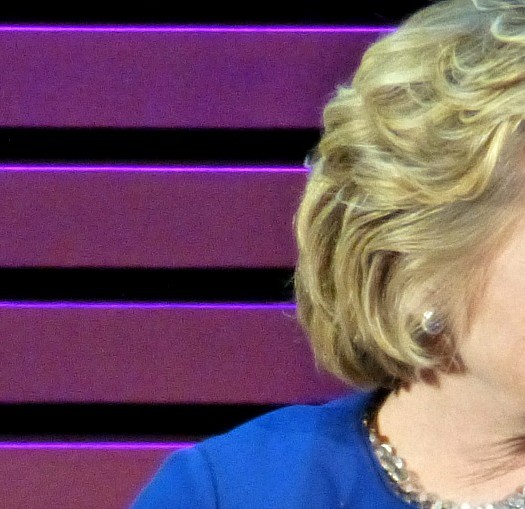 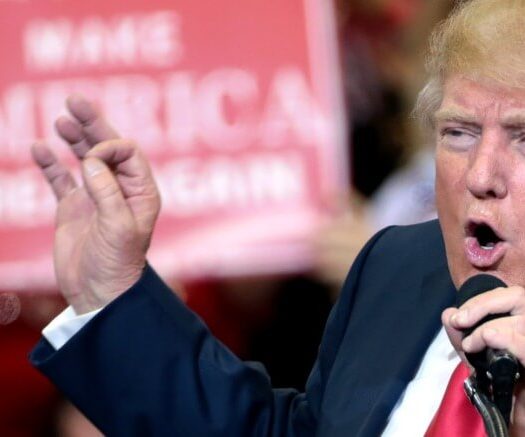