Will tonight mark the beginning of the end for U.S. Marshal Raylan Givens or the perennial thorn in his side, Boyd Crowder?

FX kicks off the sixth and final season of “Justified” at 10 p.m. EST tonight. Like many great modern shows, series creator Graham Yost is opting to leave the stage without overstaying his show’s welcome.

Here are five reasons why TV won’t be the same without him and his omnipresent hat: 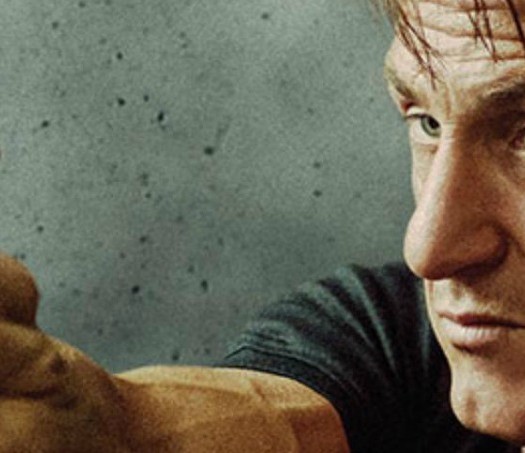 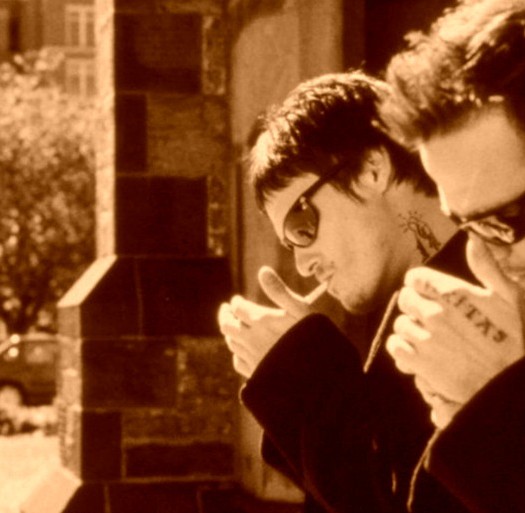