Comedy Central performer attacks Trump fans for being Trump fans, Iowa Democrats for Being Too White

The channel gave Klepper his own late night show in 2017, “The Opposition w/ Jordan Klepper.” The program aped right-wing conspiracy pundits but got the heave ho just nine months later.

The lanky comic bounced back with “Klepper,” a Comedy Central docu-series with a similarly liberal slant.

That show appears in limbo, but it’s not the end of Klepper’s Comedy Central ties.

He’s currently appearing as a “Daily Show” contributor again, embedding himself into the 2020 presidential campaign.

Two recent Klepper videos speak volumes about “The Daily Show” and its approach to political comedy. Late last year, Klepper visited a Trump rally and questioned some of the president’s full-throated fans in Hershey, Pa.

“It’s eight hours before Donald Trump arrives. It’s raining. And there are people here,” he says at the start, his voice cracking with incredulity.

The results were condescension on steroids.

The comedian mocked their political stances, suggested they were ignorant for not reading the critical transcript and dismissed them in general.

“Do you have anything that’s aimed at women, not for women?”” he asks one pro-Trump vendor.

At least there’s a joke embedded in the quip, given Trump’s alleged history with women. Still, the mission creep is clear. He’s mocking Trump supporters, picking those who are the easiest targets in the process.

Hey, if Jay Leno could tweak Americans for not knowing much about their own country, it’s fair game.

Leno’s approach isn’t as cruel or cutting, though. Still, Klepper will do the same when he starts embedding with the Democratic campaigns, right? Both sides have their share of less informed souls, or those whose passions are ripe for ridicule.

The premise behind Klepper’s new clip, “Why Is the Iowa Caucus First?” hardly ranks as a gut-buster.

Still, Klepper’s a clever soul. Surely he’s got some condescension lurking in his back pocket. Maybe even his front?

Not even close .. at first.

What we see is a chummy, back-slapping montage of Klepper meeting Iowans engaged in the Democratic process. Sure, he squeezes in a few mild yuks – one woman boasts she “met” Cory Booker the previous year, which he turns into a “hooking up” gag.

RELATED: Truth to Power Klepper Fawns Over the Clintons

Klepper’s real purpose soon comes clear. He attacks the small state, given power for its “first in the nation” status, for being 90 percent white. A white newspaper columnist alerts Klepper to that “problem.”

You’d think she’d resign and insist a writer of color got her gig. For diversity.

Klepper avoids mocking local Democrats for promoting seriously flawed politicians. Their skin color, though, is another matter. When Iowans try to defend themselves, Klepper uses their own white guilt against them.

Expect more of the same as the 2020 presidential campaign heats up. Late night TV remains ideologically rigid, and Klepper is its (white) standard bearer. 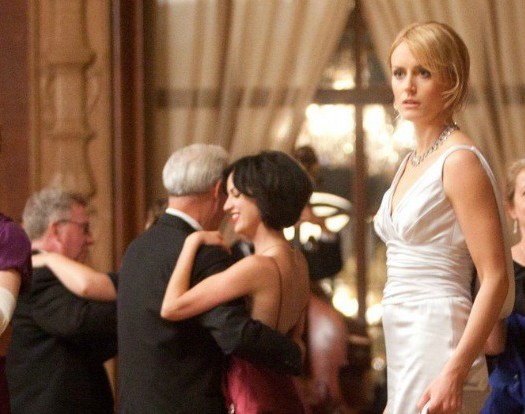 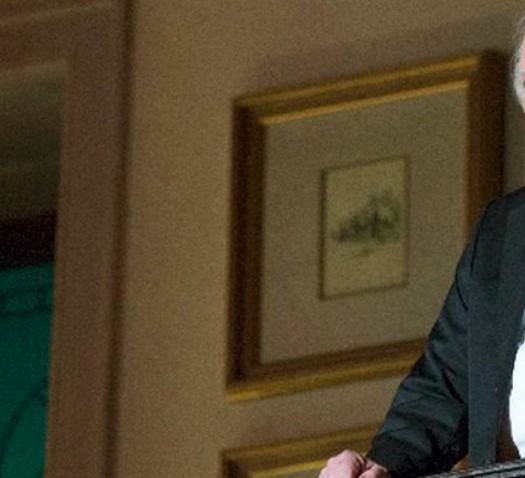