He was responding to a question on how he feels about people seeing him on the street and either freezing up or becoming maniacs. Hanks said we’ve all been there and can’t help ourselves.

I’ve been there myself.

I got to meet Spike Lee about seven years ago and, according to a friend present at the time, acted like a little girl meeting Justin Bieber. Thankfully, Lee was awfully nice, and the memory is mostly good. I still wish I hadn’t brought up his recent flop. It could have gone much better.

A celebrity encounter is similar to when we meet anyone we either care about or hope to connect with: first impressions don’t always go well. Even a sure thing like a handshake or well-intended compliment can go south. Meeting a future father-in-law is one thing. Running into an actor you’ve been a fan of your entire life is another. 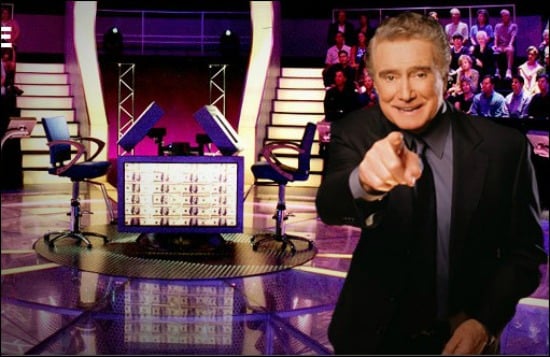 My first celebrity encounter was with Regis Philbin. He was playing The King at a New Jersey Renaissance Festival in the late 1980s before his morning show went national. He was attired like a royal Liberace, crown and all. He happily signed a program for my Dad, a fan of Philbin since his days on “The Joey Bishop Show.”

On the other hand, there was that time when I met an actor from “Night Court” at the airport. He was having a tense moment with his son, so I decided not to say anything. Ironically I ended up seeing him on the in-flight movie.

Rather than missing your big opportunity to chat with Sting shopping at Neiman Marcus, or thinking of everything you’ve ever wanted to say to Michelle Pfeiffer at Whole Foods, it’s best to either not say anything or keep it simple. Here’s what I suggest when you find yourself among famous people:

Be Your Best Self

If it’s a planned occasion, like an interview or introduction from a friend, maintain eye contact when spoken to, be friendly and only speak when a question is raised. Fanboy (and fangirl) questions should come later, if at all, after you’ve established a rapport. Otherwise, be cool and a good listener. Try not to trip over their words or whatever you do, don’t be the one to laugh the loudest at their jokes.

Have the Self Control to Not Say Anything

If you encounter a celebrity in public, sometimes the most respectful thing you can do is keep your mouth shut. A smile and a nod is a respectful acknowledgement of your appreciation. Less so is yelling, “Oh my God, it’s David Duchovny,” a signal for hordes of nerds to chase him down before he purchased his V-cut shirt at Banana Republic.

Find Your Moment to be Personal

I recall the time legendary filmmaker Wim Wenders signed my CD cover to the soundtrack of one of his films. It was magical – he doodled angel wings onto Milla Jovovich for me. He handed it to me with a smile and I was ecstatic. So much so, in fact, that I blurted out that I was about to teach a class on his films and was a college film instructor and … Wenders smiled and turned away.

It was late night in Denver and the German resident was jet lagged. He was too tired to have the conversation I was forcing on him. I should have left our encounter with “Thank You” or “Thank you for what you do,” not “…and then, I saw your first movie, and boy, what a – Wim where ya going?”

Say Something They Haven’t Heard Before

When I had the opportunity to meet Leonard Nimoy a few years ago, I shook his hand and thanked him for directing “Three Men and a Baby.” Nimoy, who had been inundated all day with questions about all things Spock, gave me a big smile. “You’re welcome,” he said. 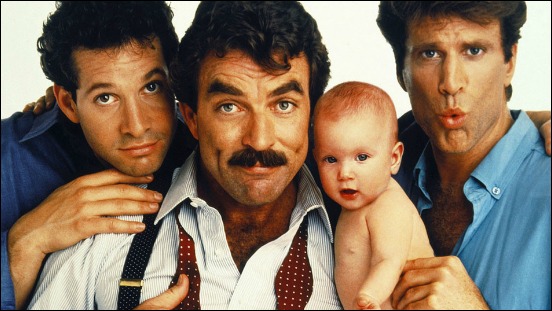 According to my friend who was present, Nimoy appeared delighted that anyone remembered he once directed the top-grossing movie of 1987. Since it was my lone encounter with him, I’m proud I thought to thank him for something he did that not everyone can think of. Aim for the unusual, not the obvious.

Rather than ask a movie star, “why on earth did you make (insert bad movie here),” a better question is, “What drew you to that movie?” Or, avoid mentioning an obvious career mistake, unless you really want to make Halle Berry uncomfortable and bring up “Catwoman.”

I once asked Ice Cube about “Ghosts of Mars,” a movie I enjoy but a flop that isn’t one of the highpoints on his remarkable career. I told Cube I genuinely liked the film and, despite the movie’s reputation, I was curious what his thoughts were. Ever the gracious host, Cube carefully answered that he was unhappy with the movie (due primarily to the lackluster special effects) but appreciated fans who like his “more underground” movies. A great answer to a potentially awkward question.

Speaking to movie stars is like meeting anyone. Think before you speak. Consider something intelligent to say. Make eye contact in a friendly manner. Or, you could always scream “I love ‘Titanic!'” as you chase Leonardo DiCaprio through the Cherry Creek Mall.