Documentary captures the 'Star Trek alum without deep diving into his most famous celebrity feud.

George Takei has more in common with fellow “Star Trek” alum William Shatner than each would care to admit.

Both actors could have rode their sci-fi fame into their golden years. Instead, Shatner turned career resurrection into a form of pop art. Takei took Shatner’s achievement a step further. He not only kept his career alive but transformed into a culturally savvy activist for gay rights.

Not bad for a kid imprisoned in a Japanese-American internment camp during the most shameful part of our World War II fight.

” captures Takei’s irrepressible spirit but too often treats its subject in a superficial manner. We get poignant memories of the actor’s past, his willingness to take stereotypical Asian roles to further his career and his avuncular bond with husband Brad.

Yet it still feels like writer/director Jennifer M. Kroot didn’t dig beneath Takei’s admittedly fascinating surface. Why did his career dry up during the 1970s? What is at the core of his feud with Shatner? And why use footage from a series of Takei’s public appearances to detail key points of his life?

“To Be Takei” uses a jumbled chronology to tell the actor’s story, starting with an appearance on “The Howard Stern Show.” Stern offers up one of the movie’s most clear-eyed takes on why Takei matters. If only more subjects were allowed to speak so freely about the man of the hour.

We learn about Takei’s troubled childhood courtesy of the U.S. Government, how he longed to be an actor from an early age and how Hollywood kept casting him in demeaning roles until Gene Roddenberry selected him for an ethnically diverse space saga.

“Star Trek” fans will get a nugget or two from the documentary, but the bulk of the attention goes to Takei’s “orientation,” his strongly preferred term for being gay. He’s candid about his reasons for not publicly coming out sooner, but he certainly made up for lost time with his comic, and pointed, activism.

His partner through it all, Brad, plays a major role in the film. Takei’s bond with his husband is endearing as is their gentle bickering. Yet Kroot’s attempts to capture the couple often plays out as stiff and inauthentic. Brad keeps mentioning the camera and is clearly playing to it. Who wouldn’t after spending so much time alongside a popular star?

Still, the moments drag the film down, reminding us of the chummy bond between film and subject. “To Be Takei” also unwisely uses Dan Savage, sort of the anti-Takei with his mean spirited assaults on those who don’t share his worldview, to comment on Takei’s gay rights journey.

The film does capture some quietly powerful moments most haven’t heard or read before. Takei recalls an argument he had with his father about not fighting against the internment camp officials, a battle that still fills him with shame. Takei also admits he chose not to have children for fear of the social pressure they might face from a culture uneasy with gay parenting.

“To Be Takei” captures one of the most remarkable journeys of any mass media entertainer. That singular life should have yielded a more engrossing documentary.

The DVD version of the film features Takei sharing what happened when he finally told his mother he was gay and more information about Takei’s internment camp musical “Allegiance.”

DID YOU KNOW: George Takei says some members of the original “Star Trek” cast and crew knew of his sexual orientation at the time. He even brought male dates to show-related parties.

6
'To Be Takei' can't help but capture the 'Star Trek' alum's colorful life, but too often the documentary skims critical surfaces. 6 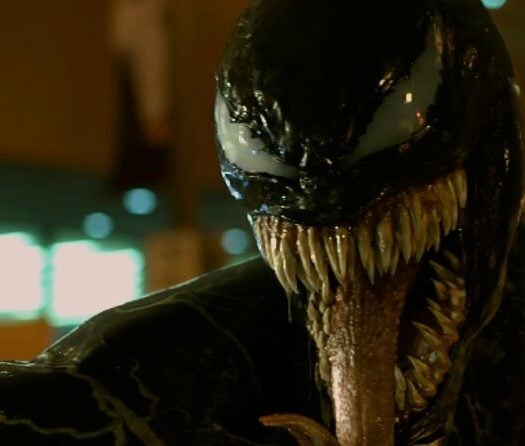 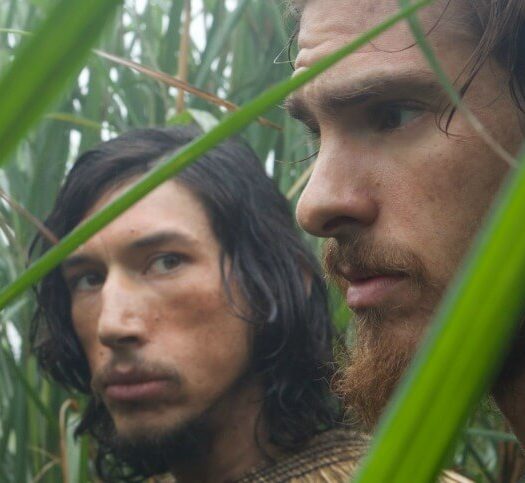 Read More
Scorsese’s ‘Silence’ Tests Our Faith in the Maestro