It's not hard to imagine why some people might take "Deadpool" the wrong way.

None of that bothers Forbes.com film industry contributor Scott Mendelson. He fears Hollywood will try to copy the film’s outreach to white teens.

The columnist confesses the film’s box office prowess “terrifies” him, at least according to the dramatic headline. Why? It’ll set back the industry’s diversity push.

Hollywood may take the worst possible lesson from it and ditch its efforts at demographic diversity because it arguably reinforces the most conventional of conventional wisdom….It is (a pretty successful) bawdy and hyper-violent action comedy aimed at the Id of the stereotypical fifteen-year-old Caucasian male, be it literal or an older male indulging in a teenage mentality.

For what it’s worth this reporter spoke to two middle-aged women recently who raved about “Deadpool.” And any film raking in “Deadpool”-like cash isn’t hitting just one demographic.

Mendelson isn’t done. He’s got some begging to do.

If I am being overly paranoid or melodramatic, then consider this a preemptive plea to Hollywood at-large to not use the success of Deadpool as an excuse to walk back from the (admittedly token) progress they’ve made in terms of making movies about more than just young white males and their hero’s journeys.

T.J. Miller Is Serious About Clowning Around

Read More
T.J. Miller Is Serious About Clowning Around 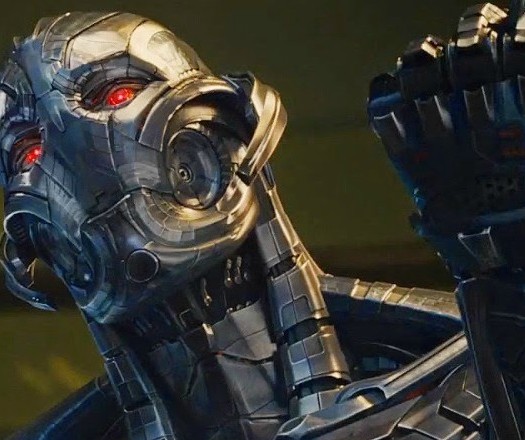 Get to Know Ultron, from the Comics to the Big Screen

Read More
Get to Know Ultron, from the Comics to the Big Screen