Note: This reporter is a voting member of both the Critics Choice Awards and DFCS.

Last year, DFCS chose “Lady Bird” as the best film of the year, with best acting honors going to Gary Oldman (“Darkest Hour”) and Saoirse Ronan (“Lady Bird”). Only Oldman followed up that win with an Oscar statuette.

Best Comedy: “The Death of Stalin” (directed by Armando Iannucci)

Best Documentary: “Won’t You Be My Neighbor?” (directed by Morgan Neville) 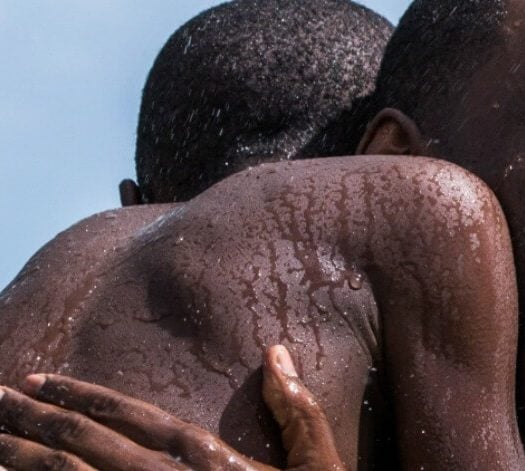 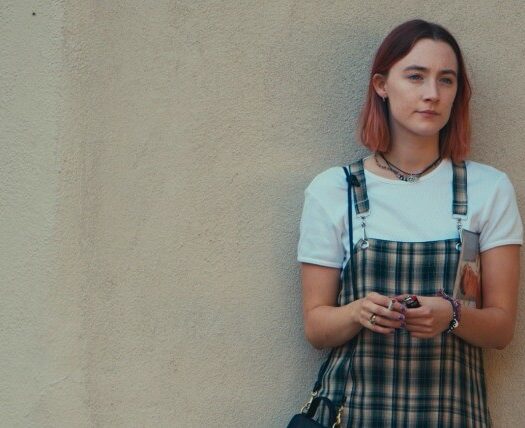