Not every film critic is willing to give Michael Moore a pass.

Does Hollywood accurately reflect society? Do the stories flow from more than just the straight white male perspective? Are women and minorities given a chance to win the most coveted gigs?

They’re valid arguments, even if some are applied too aggressively or without the proper context.

What about film critics?

Some suggest the dearth of female and minority critics impacts the reviews we read. It’s a subject even Oscar winners like Cate Blanchett and Sandra Bullock have brought up, albeit clumsily.

The Diversity Angle Many People Forget

If we care about the number of, say, women reviewing films, shouldn’t we also tally up how many right-leaning reviewers advise readers? Roughly half the country leans to the right or is open to conservative principles. Shouldn’t they be represented, too?

It’s a subject of little interest to reporters. If there’s a single article bemoaning the lack of ideological diversity in film criticism please link to it in the comments section. This reporter has yet to find one.

Conservative Movies Critics … Do They Even Exist?

Which makes the following list essential. The movie critics below see the world from a right-of-center perspective. Each brings his or her own views to the table, and no two reviews are alike. Some are unabashedly partisan, while others let their ideology gently influence their reviews.

The voices range from red-meat Republican to Libertarian with a capital “L.” Each adds something to the cultural conversation.

Nolte loves movies … and he hates much of what comes out of Hollywood these days. That applies to the industry’s political activity as well as too many recent films. He’s arguably the most outspoken conservative movie critic in the game. When he loves a film, though, he wraps his arms around it and shouts the news to anyone within earshot. (Editor’s Note: Nolte and I worked together for a spell at Breitbart News). Twitter: @NolteNC

He spent six years in the Army Reserve and previously wrote for Breitbart News. He currently freelances for BloodyDisgusting.com in addition to his PopZette chores. Twitter: @WritingLeeman

Smith is known for his biting wit, laugh out loud pans and ability to see the big picture, no pun intended. He previously served as a film critic for the right-leaning The New York Post. Now, he writes sharp opinion essays and film reviews for William F. Buckley, Jr.’s signature magazine. Twitter: @rkylesmith

Morrissey isn’t a weekly film critic, but he’s more than up to speed on pop culture’s essential films. He also offers a fair perspective on film from someone who genuinely appreciates the medium. His takes on hot-button films are essential. Twitter: @EdMorrissey

Davies doesn’t just review movies. He stars in them, too. He’s appeared in “I’m Not Ashamed,” “Courageous” and “War Room.” He reviews films and comments on breaking Hollywood stories at his Rebel Media perch, dubbed “Pure Hollywood.” Twitter: @BenDaviesActor

Bufkin is a native to the Washington, D.C. area where she began her professional life as a sommelier. She’s now a Senior Contributor and Film Critic for The Federalist. She also co-hosts the weekly movie podcast, “Flix It” with David Marcus. The show highlights the pair’s favorite Netflix movies. Twitter @ellie_bufkin

Bunch’s curious love for “Sucker Punch” gives him an intriguing level of Twitter fame. Bunch, the executive editor at the Beacon, is better known for his clear-eyed criticism and his weekly appearances on “The Hugh Hewitt Show.” He isn’t afraid to embrace films that fall on the Left side of the ideological spectrum. Twitter: @SonnyBunch

Slager writes the HiT Autopsy reviews at this site. He also talks film at his podcast, “Marble Halls & Silver Screens” alongside co-host Sarah Lee. His insightful industry analysis can be found at both RedState.com and The Federalist. Twitter: @MartiniShark

This nationally syndicated talker was reviewing films from a conservative perspective long before the Web gave other right-leaning critics a voice. “Medved on Movies” lets him deliver audio reviews for his considerable fan base. Twitter: @MedvedSHOW

Airey isn’t satisfied overseeing just one media outlet. The Texas native has his own self-titled blog along with a vibrant Facebook page.and the StudioJake video channel. Need more? He also contributes to The Daily Wire and has appeared on “The Michael Knowles Show.” Twitter: @realJacobAirey

The veteran scribe pulls few punches. The former speechwriter opines for not just The Weekly Standard but Commentary Magazine and The New York Post. His reviews are longer, more detailed and brimming with sharp turns of phrase. Twitter: @jpodhoretz

This new HiT Contributor routinely connects his film reviews to larger cultural trends. Gleason, who also writes for The Federalist, isn’t content to break down a film’s plot and shared universe counts. He’s more interested in deeper issues tied to the films in question, leaning on his degrees in analytic philosophy. Twitter: @ac_gleason

This Chicago native broke into radio at 15. Today, he’s the host of “The Mark Reardon Show” heard on KMOX. He’s a member of the Broadcast Film Critics Association (BFCA) and his reviews are heard on KMOX, BXR radio in Columbia, Missouri, and “Great Day St. Louis” on KMOV channel 4.

Kozlowski’s work spans the conservative blogosphere, from Breitbart News to HiT. His libertarian-leaning thoughts are shared primarily via Pasadena Weekly. He’s also a proud Catholic, another element that sets him apart from his peers. Twitter: @Comickoz

Aragon, a 10-year film review veteran, calls himself an “art before theology/politics” type. That means conservative product doesn’t get an instant rave. The Hispanic reviewer is affiliated with the Online Film Critics Society. Twitter: @RXCafeTX

This critic mostly weighs in on film via Twitter with a heaping helping of classic film commentary thrown in. You also can find him via his Letterboxd page. Twitter: @ConFilmBuff 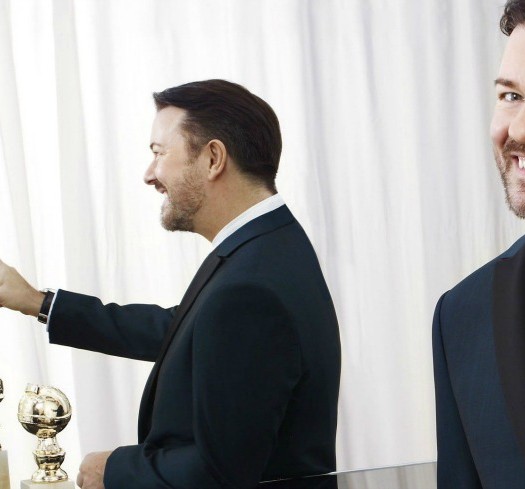 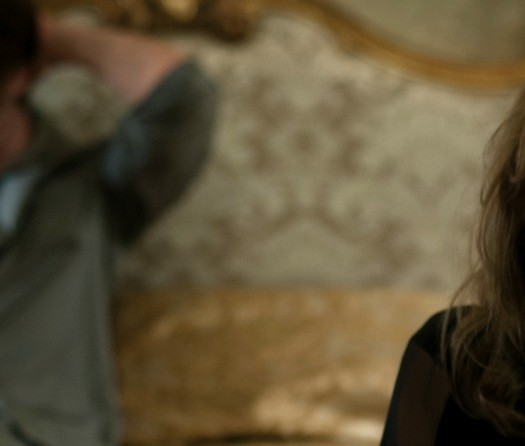 3 Ways Actors Doom Their Own Movies