‘Autopsy’ Leaves More Than Gore on the Table

‘Autopsy’ Leaves More Than Gore on the Table

This 'Autopsy' blazes a fresh horror path, but it doesn't deliver enough jolts to earn our trust.

If you thought Jason Vorhees was a stiff, wait ’til you meet Jane Doe.

The “star” of “The Autopsy of Jane Doe” is a cadaver with a mind of her own. And the film hopes her initial autopsy is just a start.

You can’t blame an indie horror film for having franchise dreams. It’s hard to see audiences clamoring for another sluggishly paced shocker hoarding a handful of thrills.

Brian Cox and Emile Hirsch star as a father and son morgue team tasked with a last-minute autopsy. A mystery woman (Olwen Catherine Kelly) just got dropped off on their doorstep, and the cause of death is unknown.

It’s precisely what father wants to teach his son, the fine details of his craft. Little does daddy know his son doesn’t want to stay in the family business.

That dustup will have to wait. The Jane Doe in question isn’t your ordinary corpse. She presents in a far different way than most dead bodies. It’s what she stirs within the morgue that puts father and son in harm’s way.

FAST FACT: Brian Cox started his acting career by doing odd jobs at Dundee Rep, including washing the stage while picking up speaking roles in the process.

Horror junkies will delight over the autopsy sequences, shot without flinching or CGI trickery. The initial cuts set up the main event, peering into the mystery that is Jane Doe. It’s a quiet suspense that ebbs over time, and the father-son tension isn’t rich enough to sustain our interest.

So we wait … and wait … for Jane Doe to reveal her true meaning. Even when that happens, the results are just sporadically creepy.

Director André Ovredal of “Trollhunter” fame delivers a few fresh jolts. That’s a plus in a genre where we feel we’ve seen it all before. He’s helpless, though, as the screenplay sketches out Jane’s identity. It’s a series of “what if” declarations that are all spot on in order to move the story along.

You simply won’t buy it.

What’s more dispiriting is how unsatisfying the final moments prove. The sense of place Ovredal establishes early on doesn’t work in his favor. The morgue should be another character in the film, but the staging won’t let that happen.

Through it all is Kelly, her otherworldly stare the film’s secret weapon.

Naturally, Cox is a rock here, never letting the genre’s trappings get in the way of a full-bodied performance. He’s fatherly when it counts, but you sense he knows his son doesn’t dream of cutting up bodies forever.

It’s not hard to imagine more movies teasing out Jane Doe’s back story. It’s a novel concept that shows flickers of promise. New chapters will demand poor Kelly to deliver another naked performance. Or maybe a fellow stiff like Jason can drop by to show her how this whole franchise thing gets done.

HiT or Miss: “The Autopsy of Jane Doe” tills fresh ground in the horror genre. Now, if only it knew what to do with it. 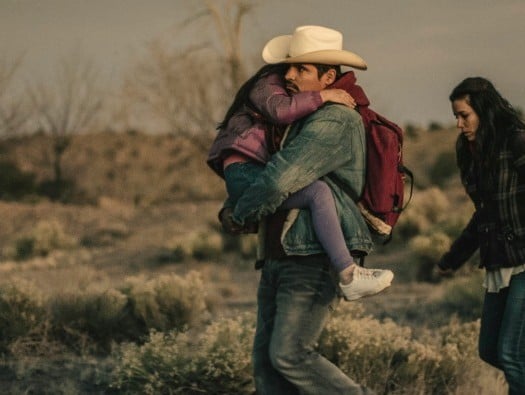 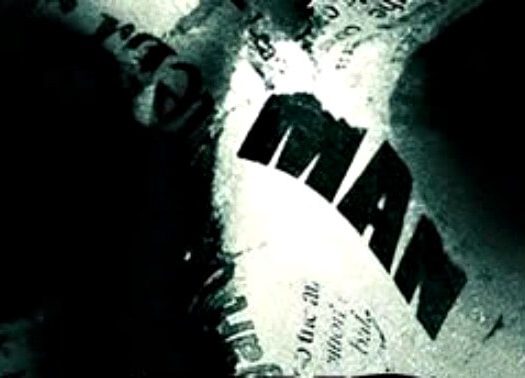