This comedienne didn't let a personal crisis get in the way of her sizzling stand-up act.

Anne Marie Scheffler was a happy mother and wife in a marriage she thought was perfect – until her husband turned her life upside down by asking for a divorce.

Rather than being bitter or angry, though, Scheffler dealt with the news in the best way she knew how She found the funny in her potentially painful predicament.

After all, the Toronto/ now LA-based comic had established a strong reputation in the Canadian comedy world prior to her marriage. In fact, her 2003 show “Not Getting It” – a “Sex and the City”-style program about her life as a single gal—still appears as a one-hour comedy special on national television.

“As most comedians do, I draw on my real life experiences, and I found myself divorced and dating again in my mid-40s,” says the 48-year-old Scheffler. “I was raised Catholic and grew up thinking you get married and stay married forever. Find that husband and you’ll be fine. But then you have your children and you have your marriage, the children are still there but the marriage is over, and now you have to start dating again and that’s scary.

A self-described “Polish Pollyanna,” Scheffler first developed her sense of humor while growing up in “a big Polish Catholic family with four kids, all trying to out-funny each other at the dinner table.”

As she recalls, each night’s dinner doubled as a contest to see who could make the other siblings laugh more— and she often won because her middle-child status made her crave attention more than the others.

Yet she originally dreamed of becoming “all fancy and dramatic” like her idol. Meryl Streep (“who’s also Polish!” she points out). But when she studied acting, she found she had a knack for making people laugh and followed her teacher’s advice that since comedy was often harder to perform, she should embrace those skills.

“I went through situations of dating badly in ‘Not Getting It,’ because my character is a little too small-town, optimistic, and unclear with reality,” explains Scheffler. “People come to expect your comedic voice, I tell the story through the optimistic Everywoman Anne Marie. I show me thinking a guy’s into me, when they’re just there for sex.

Scheffler also performs her prior solo show “Suddenly Mommy” while on tour as well, often performing both over a weekend in the same venue. She wrote that show as a 40th birthday present to herself, reflecting humorously on how she “suddenly” became a mom and step-mom with a man she had only been dating for a short time.

“I wasn’t prepared for the huge responsibilities of motherhood, even though I was already in my mid-thirties,” recalls Scheffler. “People don’t tell you that it’s self-sacrifice, or that it’s ok to actually walk away from the mother guilt and put yourself first once in a while.”

RELATED: How Carrot Top Stays One Step Ahead of the P.C. Police

Indeed, Scheffler had watched her big career breaks slipping away with marriage and motherhood, as her personality changed from leading-edge comedian starring in her own television special to being a people pleaser to her new family.  People thought she left the industry “because society expects you to disappear into motherhood,” she says.

She had a personal and creative reckoning when she hit the Big 4-0.

“Women who see ‘Suddenly Mommy’ say things like ‘Your show touched me deeply, every husband needs to see your show,’” says Scheffler. “No one tells you motherhood is overwhelming, and it hit me like a Mack truck. I take the audience on a journey: I don’t think I’m a good mom, then the rollercoaster ride of motherhood, not sleeping, single friends not calling you, old boyfriends seeing you on the street with your kids and thinking you’re not hot anymore. It’s tough, especially if you’re not the traditional June Cleaver mother type.”

Ultimately, Scheffler has come out the other side of the potentially traumatic experience of divorce with her spirit and humor intact. And she hopes that her story will inspire not only women who have been in her shoes, but , surprisingly, men as well.

To hear an hour-long interview with Anne Marie Scheffler on the podcast “Oh Man, That’s Awful!” visit Spreaker.com or click play below: 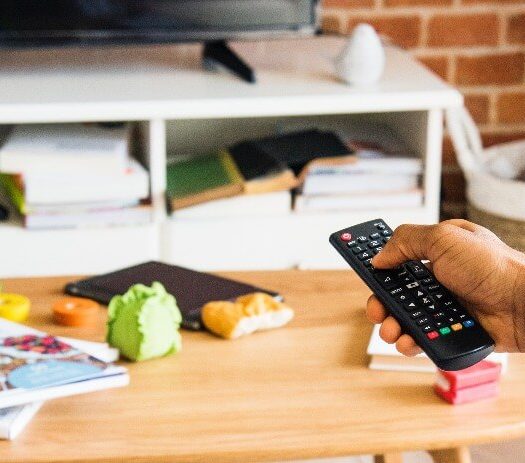 How Reklist Can Help You Find the Best Content

Read More
How Reklist Can Help You Find the Best Content 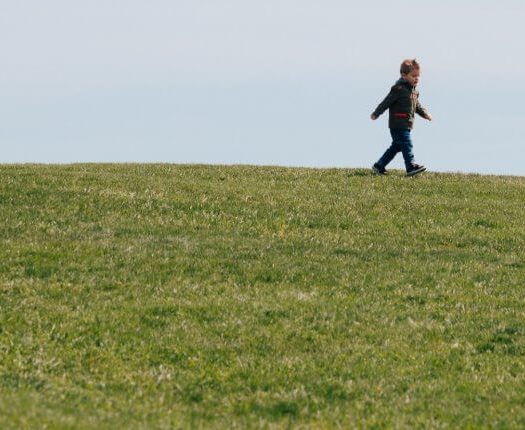