The new year is a perfect time to broaden the existing ratings system.

We’ve been grumbling about movie ratings ever since the MPAA instituted them back in 1968.

They serve a purpose, no doubt. It’s also true few people agree on how they’re applied. “Planes, Trains and Automobiles” circa 1987 earned an “R” for one expletive-laden sequence. The 1979 musical “Hair” showed nudity and nabbed only a “PG” rating.

That doesn’t count the PG:13 movies that brim with violence and sexual innuendo. The Weinstein Company bristled at how “The King’s Speech” snared an R rating for fleeting profanity, thinking it might hurt its box office tally.

The Ratings Wars will rage on. This isn’t about the current system, though.

It’s time to get creative with the current ratings system. We’re living in a digital age. So why must we stick to a system born in the analog era?

The following movie ratings tweaks aren’t based on violence, gore or sexual content. Instead, they warn viewers of exhausted movie tropes. Or, in some cases, film gimmicks we’d love to avoid with a gentle head’s up. Feel free to add your own, imaginative ratings in the comments section.

Last year’s “Logan Lucky” trotted out southern fried characters without the condescension. How refreshing. Director Steven Soderbergh purposely crafted the film with that in mind.

Other movies use red state cliches with little appreciation for the folks behind them. Think pickup trucks, Confederate flags, gun totin’ uncles and NASCAR T-shirts. The 2011 “Straw Dogs” remake qualifies. So does “Bushwick.”

These characters are drawn straight from Central Casting with nary a thought about their inner lives.

[NSIHB] – No Singing Into Hairbrushes

The rom-com is all but dead. That’s terrible news for those seeking date night movies. It also means less inane scenes where characters croons into a hairbrush. You know the drill.

This rating also covers car passengers singing along to songs on the radio. That cliche is even hoarier than the hairbrush variation.

Blame Glenn Close. Her psycho stalker in “Fatal Attraction” just wouldn’t die. It unofficially sent this trope into high gear. Now, it’s commonplace for our hero to dispatch the villain until to see him/her/it come crawling back for more.

Audiences all but expect the defeated foe to rally for a second or third time no matter how mortal the wounds may appear. Yes, that means Chucky will never stay down for the count.

Geeks now rule both pop culture and Hollywood. That means many movies today end with one (or more) “extra” scenes betwixt the final credits. That leaves movie goers glued to their seat lest they miss a critical, fun or sometimes critically funny sequence during the film’s credits.

Only not every film packs these mini surprises. That’s where this rating comes in. Read it, and you can dash from the theater with the comfort that you won’t miss a thing save the identity of Mr. DiCaprio’s eyebrow wrangler.

Today it’s commonplace for actors to speak as if they don’t want to be heard. It’s called realism, and for many movie goers it’s an excruciating flourish. If we wanted real life we’d lean out the window and watch the world go by. 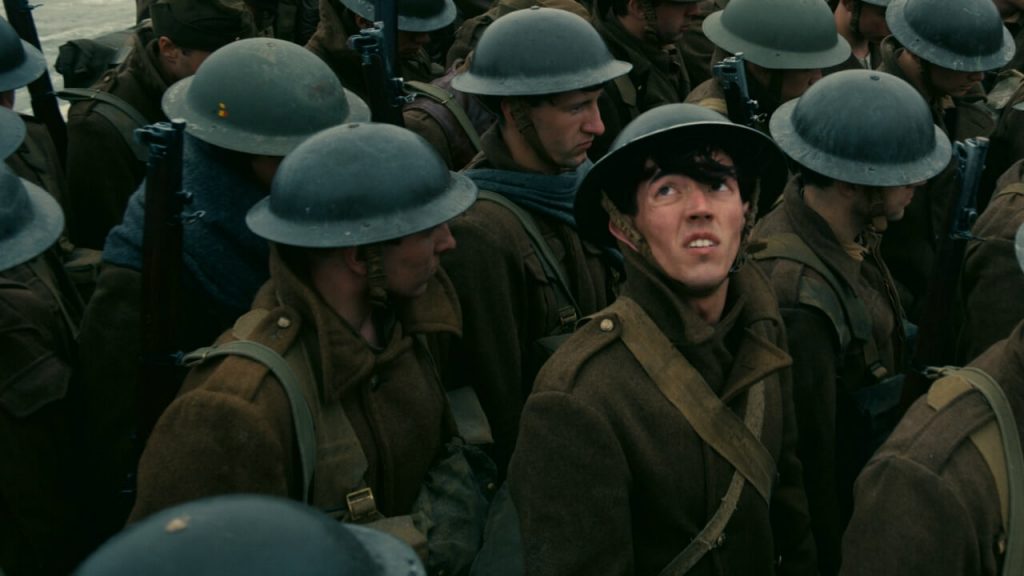 Audiences want to be entertained, and part of that process is hearing the words coming out of the actors’ mouths. The celebrated “Dunkirk” is a prime example of this exasperating trend.

Modern screenwriters are a savvy lot, and that’s a problem. Too many recent films feature storylines with plot twists that either arrive out of nowhere or make very little sense.

They pile on the twists, red herrings and outright reversals until we’re too dizzy to care. This handy rating will steer us clear of these prime offenders. Think the recent semi-hit “The Accountant” with Ben Affleck.

Sure, geek web sites thrive on spotting these hidden treasures in blockbuster films. The rest of us? We’d rather the filmmakers hunker down on tight plotting, great characters and grand finales than litter the screen with nerd-friendly flourishes. 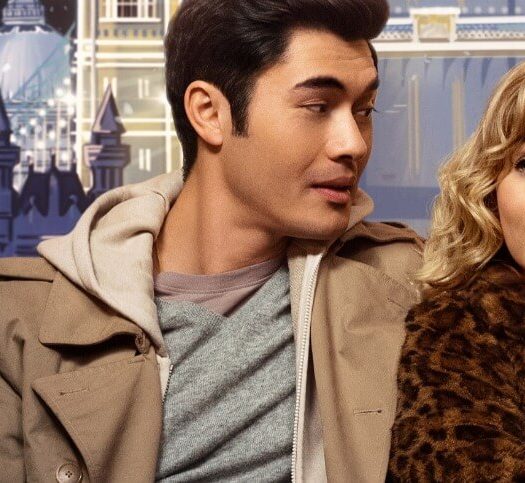 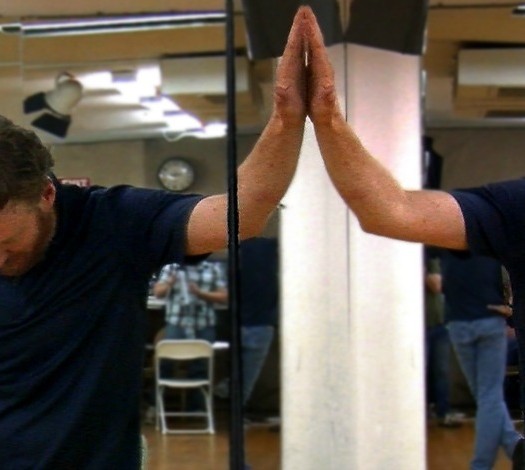