It's been 18 years since Tom Hanks and Meg Ryan did their synchronized twinkle routine on the big screen.

Rom-coms haven’t been the same since the pair exited, stage left, following 1998’s “You Got Mail.”.

The format is all but abandoned now, You can thank Kate Hudson, (shirtless) Matthew McConaughey) and screenwriters who can’t make people fall in love without the hackiest of plot devices.

Created, written and executive produced by Judd Apatow, Paul Rust and Lesley Arfin, Love follows nice guy Gus (Rust) and brazen wild-child Mickey (Gillian Jacobs) as they navigate the exhilarations and humiliations of intimacy, commitment, love and other things they were hoping to avoid. Love is an unflinching, hilarious and excruciatingly honest take on modern relationships.

Modern relationships need the rom-com more than ever. Tinder. Sexting. Facebook relationship status clashes. The game has changed radically over the past decade, and pop culture could use someone like Apatow to help make sense of it.

It’s why the show’s first full trailer is so … depressing. The actual series could be just what the pop culture landscape needed. Or, it might confirm what we’ve watched in the two-plus minute tease. 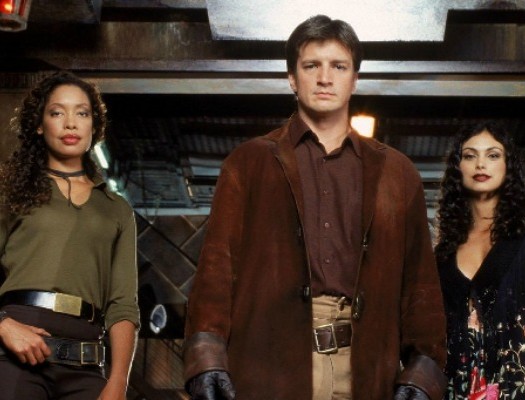 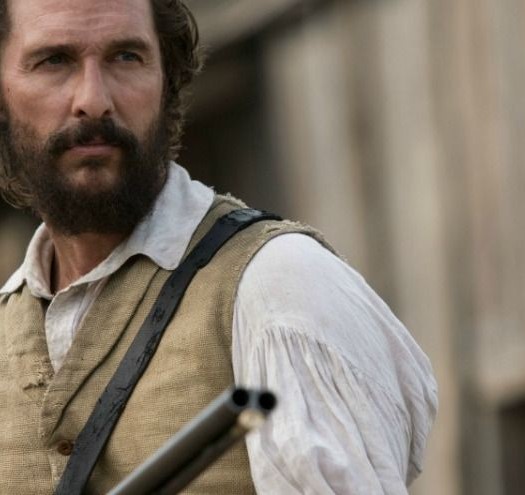