Excoriating your own country proved a pretty good gig for Michael Moore.

Press adulation. Millions in capitalist-created cash. An Academy Award. Nothing lasts forever, though.

Moore’s new movie “Where to Invade Next” earned the lowest per-screen average of the far-left director’s career. It’s his first film since the disappointing returns from 2009’s “Capitalism: A Love Story.” 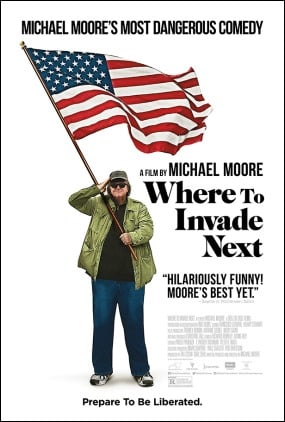 Some news outlets tried to spin the sour box office. Deadline.com said it was the “highest grossing documentary of the year.” It’s only Feb. 16, mind you.

RELATED: Is Michael Moore Lying About Attacks on His Life?

The numbers speak for themselves. And so does the culture, which appears to have moved past Moore’s machinations. Here are five reasons why Moore’s moment is in the rearview mirror. 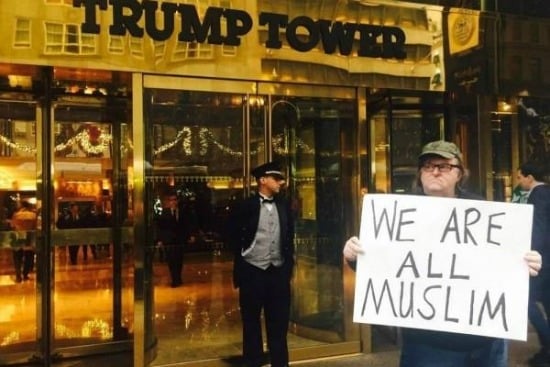