“American Sniper,” starring Bradley Cooper as Chris Kyle, is not just a movie; it is an awakening of integrative symbols vital to our existence as a nation state. Indeed, every nation state needs heroes, people whose lives symbolize a desire to ask, as President John F. Kennedy put it, what they can do for their country. 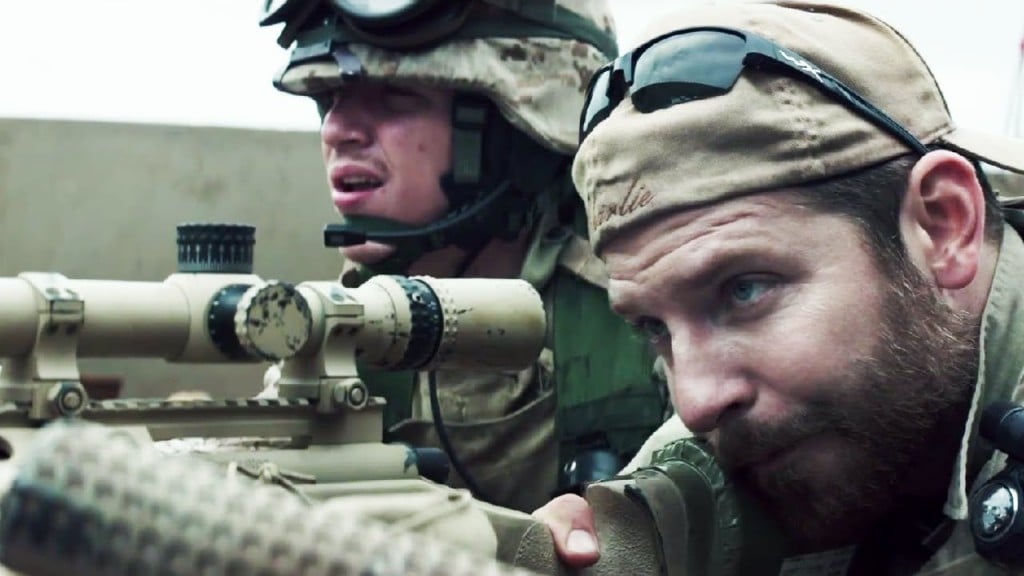 Of course, the political left hates it. It challenges everything they have done to unravel this country: a multiculturalism that holds this culture on a par with all others; an immigration policy that will change the political and economic foundations of the society; and a manufactured disrespect of institutions, like the military, that are critical to the nation’s existence.

“American Sniper’s” smashing box office success is a challenge to the left’s agenda. As Americans vote with their pocketbooks, continue to stand and sometimes to applaud as the credits roll on, a statement is being made.

Despite years of incessant attacks on American values from the universities, the mainstream media, the chattering classes and the intelligentsia, they have failed at extinguishing the core values of America. “American Sniper’s” success is testimony to that.

It is not surprising that Seth Rogen tweets a comparison of “American Sniper” to a Nazi propaganda movie or Michael Moore criticizes the movie by pointedly calling snipers cowards. It is what the left does. It is who they are. And their clumsy attempts to reconstruct their behavior in the face of political outrage rings hollow. 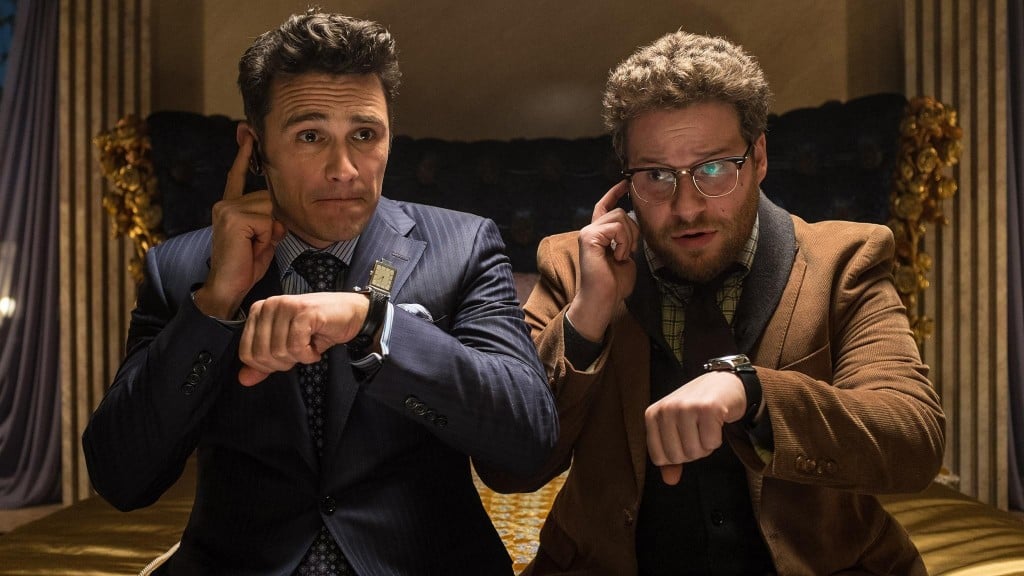 Weeks ago Rogen too was a symbol, an accidental hero, as a consequence of North Korea’s alleged cyber attack on Sony Pictures Corporation to prevent the release of “The Interview.” The mediocre comedy, which Rogen co-directed and starred, features the assassination of North Korea’s leader, Kim Jong-un.

Rogen represented our right of free speech, even to the point of the right to use satire, comedy, or any other mode of expression to be offensive. But Rogen undermined his own inadvertent heroism by piling onto the predictable leftist attack on a movie that celebrated a real American hero.

The Council on American-Islamic Relations, a self-proclaimed Islamic civil rights group that is an unindicted co-conspirator in the Holy Land Foundation terrorism case, joined Rogen and Moore tweeting out that Kyle was a “hate-filled killer.” Well, at least that is an emotion that should be understood by a group that the FBI in courtroom testimony linked to the terrorist group Hamas.

Matt Taibbi at Rolling Stone called “American Sniper” almost too stupid to criticize. Taibbi is upset that director Clint Eastwood decided to tell a soldier’s story and not produce a scathing attack on the war. “American Sniper” is not the movie Taibbi would have made, so it’s stupid. The left has never been known for lacking hubris.

Heroism is a vital component of the ties that bind any society. When the Soviet Union was collapsing, NPR interviewed Barry Goldwater about the historic event, anticipating that Goldwater would be savoring the disaster.

NPR was unprepared for Goldwater’s response.

He noted that the collapse of a society, its culture and its history, meant the collapse of its heroes. An entire generation of Russians would grow up without them, and every society needed heroes.

As Goldwater understood the need for heroes, so too does the political left. To degrade our heroes is to degrade our culture. It is to undermine our future.

Kyle’s heroism still evokes an appreciation for his sacrifice and the sacrifice of all our young men and women who risk their lives so that the Rogens and Moores, the political left, and unindicted Muslim co-conspirators are free to denigrate our culture.

In death as in life, Kyle inspires us as a people, triumphing over the insignificant rants of those who would smear his sacrifice with a corrupt cynicism. That cynicism does not degrade us. It does degrade those who traffic in it.

Abraham H. Miller is an emeritus professor of political science, University of Cincinnati and a senior fellow with the Haym Salomon Center.