Here's why we can't wait for that new Han Solo spinoff feature.

What do you think of when you hear “Han Solo” and “shooting?”

We might get more epic Han Solo lines in the next few weeks. The Han Solo prequel film is almost here. Of course, the Millennium Falcon didn’t fly smoothly at first. The original directors for “Solo: A Star Wars Story,” Phil Lord and Chris Miller of “The LEGO Movie” fame, got the heave ho mid-production.

Enter Oscar winner Ron Howard. The “Beautiful Mind” auteur not only steered the project home but shared his progress on social media throughout the process.

From all of us at #HanSolo we thank you for your support and for putting down your CREDITS early. We’re saving you a seat at the Sabacc table. #idiotsarray #straightsabacc https://t.co/1Zn1Sw1Z8n

RELATED: How J.J. Abrams Steered ‘Star Wars’ Back to the Future

The father/son team of Jon and Lawrence Kasdan handled the screenwriting chores. And, despite the bad buzz surrounding the directorial switcheroo, “Solo” is projecting to snare $170 million on its opening weekend.

Why? Ford’s character is as iconic as Indiana Jones. How many actors can boast not one but two such figures on their resume?

That means it’s a great time to remember why we care about a Han Solo feature in the first place. Sure, Han helped save the galaxy from Darth Vader’s vise-like grip a long time ago in a galaxy far, far away. It’s also how he did it, with the kind of swagger that makes girls swoon and guys want to say lines just like him.

And speaking of lines … here are 11 Han Solo quotes that cemented his image as a space opera icon. 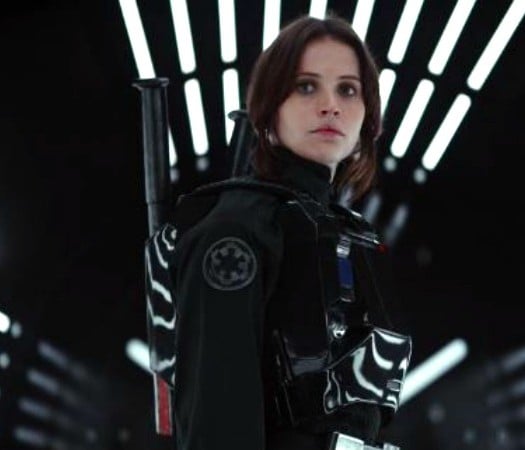 5 Takeaways from ‘Rogue One’ Trailer 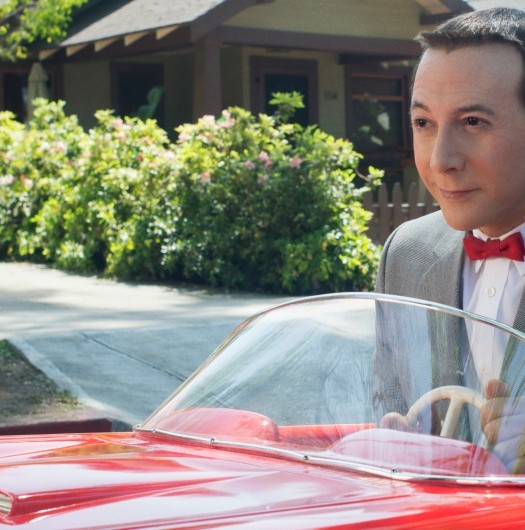