After a suicide bombing occurs, there is worry of a larger terrorist cell. One of the bombers survived the attack, although not enough to be mentally or physically helpful to the two agents holding him in a hospital.

The young FBI agents heading the investigation track down the “X Files” experts to see if there is a way to communicate with the dead. Or rather the not so dead. 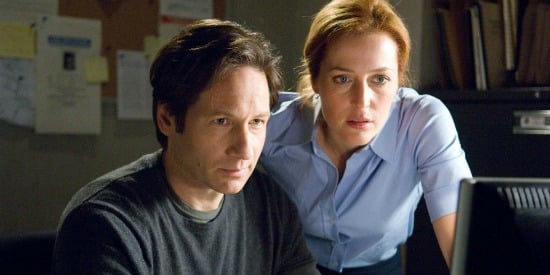 Seeing as how Hollywood faces politically correct watch dogs when it covers Islamic terrorism, it was surprising to find how straight forward and deeply in touch the episode was. Writer/director Chris Carter could have played it safe. He might have made the terrorists white supremacists or disgruntled veterans. Those archetypes are the industry’s go-to bad guys these days.

Instead, Carter touched on what is actually going on around us. Islamist extremists exist and have attacked us on our homeland too many times. Even if the rest of Hollywood tries to spread the blame beyond the facts.

When you show Islamic terrorism on screen, it’s easy to be labeled as “Islamophobic.” However, dishonesty is the enemy of good art. Carter chose honesty instead.

He neither used his characters as propaganda tools to promote war, a la Frank Miller through his “Holy Terror” graphic novel or painted a fantasy world where the only bad guys are rich white men sitting in chairs under shadows. Some of the latter still get their due in the show.

The episode shows the extremists as a small, hateful portion of a large religion. We are told this not by manipulative storytelling or dishonest gestures, but through characters that feel honest and real.

The storyline also captures the not so perfect situation around Islam and the argument for national defense. We’re also introduced to bigoted Americans who feel all too real, and Homeland Security agents more interested in revenge than preventing future attacks.

The episode ends in grand fashion with characters simply talking. Instead of sounding like 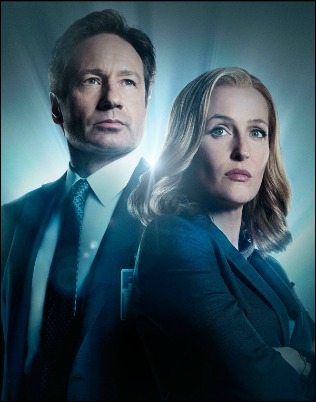 mouthpieces for a left or right point of view, Carter’s script earns these final moments where Mulder and Scully contemplate the complex age they live in.

They conclude, as most middle Americans have, that we live in times of extreme love and hate. It’s not until those two can meet in the middle that we will solve the problems holding this world’s good will hostage.

While not an episode a Republican could fully endorse, it’s not one a politically correct liberal could, either. “The X Files” return has proven itself to be the right of center, libertarian leaning show it was always meant to be. It’s setting itself apart from shows that bend to online pressure and social trends.

“The X Files” may be getting away with its right of center storytelling thanks to its place in pop culture lore. It still deserves respect for telling stories other shows avoid.

The truth is still out there, and “The X Files” is sparing no expense in finding it with its short return.