Why Hollywood Must Support Jihadist Documentary

Why Hollywood Must Support Jihadist Documentary

Claude Lanzmann understands why the new documentary 'Salafistes' must be seen by as many people as possible.

The film shows Islamic terrorists describing their tactics, spreading hate via propaganda videos and excusing barbaric practices condoned under Sharia Law. Lanzmann, best known for directing the 1985 Holocaust documentary “Shoah,” says the movie does what nothing else could.

“The audience comes to the realisation, by listening to the film’s protagonists arguing their case, that any hope of changing their attitudes, improving relations with them, or coming to any agreement is illusory and vain,” he wrote in an op-ed published in Le Monde.

Yet it’s unlikely many people will see “Salafistes.”

The French ministry of culture slapped an “over-18” rating on the jihadist documentary. That means no one under 18 can watch the film and theaters will be reticent to even book the title.

The rating “will kill the film,” the filmmakers say.

The directors, François Margolin and Lemine Ould M Salem, said their aim was to show the reality of life in jihadi-controlled areas under sharia law as well as the ideology of radical Salafism.

The film was slated to appear in roughly 300 screens. Now, only three theaters will screen it. That means the filmmakers risked their lives to for footage that will likely cost them plenty. Some suggest showing the film in the first place is a mistake, saying it “promotes jihadism.” French Culture Minister Fleur Pellerin claimed the movie “did not provide any counterpoint to the extremists.”

It’s not the only terrorism-related film struggling to get seen in Europe.

This month, the distributors of “Made in France,” a film about fictional homegrown jihadists, decided to cancel its release in theaters, citing security concerns.

Perhaps a percentage of the celebrities decrying the Oscars’ racial imbalance could offer both moral and financial support to their fellow artists. The latter might come in the form of paying security guards to keep the peace at theatrical showings.

No Escape from Terrorism

If stars believe they can help sway elections by endorsing a particular candidate, surely they can do their part to help artists in their time of need. 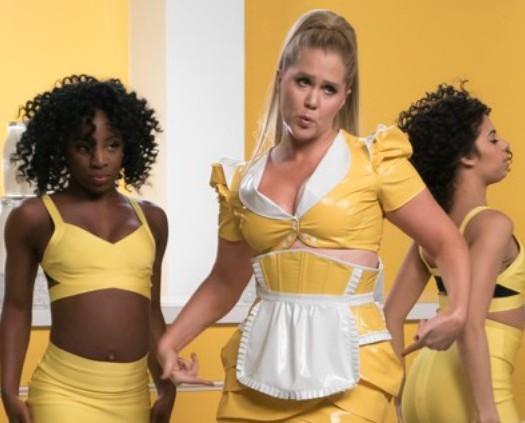 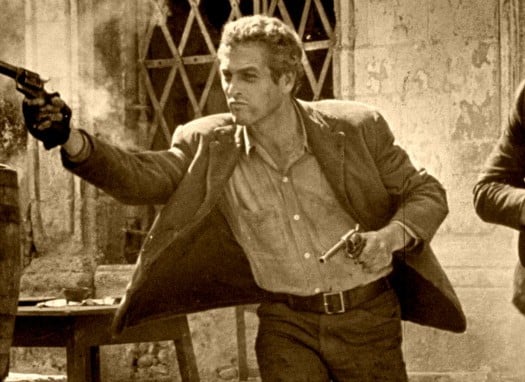 Read More
The Scribe Who Made Movies Better