Christian Bale trashed Moses in the run up to “Exodus: Gods and Kings.” The 2014 project could have used a boost from the Christian community given its Biblical themes. Calling Moses “schizophrenic” and “barbaric” hardly endeared that community to the film.

“Exodus” ended up tanking at the box office.

Michael Shannon drummed up interest in his 2016 film “Nocturnal Animals” by telling Trump voters it was time for the urn. The film earned $10 million, a decent sum for an indie film but hardly huge given the film’s Oscar-soaked promotion.

Comic Iliza Shlesinger, by comparison, was on her very best behavior during press interviews to promote her new show, “Truth & Iliza.” The weekly Freeform series lets the “Last Comic Standing” alum weigh in on the news of the day.

Then the genuinely funny standup melted down on Twitter. Bigly.

The show just debuted May 2, but Shlesinger didn’t waste time angering folks on Twitter. Not only did she “feed the trolls,” she used the kind of divisive language sure to chase some potential viewers away.

She called President Trump and his cabinet racist, declared the push to repeal ObamaCare racist and said some, not all, of Trump voters are … racist.

And that was just in the matter of a few social media hours.

So I said constituents and I should have said cabinet. The level of outrage seems disproportionate. Trump is racist and it is coming from a

Although… some of you definitely are racist. Like for sure. Also anti Semitic and misogynistic. Not all, of course… but some.

In closing?Voting for Trump doesn’t make you racist but I do believe he is racist. Try to be less sensitive.

I was wrong-Trump,Bannon, Sessions all in no way want to wipe clean any hint of Obama having been there.They also love minorities and women

myself. If you actually think that, deep down, DT and his constituents aren’t racist, misogynists and classist then you aren’t looking.

Obamacare was gutted because Trump and his constituents couldn’t stand that a black man was in their White House. It is that black and white

She struck a far more genteel tone during press interviews for the show. Like other hard-left comics, she vowed her TV show would embrace a variety of views on hot-button issues.

Will her new show reflect that?

Episode one suggests that’s hardly the case. She leaned on the standard far-left tropes you hear on every other late night show. Fake News. Fake President. And a little Obama worship thrown in.

“There are too many people spreading hate while Tweeting from their toilets,” she cracked. Isn’t declaring folks racist a mite hateful?

Later, she said “America … we’re a melting pot. Get. Over. It,” to cap her attack on the Trump administration’s illegal immigration decrees. Of course, like too many modern liberals, Shlesinger glibly conflates LEGAL immigration with ILLEGAL immigration.

Can “Truth & Iliza” stake a claim to some part of the late night TV landscape? We’ll see. To do so, she may have to win over a decidedly smaller group with her material. It’s a classic case of celebrities alienating potential viewers with coarse rhetoric.

Now, more than ever, stars should think twice about declaring war on Red State America. 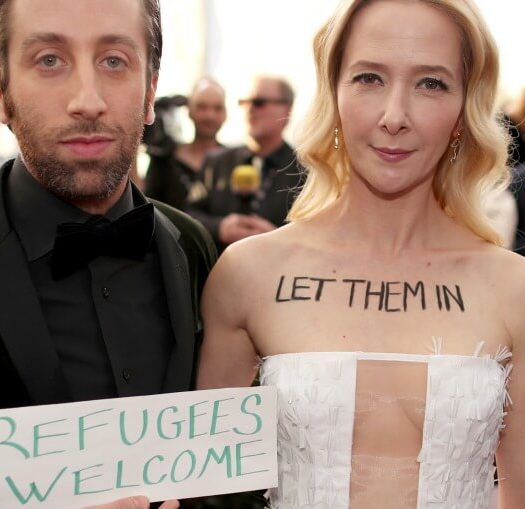 Will Oscar Ratings Collapse in Age of Trump?

Read More
Will Oscar Ratings Collapse in Age of Trump? 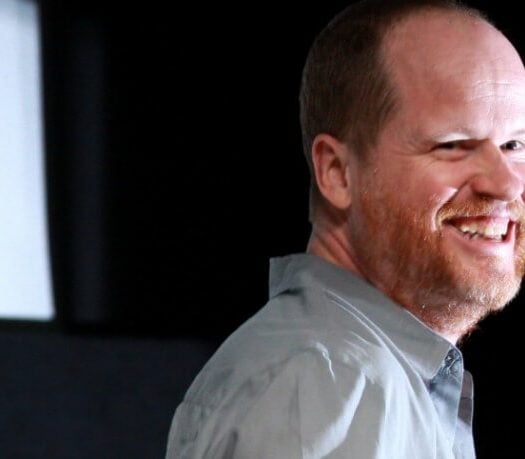