Why ‘Wild at Heart’ Is a Love Letter to America

Why ‘Wild at Heart’ Is a Love Letter to America

David Lynch's surreal 1990 classic is getting the Shout Factory Blu-ray treatment it deserves.

Their tender, youthful and sex-crazed romance is constantly hindered by the presence of Lulu’s overbearing mother (Diane Ladd, Dern’s mother in real life) and a dozen or so violent criminals they encounter while on the lam.

Their strange odyssey, which has an earnest and affecting love story as its center of gravity, channels lurid, ’40s-era crime dramas, “The Wizard of Oz” and Elvis Presley musicals. While based on a novel by Barry Gifford, “Wild At Heart [Collector’s Edition] [Blu-ray]

” is definitively the work of Lynch, whose filmmaking here is unleashed and often breathtaking.

The initial pleasure of Lynch’s “Wild At Heart” is seeing the celebrated director working at the height of his popularity and artistic abilities. While Lynch has soared as high since the film’s 1990 release, it’s a kick to see him at the helm of a such an uncompromised, utterly Lynchian work. Even better? The film hit theaters at the same time Lynch’s “Twin Peaks” was captivating the world and quietly expanding the possibilities of televised dramas.

Aside from the quirky, ghoulish cinematic pleasures of Tim Burton, no other late 20th century filmmaker took surrealism into the American mainstream. Lynch’s challenging, hypnotic film dreams provide audiences with a self-guided tour through America, then and now.

A key to enjoying and fully appreciating Lynch is knowing that he’s an artist first and a filmmaker second. His personal vision, artistic inclination to experiment and paint a canvas in surprising hues is the driving force.

Sailor and Lula aren’t just an embodiment of American icons. They are America. Their naiveté, optimism, haunted pasts, unabashed passion and tendency to make moral compromises is shared with practically every major 20th century figure, famous and infamous.

Sailor and Lulu are every bit Elvis and Marilyn as they are Charles Starkweather and Caril Ann Fugate, his too-young cousin/serial killer accomplice in 1958. Starkweather’s story inspired Terrence Malick’s 1973 debut film “Badlands,” which, while a far gentler work, feels like a valuable precursor to this film.

Later came the 1993 Quentin Tarantino-penned/Tony Scott directed “True Romance,” which also portrays outlaw lovers on the run. It was clearly influenced by “Wild At Heart” and, while similar in some ways and a great film, its far less effective.

There are dozens of examples of films that are defined as “road movies” but few that capture the danger and mystery, allure and wonder of what one finds when driving through vast open fields, nearly abandoned towns and intriguing landscapes. Like “Blue Velvet,” this film understands the look and feel of Norman Rockwell but also suggests that Americana itself may have always been a great myth we create to deal with the ugly truths we hide under our spring box.

I recall a movie review of the 1998 Cage vehicle “Snake Eyes” that suggested Cage’s worst, most untamed work included that film, “Vampire’s Kiss” and “Wild At Heart.” What that reviewer (and many who have written Cage off in recent years) overlook is that, no matter what the film or role is, Cage always gives it everything’s he got.

The actor is a one of a kind, a try-anything Lon Chaney-type who can either disappear into a role or allow us to see the character’s inner workings in full view. Cage is a stylish, always-interesting and reliably entertaining performer who, whether giving a quiet turn or allowing self indulgent choices to guide his characterization, can always be counted on to leave a mark. His work isn’t always subtle (especially not lately) but he is unforgettable in just about every film he’s been in. His turn as Sailor Ripley is no different.

Cage adapts an amusing, Elvis-like affectation to his lines but Dern, despite what you may have read, isn’t playing Marilyn Monroe. Dern evokes a pin-up model come to life, as though Rita Hayworth, Betty Grable, Bettie Page and Jayne Mansfield melded together.

This is one of Dern’s crowning achievements, both as an actress and a frequent Lynch collaborator. Willem Dafoe’s Bobby Peru is one of the all-time great cinematic villains, every bit as dangerous, predatory and scary as Dennis Hopper’s Frank Booth from “Blue Velvet.”

Harry Dean Stanton’s supporting turn as a warm, tender-hearted soul, searching an unpredictable landscape for a missing woman, is an affectionate nod to his work in Wim Wenders’ “Paris Texas.” Ladd, in an Oscar-nominated turn, is incredible going full-tilt Tennessee Williams.

Gracie Zabriskie (best known as the mother of the slain Laura Palmer in “Twin Peaks”) is terrifying, playing arguably the most repulsive threat Sailor and Lulu (and everyone else) must face.

“Wild at Heart” is poetic, jolting and surprisingly beautiful. Lynch’s continuous approach to create imagery that alternates between the gorgeous and the hideous is consistent and measured here. So is the storytelling, as even the most surreal moments don’t derail the narrative.

Lynch’s following film, “Twin Peaks: Fire Walk With Me” would begin a string of works (outside the touching, highly unusual and straightforward “The Straight Story”) that begin with conventional storytelling and abandon that approach an hour in. “Wild At Heart” can be challenging at times, particularly when Lynch doesn’t turn away from moments of sadistic violence It’s still easy to follow and satisfying in its story construction and ensuing complications.

Within the tornado of madness and cruelty, there is calm at the eye of the storm: The long, wonderful scenes of Sailor and Lulu on the road or sharing a post-coital embrace in the bed of some unsanitary motel room are the film’s true core.

At the 1990 Cannes Film Festival, “Wild At Heart” famously created a scandal: many audience members fled during scenes of ultra-violence. Once the lights went up, those still present applauded loudly…and there were also enthusiastic booing.

The late, great Roger Ebert admitted to booing loudly when the film won the Palm D’Or over “Cyrano de Bergerac” (another great movie but, in comparison, a far less memorable one).

“Wild At Heart” was an art house hit during the summer of 1990 and continues to divide critics and Lynch’s fans. Some have accused it of misogyny, but the film celebrates Lulu’s inner strength, free spiritedness and girlish demeanor; the world of the film is cruel to Lulu but the film itself is a love letter to women who survive abusive, male dominated landscapes.

This quality is true of most Lynch films.

While Lynch’s film is often brilliant, its admittedly sometimes too much; like an overlong stay in an itchy, fading motel room, you feel swallowed up by its griminess. Lynch has made better films (namely “The Elephant Man,” “The Straight Story” and his 2017 “third season,” mini-series extension of “Twin Peaks”) but this one rewards those who endure the harsher moments and await the rainbow at the end of the Yellow Brick Road.

” is a definitive, even if you own the packed, out-of-print 2004 DVD. A few of the special features from that prior disc reappear and offer welcome, generous and entertaining insights. For longtime fans, the never-before-seen deleted scenes are the biggest attraction, as well as the picture quality of the film itself.

The film looks incredible, and the deleted scenes flesh out the narrative and create altogether new, vivid imagery. There’s over an hour of cut scenes, which are the unearthed treasure fans have been waiting for. There’s so much here, watching it sequentially is like seeing an alternate version of the same movie.

For all the added scenes and moments you don’t want (like more of Uncle Pooch, Freddie Jones’ pigeon speech and additional minutes of an agonizing ritual killing), there’s golden nuggets throughout. Now, there’s more of Crispin Glover’s hilarious Cousin Dell, an added scene with Dafoe and Isabella Rossellini, more of Dean Stanton and additional bedroom chats with the main characters. While the picture quality of the deleted bits vary, there are telling new details (we learn who the father of Lulu’s aborted baby is and that Mr. Reindeer may in fact be the Devil).

Three extended scenes are worth the purchase alone: Tracey Walter’s sequence as a bizarre hitchhiker, Lulu’s phone call to her mother in a blue lit hallway and Sailor muttering to himself on a long stroll down an empty highway. There’s also the infamous shotgun death scene that originally gave the film an X-rating: it’s here in plain view and quite disgusting.

Aside from Lynch’s striking but cold, murky rendering of Frank Herbert’s “Dune,” I don’t think the director has ever made a bad movie. While it took me repeated viewings over the years to build a genuine love for “Wild At Heart,” there are so many great scenes and performances to recommend it.

Adventurous viewers with patience, a strong stomach and a tolerance for the weird will fare best. For those who know Sailor’s monolog about his snakeskin jacket by heart will fall in love with “Wild At Heart” all over again. As tough and dime store pulpy as it sometimes gets, Lynch’s savage romance is a masterpiece and an unabashed love letter to America’s wandering spirits, long highways and sunset-lit dreams. 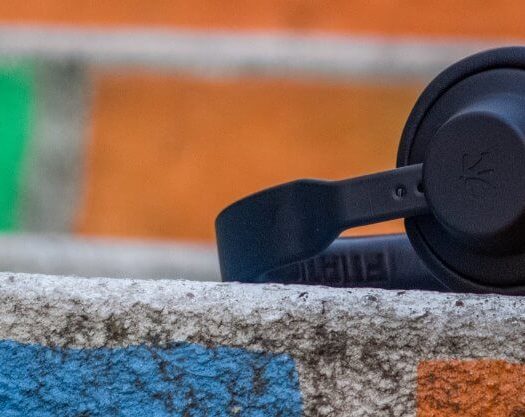 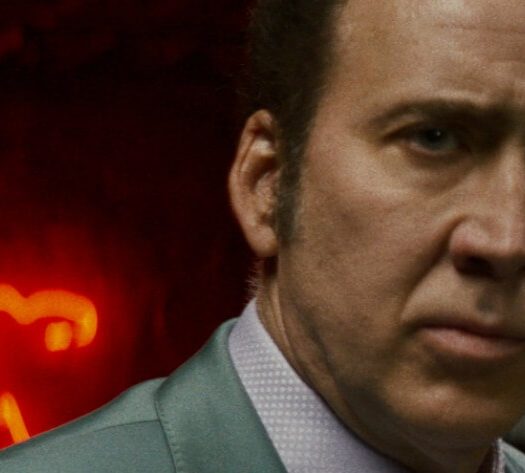