The third film in the 'Apes' reboot is smart, ambitious and just a tad tiring.

The “Planet of the Apes” saga has an X-Men problem.

That superhero franchise hammers home its “mutants as the ‘other'” metaphor in every installment. That’s wise but ultimately wearisome.

We’ve reached that stage in the third film of the “Apes” franchise.

“War for the Planet of the Apes” is thoughtful, sophisticated and packs a ferocious third act. Yet by the time it arrives it’s hard not to wonder, “can you tell me something new for a change?”

The ever-conflicted Caesar (motion capture superstar Andy Serkis) is back, and this time he’s out for revenge against the humans who refuse to let his kind live in peace. That fight focuses on a human camp run by Col. McCullough (Woody Harrelson). He’s so clearly modeled after “Apocalypse Now’s” Col. Kurtz they should have gone ahead and given him the same name.

The raging Colonel has his own personal vendetta against the apes. He’s also fighting against a new virus which robs humans of their speech. Harrelson remains a charismatic actor, but he needs another scene (or two) here to make his character arc complete.

The apes give as good as they get when the guns start firing. This is “War,” after all. All they really, really want is to be left alone. They even befriend a mute girl (Amiah Miller) without a hint of prejudice.

The humans? Heck, they even mock the few apes who work on their side. They sneer at them, dubbing them “donkeys” for doing the work they refuse to do.

We should cheer any movie, let alone a summer release, that takes its sweet time telling a story. “Apes” luxuriates in its surroundings, in its franchise narrative. The saga wrestles with meaty issues surrounding war, peace and Biblical allusions few audiences will miss.

The third film in the trilogy also sports the best FX you’ll see this year.

What’s left to be said about Serkis’ superlative work in CGI stories like this? He’s the glue that holds the franchise together. Nothing less. Yet the film’s first third is a chore despite his theatrics.

There’s slow building, and then there’s sleepy time. And “War” never misses a chance to pad that running time. Even the ending goes on forever, serving only to reinforce the “man is the enemy” meme already well established.

FAST FACT: The creative team behind “War for the Planet of the Apes” prepared for the film by watching war classics like “Patton,” “Bridge on the River Kwai” and, no surprise, “Apocalypse Now.”

The franchise’s dark hues lighten, if only slightly, thanks to Steve Zahn’s work as the comically named Bad Ape. He’s older, and maybe not wiser, but he seems to do or say the wrong thing at all the right times (for audiences).

Other attempts at humor are jet black, and proud of it. The film opens with human soldiers approaching a gaggle of apes. The soldiers’ helmets sport phrases like “Bedtime for Bonzo” and other rallying cries.

And then it’s back to hitting us over the head with new trilogy’s enduring themes. Humans bad. Apes … misjudged. You’d think the filmmakers might trot out a few kind-hearted humans, since their own friends and neighbors can’t be as uniformly twisted as the Colonel’s crew.

We also see an American flag displayed for less than patriotic reasons (spoiler alert: it’ll catch fire before the end credits roll!). That might just be a metaphor.

There’s even talk of a “wall,” an element that might have been added mid-production to address a certain world leader. That’s as political as this “War” gets, thankfully.

Let’s hope the inevitable fourth chapter uncovers some humans willing to give a simian a chance. Pounding the same rhetorical drum can only make so much stirring music.

HiT or Miss: Crave smart, ambitious filmmaking during the dumbed down summer months? “War for the Planet of the Apes” is for you. Just grit your teeth through some of the film’s more obvious finger wagging sequences. 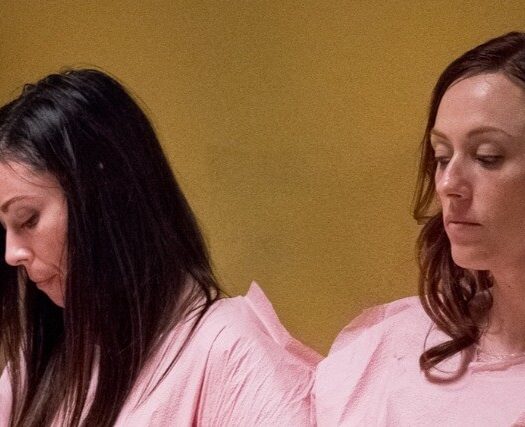 Read More
Is ‘Unplanned’ the Movie Hollywood Fears Most? 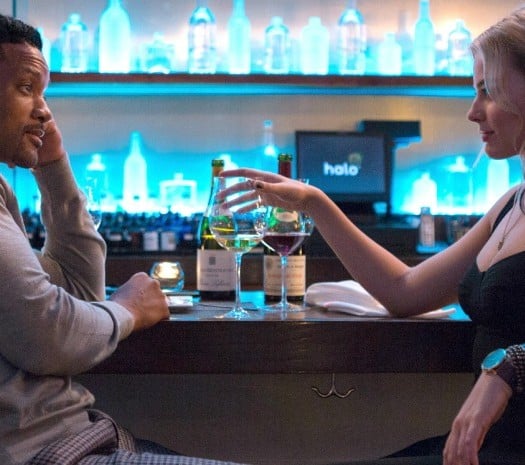