Between 1806 and 1819, the United States and Spain were embroiled in a controversy over the boundary of Texas and Louisiana.

The absence of the rule of law from either nation made this neutral area fertile ground for criminals looking to duck the authorities. Until the Adams-Onís Treaty was signed in 1819, setting the boundary at the Sabine, the borderland between Texas and Louisiana was a haven for scoundrels.

The documentary “Uncertain” is named after the town on the Texas-Louisiana Border the film explores.

According to Wikipedia, Uncertain, which sits on the Texas side of Caddo Lake, is named for the confusion expressed by surveyors attempting to distinguish the border between Texas and Louisiana on the land where the town now lies.

This runs counter to the anecdotal accounts I’ve heard. They contend the applications for the town’s name at its founding read “uncertain.” Why? A name had yet to be decided. That didn’t stop government paper pushers who figured that was the name they had settled on.

While Uncertain’s location is north of the Sabine, and therefore outside of the old neutral territory’s boundaries, it recalls the brigand border culture of the early 19th century. The population of 150 is largely male, and seems to be made up of people looking to hide for one reason or another.

An example is an elderly black widower who did time for shooting a man to death in self-defense. He tries in vain to kindle a relationship with a degenerate younger woman who treats him with complete disrespect. His desperation for a romantic connection blinds him to continue pursuit.

Another subject is a father-son pair of felons. They’ve left behind their life of drugs and violence, instead spending their time hunting a wily, destructive alpha-male hog. The rebel pig dominates their territory, despite their attempts to kill it.

It’s as if the hog is a fellow Uncertain outlaw.

Others in the documentary are not criminals. They simply lack the will to leave. Take a young diabetic struggling with alcoholism and health problems while he attempts to rise above his station of trailer-dwelling squalor. Eventually, he does get out, seeking a life on the mainstream island of misfit toys that is the capital of Austin.

The documentary’s tone is a melancholic one. Uncertain doesn’t seem like a place that offers much hope. It’s more like a parcel where people go to hide and die.

However our father-son felon friends, clean and sober, find purpose in their conservational hunting efforts against their hog nemesis. They apparently found a higher purpose for themselves in this strange, swampy village. 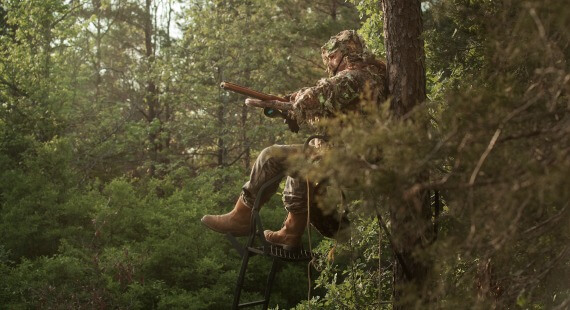 The thoughtful documentary ‘Uncertain’ looks at a town where hope is a lost commodity.

Meanwhile, the elderly black gentlemen seems to be looking for one last passionate spark before his life ends, while the young diabetic must look elsewhere, lest he find himself trapped in a town that offers him little.

In our increasingly homogenized society, documentaries that explore strange pockets of America are welcome and refreshing. “Uncertain” is one of those little vacations to a weird destination. It’s one well worth visiting. 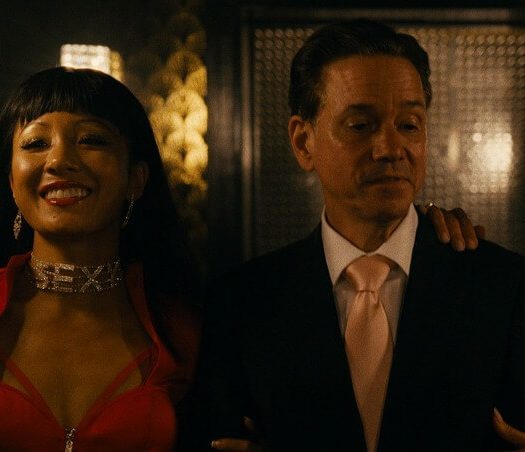 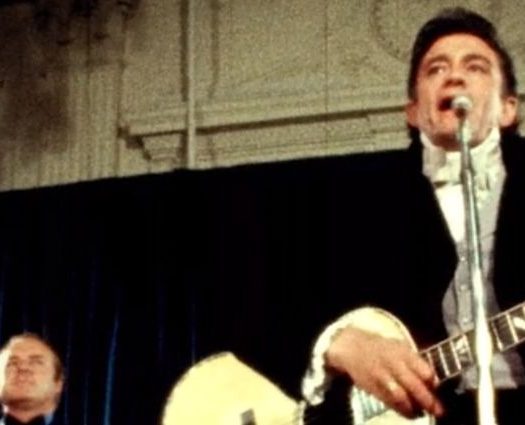