“Trial By Fire” opens in Corsicana, Texas of 1991, where Cameron Todd Willingham (Jack O’Connell) is viewed by neighbors to be acting suspiciously while fleeing his home as it burns to the ground.

After discovering that his three small children have died in the fire, Willingham is questioned by police for negligent behavior.

Although Willingham’s wife (well played by Emily Meade) speaks favorably on Cameron’s behalf during his trial, a history of spousal abuse come to light. Cameron is convicted of murdering his children by means of arson and sentenced to death.

Many years later, while awaiting his execution, Willingham befriends Elizabeth Gilbert (Laura Dern), a friendly woman who visits him out of curiosity and compassion. Their shared conversations and letters inspire Elizabeth to investigate the case. Over time, Elizabeth becomes an advocate for Willingham, creating a plea for his release as a looming execution date grows closer.

Based on a New Yorker article by David Grann and Willingham’s letters, “Trial by Fire” builds into a suspenseful, race-the-clock drama. It’s a painful film, with its story of man who was an abusive husband but loving father, whose brutal treatment in prison beat down the fight left in him.

Only during his sessions with Gilbert do his focus and a faint sense of hope return.

FAST FACT: Laura Dern starred with her mother, actress Diane Ladd, in the 1991 drama “Rambling Rose.” Both earned Oscar nominations for their performances.

The film’s early scenes are marked with redneck pageantry (underlined by dialog such as “Ah kin smell her on yew!”), unconvincing CGI of the house fire and the obviousness of the story. While it takes over 20-minutes to set up the scenario, the audience will see rather quickly where all of this is going. Thankfully, Dern shows up 48-minutes in and kicks the film in gear with a luminous performance.

O’Connell, the intense English actor who made a big splash playing Louis Zamperini in director Angelina Jolie’s 2014 hit, “Unbroken,” is more than up to the challenge of playing Willingham. His Texas accent is spotless, as is his demeanor and awful haircut.

The role provides many opportunities for demonstrative acting but is riddled with clichés. Not helping is the on-the-nose dialogue, such as Willingham throwing down a law book and declaring, “There’s no justice in this book!”

There’s a great visual of Willingham living vicariously through Gilbert’s letters, as he gets to witness her home life as a silent witness while she carries out the mundane parts of her day. On the other hand, an ongoing subplot of Willingham sharing imagined conversations in his cell with one of his deceased kids absolutely doesn’t work.

“Trial by Fire” director Edward Zwick made a name for himself making big, splashy historical epics and sweeping melodramas, some very successful (“Glory,” “Legends of the Fall” “Courage Under Fire” and “The Last Samurai”), others less so (“The Siege,” “Blood Diamond” and “Defiance”).

Lately, Zwick has helmed character dramas and action films, with extremely mixed results (recent works include the Anne Hathaway-starring “Love and Other Drugs” and the forgettable “Jack Reacher” sequel).

His latest feels like a lesser work, not only in comparison with his best films but also in how deeply he probes the material. Willingham’s controversial story has an ongoing fascination that would better serve a documentary (like “Incendiary: The Willingham Case,” the 2011 doc on his life).

By the film’s end, we see a real-life interview with Governor Rick Perry about Texas death penalty laws play over the closing credits and the film works overtime to instill the audience with outrage. In this way, the film is effective and certainly will draw attention, but it doesn’t seem enough.

“Trial By Fire” brings to mind such social justice dramas as “Dead Man Walking” and “Conviction (the former because of the prisoner/visitor relationship, the latter due to efforts to seek the prisoner’s release). However, it lacks the layers and nuances of both films. As in his best works, Zwick’s heart is in the right place and his passion for the subject is there, but the film is too ordinary to fully serve Willingham’s story. 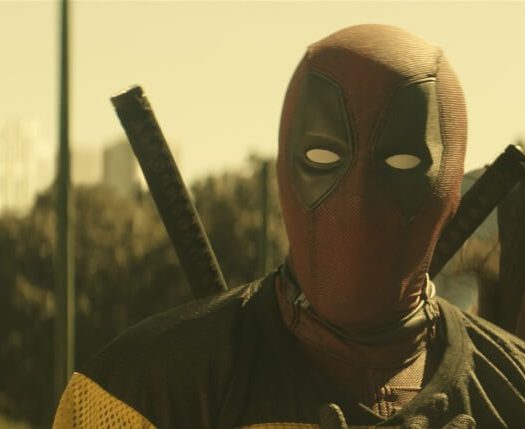 ‘Deadpool 2’ Scorches X-Men, Reynolds Himself and the GOP

Read More
‘Deadpool 2’ Scorches X-Men, Reynolds Himself and the GOP 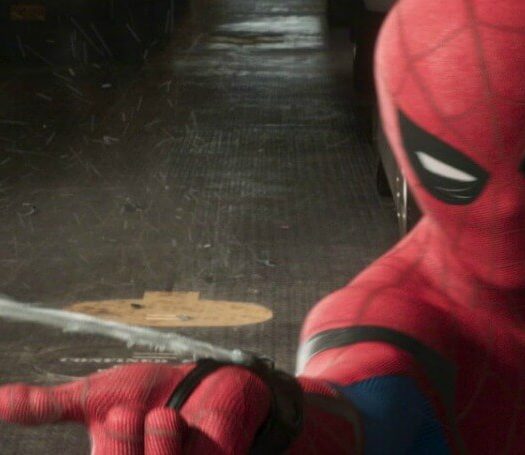