The man known as the embodiment of Jason Voorhees makes for an interesting subject.

Appropriately released on Friday the 13th, “To Hell and Back: The Kane Hodder Story” follows the the curiously popular horror star. This career stuntman who grew into the role of onscreen performer has become a horror genre icon.

Based on the biography “Behind The Mask,” “To Hell and Back” is a straightforward documentary tracking a surprising career path for the man claimed to have killed the most people on screen. There is the expected lineup of industry names who offer their impressions of Hodder — Robert Englund, Bruce Campbell, Cassandra Peterson and others.

The bulk of the story is told by Hodder himself.

The popularity Hodder gleaned from his “Friday the 13th” performances is surprising given a few realities of his role. Playing Voorhees is a non-speaking part, one hidden behind the infamous hockey mask. That typically would impede him making a personal connection with the audience.

Additionally Hodder did not occupy the character until the seventh film in the series. By then, Jason was already well established with fans. That he rose to become the definitive name connected to the role is a testament to his talents.

We follow his introduction to film, as an extra on the set of the Elliott Gould gambling movie “California Split,” filmed in his college town of Reno, Nevada. That sparked his interest in film making, as did a subsequent visit to Los Angeles’ Universal Studios theme park. He took in the park’s western stunt show, cementing his desire to become a stunt man.

By the 1980s he was a stunt coordinator who inadvertently fell into work in front of the camera. The creaive team behind Renny Harlin’s 1987 horror film “Prison” tabbed him to portray the antagonist for the climax.

He found that working in prosthetics and occupying the physical role was enjoyable. His large stature only added to his dominating presence. More roles of this type were to follow.

The centerpiece of the film — and of Hodder’s life itself — is a tragedy he suffered years prior. A stunt work demonstration for a reporter featured him displaying a full body fire burn. The glue used in the stunt ignited improperly and he received extensive burns throughout his body. Hodder spent six months in the hospital enduring gruelling rehabilitation. The revealing detail is that not only his return to stunt work, but how it all happened.

FAST FACT: The director of “Freddy vs. Jason” opted against casting Kane Hodder as the “Friday the 13th” slayer because he wanted the role to go to an even taller actor to dominate the slight Freddy Krueger.

After a long duration away from the industry he not only went back to stunt work, but one of his first jobs upon his return involved doing a full body burn. As one of his rehabilitation nurses says on camera, most burn victims develop a severe aversion to fire. It reveals Hodder’s character that he willingly undertook the very type of stunt that nearly took his life, and following that he blossomed into an industry name.

“To Hell and Back” will appeal to horror fans eager to learn more about one of the bigger names in that industry. Hodder become a fixture on the comic/movie convention circuit long before the current Comic-Con craze. Those who would like to meet the name behind so many slashers will find a man who is articulate with a deeply compelling story to tell.

His reverence for the work is evident, and reveals much for fans. 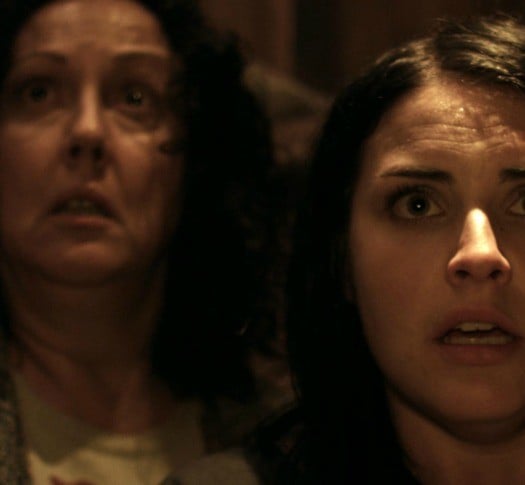 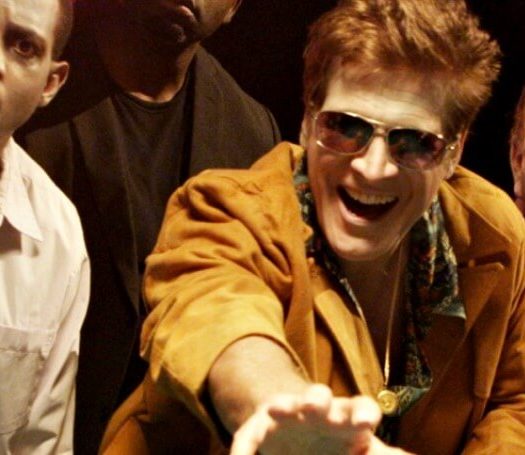