Find out why the B-movie legend mutes some of his Hollywood peers on social media.

Bruce Campbell makes a rare confession in his new memoir “Hail to the Chin: Further Confessions of a B Movie Actor

The actor, best known for the “Evil Dead” trilogy and Starz’s “Ash vs. Evil Dead,” recalls his time entertaining the troops during the Iraq War. Instead of railing against the war or the Commander in Chief who sent soldiers into harm’s way, he uncorks this comment.

At a time when virtually every celebrity stands on a soapbox Campbell’s words are shocking. And he doubled down on that sentiment in the latest HiT ‘cast.

“It’s the separation of church and state,” he says of actors getting political. And he feels it personally at times. “I’ve had to mute a whole bunch of actors that I follow … not everything is political. It doesn’t have to be political.”

Campbell echoes the late, great Johnny Carson who ensured his “Tonight Show” monologues didn’t leave one side of the aisle furious.

“Look, Republicans and Democrats both rent my DVDs. Why would I want to piss off half of them? Why go through that?” he says.

The B-movie legend also dishes on why he lives in Oregon, not California and how revisiting Ash via his Starz series terrified him in the episode.

Please check out Bruce’s great new book, “Hail to the Chin: Further Confessions of a B Movie Actor

And if you love “Hail to the Chin” you’ll dig his first memoir, “If Chins Could Kill: Confessions of a B Movie Actor

You can also see him on “Ash vs. Evil Dead,” which returns for its third season in the new year. 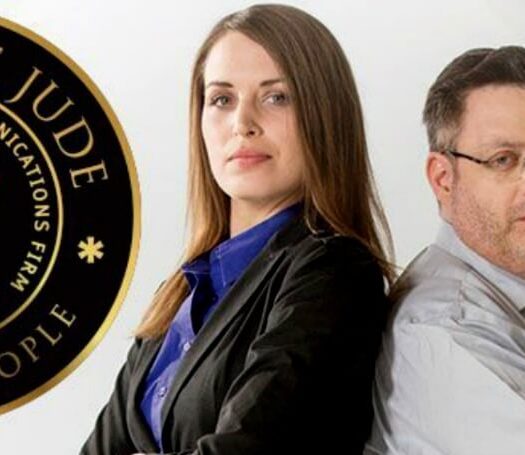 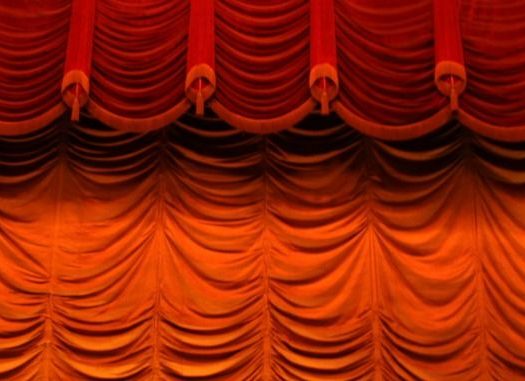