The 'Sons of Anarchy' star is taking particular delight in demeaning these Republican women.

It’s hard to believe Ron Perlman gets any work done these days.

The “Sons of Anarchy” standout’s tirades go beyond Trump. Anyone associated with Trump, including the powerful women in his inner circle, are fair game. That means in our #MeToo, #TimesUp era Perlman has no problem not just critiquing powerful Republican women but dehumanizing them at the same time.

Speaking of CRAP, how bout that press secretary. https://t.co/d0itwfxwfA

First Lady Melania Trump gets it worse. Notice how the actor collectively slams both Trump and wife Melania Trump for allegations of lavish spending:

These pigs are a national embarrassment. https://t.co/jvFXuDMPsc

How does Perlman trash rising GOP star, and current U.N. Ambassador, Nikki Haley? He tries to justify the rumor, spread by an author whose latest book has been shredded for inaccuracies, that Haley is sleeping with the President.

I wouldn’t have thought twice about this if she hadn’t started denouncing it so vociferously. https://t.co/81ti19i3BX

It’s the kind of slur that would enrage the folks at NOW if Haley’s name had a “D” after it. Instead, some Twitter users defended Haley’s honor.

Ron Perlman only has one testicle and it’s the shape of a seahorse. Just something I heard

Misogyny doesn’t count if you lean right in political orientation

And yet Hollywood tells us and Hillary tells us that we are supposed to believe women. I guess that doesn’t count if they are either conservative or brown though, right?

Some actors are less woke than others, apparently.

To be fair to Perlman two female stars also attacked Sanders in ways that would fire up the “She persisted” crowd if the parties were reversed. 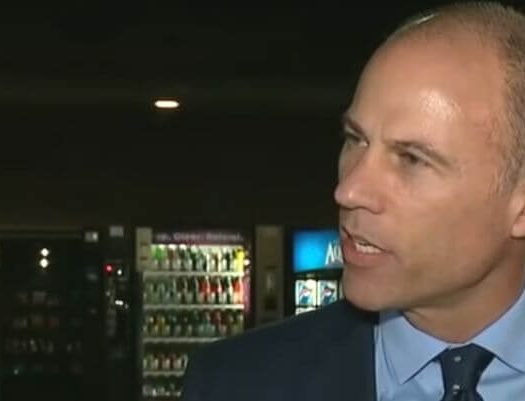 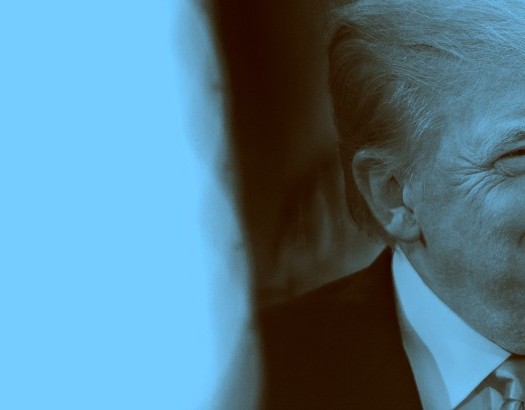 Read More
Hollywood to Declare War on Trump in 3 … 2 …