The veteran actor pulls a Dan Rather on social media, saying his distortions hint at some greater truths.

Ron Perlman’s Trump Derangement has been very, very good to his Twitter brand.

The tone is anything but cordial. And that probably helped push his Twitter flock to 828K … and counting.

Perlman previously said he’d give up his life to take down President Trump. He’s also attacked Michelle Malkin’s site, Twitchy, without a shred of evidence.

You do realize twitchy is a Russian communist propaganda sight right?

He even faced a brief Twitter ban after hoping for the death of libertarian Charlies Koch following the passing of the billionaire’s brother, David Koch.

Now, Perlman is taking himself to task for a recent Tweet that didn’t pass the smell test. Perlman weighed in on international gun use a day after a British terrorist, 28-year-old Usman Khan, used a knife to kill two and injure three before being shot to death by the police.

Did he have that attack in mind when he Tweeted this?

As I was saying, shooting a little indie in Canada and just learned something interesting. Did you know that Canadians own more guns per capita than anyone in the US? And did you know that the human death rate here is zero? So what’s the difference? No automatic guns. Muthafuckas

Twitter users quickly blew the whistle on the actor’s version of Fake News.

Not one point that you tried to make in this tweet is correct. Not a single one.

There’s so many things wrong about this tweet that it’s impossible to know where to begin.

Did Perlman apologize for the errors? Yes … and no.

Looking back on this tweet, apologies for the amount of inaccuracies there are factually. But somewhere within the spirit of it, there lies a depressingly accurate truth; it pushes a lot of buttons, and it sparks a lot of polarities. But it hurts too deeply to ignore!

Fake but accurate? Dethroned anchor man Dan Rather would be proud. 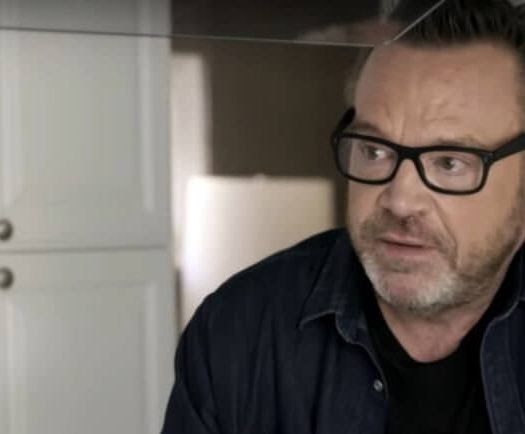 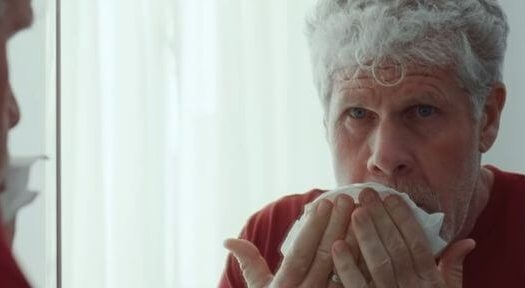