Hollywood is deathly silent about the battle to clamp down on free speech. This comic actor is a glorious exception.

Rob Schneider’s career would be the envy of most comic actors.

He rose to fame on “Saturday Night Live,” creating several recurring characters in the process. He moved on to feature films, standing out in both solo hits (“Deuce Bigalow”) and with ensemble comedies (“Grown Ups”).

It’s not that Schneider, reportedly working on a third season of his Netflix series “Real Rob,” needs that aggravation.

The truth is his position on free speech must be heard. He’s a rare voice in the Hollywood community demanding unpopular arguments reach our collective ears.

Or as Andrew Breitbart famously said, “more voices, not less.”

RELATED: Why Adam Sander’s ‘Fresh’ Is a Minor Miracle

It’s a position most stars should be rallying around given their line of work. Instead, his peers focus on groundless cries of impeachment or fake news catcalls. In fact, simply demanding all voices be heard is now “problematic” as some on the far left contend.

Schneider’s political positions have veered to the right in recent years, but rarely in an aggressive or condescending way. He’s not hitting stand-up stages sporting a red MAGA. Still, even when he criticizes fellow “Saturday Night Live” cast members like Alec Baldwin he keeps the conversation civil.

Free speech shouldn’t be a Left or Right issue. That’s precisely how Schneider sees it, and he couldn’t be more accurate.

Earlier this year, Schneider apparently deleted the bulk of his Twitter account with no explanation. Was he afraid of a Kevin Hart style attack where an old Tweet stirs up new problems? Or was it a statement against the platform’s unbalanced approach to censorship.?

More recently, he’s been battling with fellow Twitter users about the First Amendment. Schneider is both impassioned about the subject and eager to enlighten rather that merely throw spitballs.

Consider these recent tweets on the subject, the first quoting a noted leftist defending free expression:

To the well intentioned who wish to silence those with whom they disagree with…you have more in common with totalitarianism than you think pic.twitter.com/XIyRF35UwQ

Other tweets, often responses to fellow Twitter users, hammer similar themes. The Tweet below his Chomsky quote rallies behind a Republican politician.

Congress must strip Google,
Facebook,Twitter,Instagram of Special Protections! They are NO LONGER NEUTRAL PLATFORMS#StopCensoringFreeSpeech pic.twitter.com/GpvCfhEaf1

Watch him counter an argument against alleged homophobia.

Every decent person would agree with you,Billie. But censorship is not the answer. Exposing people’s vile behavior is better than silencing https://t.co/E5XYhKSNJa

He could easily mock those with whom he disagrees. He’s a veteran stand-up comic. Thumping hecklers is in his DNA. He’d rather fight back with cogent arguments.

And who gets to decide what’s acceptable? You?
I’m gonna have to stick w/what the founding fathers of our country set up. Sorry!#stx&stones https://t.co/OOIqTTjNPZ

He even used the D-Day anniversary to let Millennials know what’s at stake in modern culture.

YouTube,Google,Facebook
While U decide to trample on the Free Speech that these brave people sacrificed everything for#FreeSpeechIsAllSpeech pic.twitter.com/R5uUKPBfyD

It’s just a sample of how he defends free expression on social media. Now, perhaps he’ll convince a few of his peers to stand up alongside him for free speech.

Odd as it may sound, “Deuce Bigalow” knows what he’s talking about. 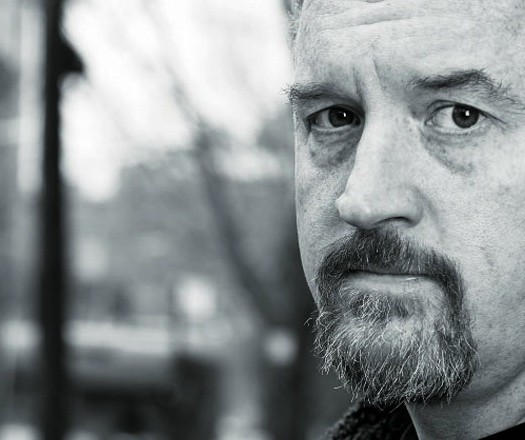 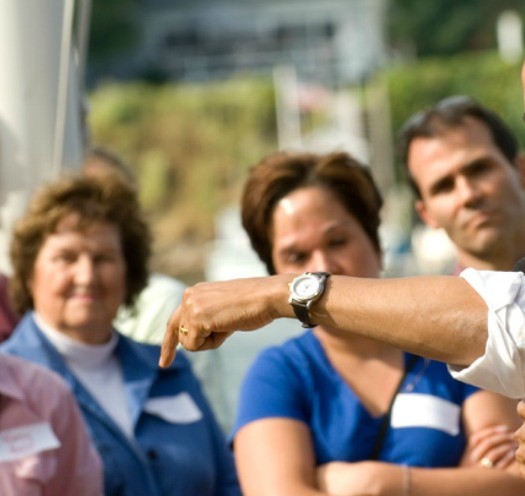