These days, the star of Netflix’s “Real Rob” is a strong voice against the PC Police. Recently, he stood up for fellow comedians Louis C.K. and Kevin Hart. Both got in trouble for telling the “wrong” jokes. And Schneider stood up for each colleague.

He pinned an ominous Tweet Saturday about what happens when free expression is under attack.

History has not and will not look kindly on those that suppress others freedoms of expression.

Did Schneider freeze his own account? That seems unlikely.

Was he suspended? Usually, that would call up a message saying the account had violated Twitter’s rules.

HollywoodInToto.com has reached out to Schneider’s representative for comment. This article will be updated with more information as it becomes available.

UPDATE: Schneider’s publicist refused to comment on the situation. 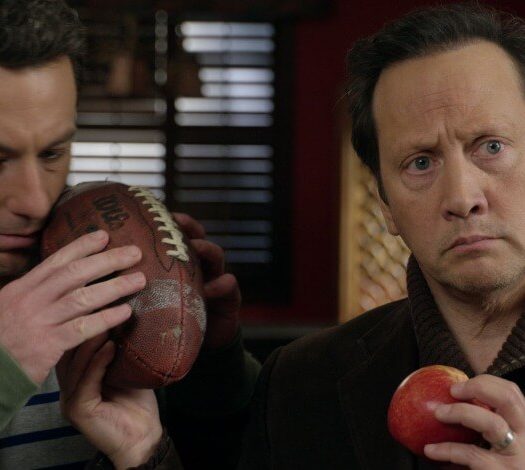