One of the hackiest recurring headlines in modern journalism is "Saturday Night Dead."

Critics have been using that for years whenever “Saturday Night Live,” NBC’s signature sketch series, slipped a notch. Or three, as the case often was.

Then the show would come roaring back, and the headlines were forgotten.

This weekend’s “Saturday Night Live” episode effectively killed the venerable show. Sure, NBC hasn’t cancelled the program. And we may see many funny sketches to come.

The show’s existence as an edgy, counter-culture home for political humor? That officially died Saturday. No questions asked.

Cause of death: unrelenting liberal bias and overt bubble dwelling.

It wasn’t like we haven’t seen the symptoms coming on strong. “SNL” played footsie with President Barack Obama for the past eight years after hitting both parties hard through most of its history. Occasionally, the show’s writers would singe him for ObamaCare, but they paid far more attention to his critics and opponents.

The most powerful man on the planet? More often than not he got a pass. The fact that Vice President Joe Biden didn’t become an iconic “SNL” character is notable, too.

Fast forward to 2016. You cannot blame “SNL” for teeing off on Donald Trump this election cycle. He’s the most irresistible political target … ever. Second place doesn’t even come close.

Yet week after week the show either ignored Hillary Clinton’s immense flaws or served as a de facto arm of the Clinton campaign.

The best “SNL” could do is portray her as robotic and ambitious. That’s when it wasn’t inviting her on the show to seem cool and hip.

And let’s not forget how “SNL” mocked Melania Trump, who played but a small role in her husband’s presidential campaign. The show unleashed a series of sketches portraying her as an idiot. Traditionally, wives and family members of politicians are treated with great care by comedians, or ignored entirely.

Which brings us to “Hallelujah.”

How would “SNL” treat the days following Trump’s historic, shocking victory? Would it mock the rioters angry over a free and fair election? Taunt the “Love Trump Hates” crowd for hoisting signs saying, “Rape Melania” and destroying other people’s property?

Maybe the writers would pounce on college students clutching their crayons to draw out their feelings following Clinton’s loss.

No comedy. Just mourning. The best part? She sang this line without irony

I’ve told the truth, I didn’t come to fool you…

“SNL” is known for its players cracking up mid-sketch. How McKinnon didn’t do just that is a miracle. And yet we know why. She’s on Team Clinton. She’s said it in the press, and her Clinton portrayal speaks volumes, too.

So was anyone surprised when she ended her song with this?

“I’m not giving up, and neither should you,” McKinnon said, her voice literally quivering with emotion.

Half of America voted to repudiate Clinton, and “SNL” ignores them to talk to the rest of the nation. Heck, it’s as if Trump voters didn’t matter. Or exist.

Once again, Clinton’s myriad flaws got ignored, while the skit played up the “America is racist” meme — after the very same country overwhelmingly elected a black president. Twice.

Yes, the election was all about race … even though Trump earned more Latino and black votes than expected.

RELATED: ‘SNL’ – The MSNBC of Comedy

“SNL” wasted a golden opportunity to reclaim its brand. It could have broadened its comedy horizons, acknowledged those “flyover country” types who swung the election. You know, the ones who lashed out at the media and culture for ignoring them by choosing the insurgent Trump. Instead, it retreated to its urban bubble, telling jokes only for those within it.

Why wait an entire week to see what “SNL” has in mind if it’s simply more of the same? 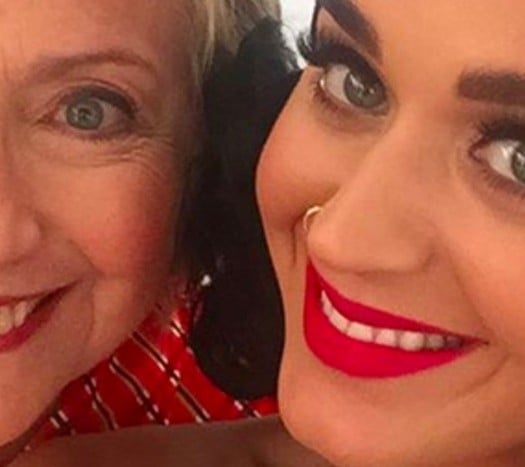 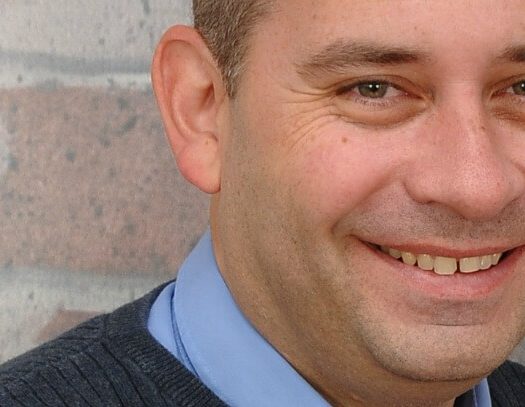