‘SNL’ – The MSNBC of Comedy

‘SNL’ – The MSNBC of Comedy

The writers at "Saturday Night Live" think MSNBC reflects the heart and soul of America.

The comedy institution has been lurching to the left for some time now. For the past seven years it’s either ignored or downplayed miscues by the Obama administration. Sure, it hit the disastrous ObamaCare rollout with a single, stinging sketch, but it couldn’t quite turn it, or how it reflected on the administration, into a comedy meme as it has so many times before.

Remember Dana Carvey’s classic line “not gonna do it,” which reflected President George H. Walker Bush at his wimpiest? Or how Will Ferrell milked President George W. Bush’s so-called idiocy for all it was worth? What about President Bill Clinton’s serial adultery, captured by an impish Darrell Hammond?

There’s no similar “SNL” meme tied to Obama. Nor has the NBC show treated Vice President Joe Biden, a politician even admirers would admit is a walking gaffe machine, like the comedy gold he truly is.

Now with the 2016 presidential election heating up, the show is casting aside any notion of being a fair and balanced political satire. The TV institution is taking its comedic talking points not from polling data or a gimlet-eyed view of politics but from the folks over at MSNBC.

Last month, “SNL” aired an aggressively anti-gun sketch meant to mock those who embrace the Second Amendment. The show’s staffers ignored the fact that gun rights are popular in the United States, and that more muscular gun control legislation is often a losing issue with the general public. Most recently, Virginia voters helped turn the state legislature red, in part, due to the Democrats’ strong push for more gun control.

Over the weekend, “SNL” weaved the Syrian refugee crisis into a new Thanksgiving-themed sketch. While the latest polls show Americans are firmly against allowing Syrian refugees into the United States for security reasons, “SNL” took the opposite stance. And in doing so mocked those with genuine safety concerns about a refugee influx as ignorant, even racist. The irony is that the show’s founder and executive producer, Lorne Michaels, told podcaster Marc Maron recently that the show’s survival is based on appealing to middle America. Here’s how Rolling Stone magazine captured the exchange:

Michaels designs the show not to appeal to New Yorkers or Angelenos, but those in Kansas. Though the writers may never have a consensus about what they find funny, he never wants to shut out people who seem to really need the show by “doing things that are too specific.” This is why he tries to include elements of satire, political, dry, broad and physical comedy.

It’s equally ironic that a show that began as a counter-culture blast would now resort to aping every other comic institution. 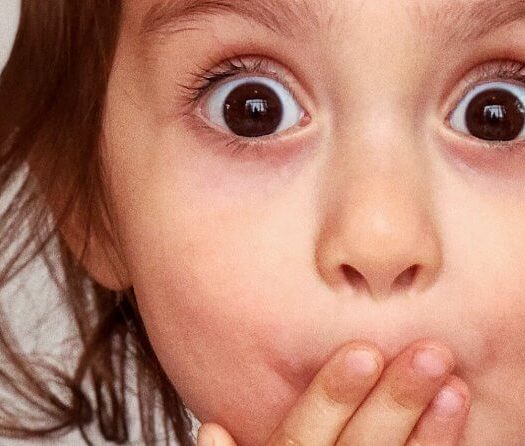 Imagine If This Happened at the Emmys Tonight…

Read More
Imagine If This Happened at the Emmys Tonight… 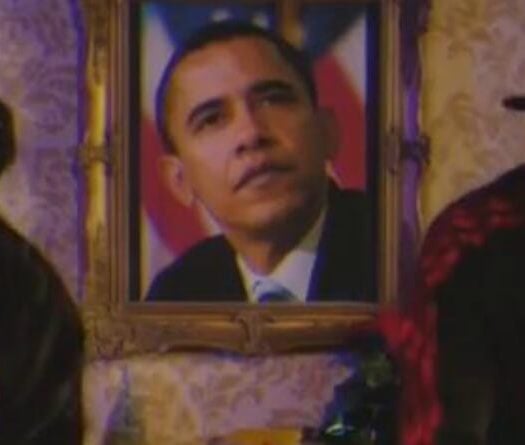