It would take all of a minute to find folks on social media successfully mocking Biden. Consider the high jinks surrounding a single photo that made the rounds on Facebook and Twitter the last few weeks: 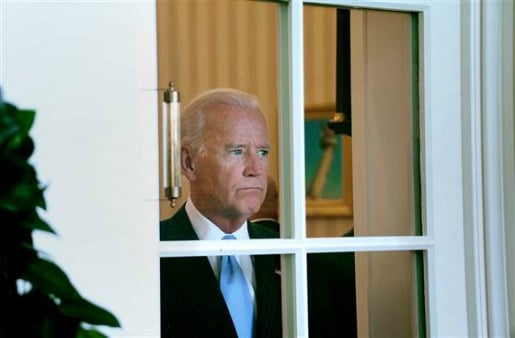 Yet the premiere political comedy show of our age can’t come up with one instant classic featuring Mr. “Butt Buddy” Biden?

It’s just one reason why people flocked to see the show’s 40th anniversary special over the weekend for a nostalgia blast., not the sense that the best was yet to come.

Comedy bias isn’t the only problem with the NBC sketch show, but it’s a good place to start all the same. Here are four ways “SNL” can not only survive but reclaim its mantle as comedy’s premiere satirical showcase.